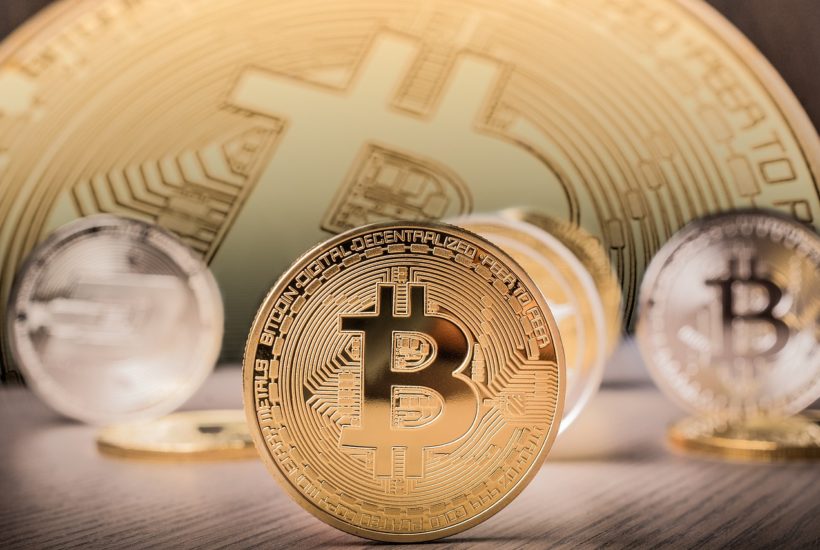 The United States’ northern neighbor has done a lot of things right over the last year and a half of the pandemic.

While the US government floundered in its efforts to provide financial assistance to millions of jobless Americans or enforce social distancing and stay-at-home orders, Canada shut down its borders early in 2020, strictly enforced quarantine rules, and gave out robust government subsidies that prevented a more severe economic downturn.

And now Canada is embracing cryptocurrencies at a much faster pace than most of the developed world.

While the debate continues to rage about whether cryptocurrencies are actually a smart investment, it has become clear even to the largest financial institutions in the world that crypto isn’t a fad, but is here to stay.

And Canada has already shown in 2021 that it’s willing to change its regulatory framework to allow crypto to flourish along with traditional investing.

That decision shows Canada’s leaders want to be competitive in the cryptocurrency sector.

When China announced a regulatory crackdown on cryptocurrencies, it was a major setback for many companies. But Khurram Shroff, chairman of IBC Group, an investment company that will end its Ether and Bitcoin mining operations in China, said the change was actually good news for Canada.

“A shift of crypto mining operations out of China will be a huge opportunity for Canada,” said Shroff, who is also the iMining CEO. “The Toronto Stock Exchange recently listed the world’s first Bitcoin ETF, so the nation is already ahead of the curve, in terms of mainstreaming cryptocurrencies.”

IBC Group recently relocated its headquarters from Dubai to Toronto.

Sheldon Inwentash, the CEO of ThreeD Capital Inc., also based in Toronto, has invested heavily in blockchain, cryptocurrencies, and other disruptive technologies.

In an interview with Agoracom, Sheldon Inwentash said that Canada is in a great position to take advantage of the rapid transformation of technology, especially in the finance sector.

“We are in a major secular transformation in technology,” Inwentash said. “Our view is absolutely rock-solid. As much capital as we have to invest, we’re going to be pedal to the metal, and we’re extremely positive in the longer-run.”

In a Crypto News article, Inwentash said Toronto is already a global leader in the blockchain space, though much of the world hasn’t yet figured that out.

“The only thing that’s missing is capital, but there’s a lot of that in Toronto, as well, so there are opportunities everywhere,” Inwentash said.

Fintech companies can be built anywhere in the world, and so finance is becoming less and less tied to specific countries. Canada’s quick response to the reality of a globalizing financial sector means it will likely stay ahead in the race to innovation.

(Featured image by christopher_muschitz via Pixabay)

Kristel Staci is a passionate writer on all things tech, business and internet related. As an established writer, you will find many of the latest talking points by Kristel on many high-profile blogs like Forbes, Inc., and Born2Invest.