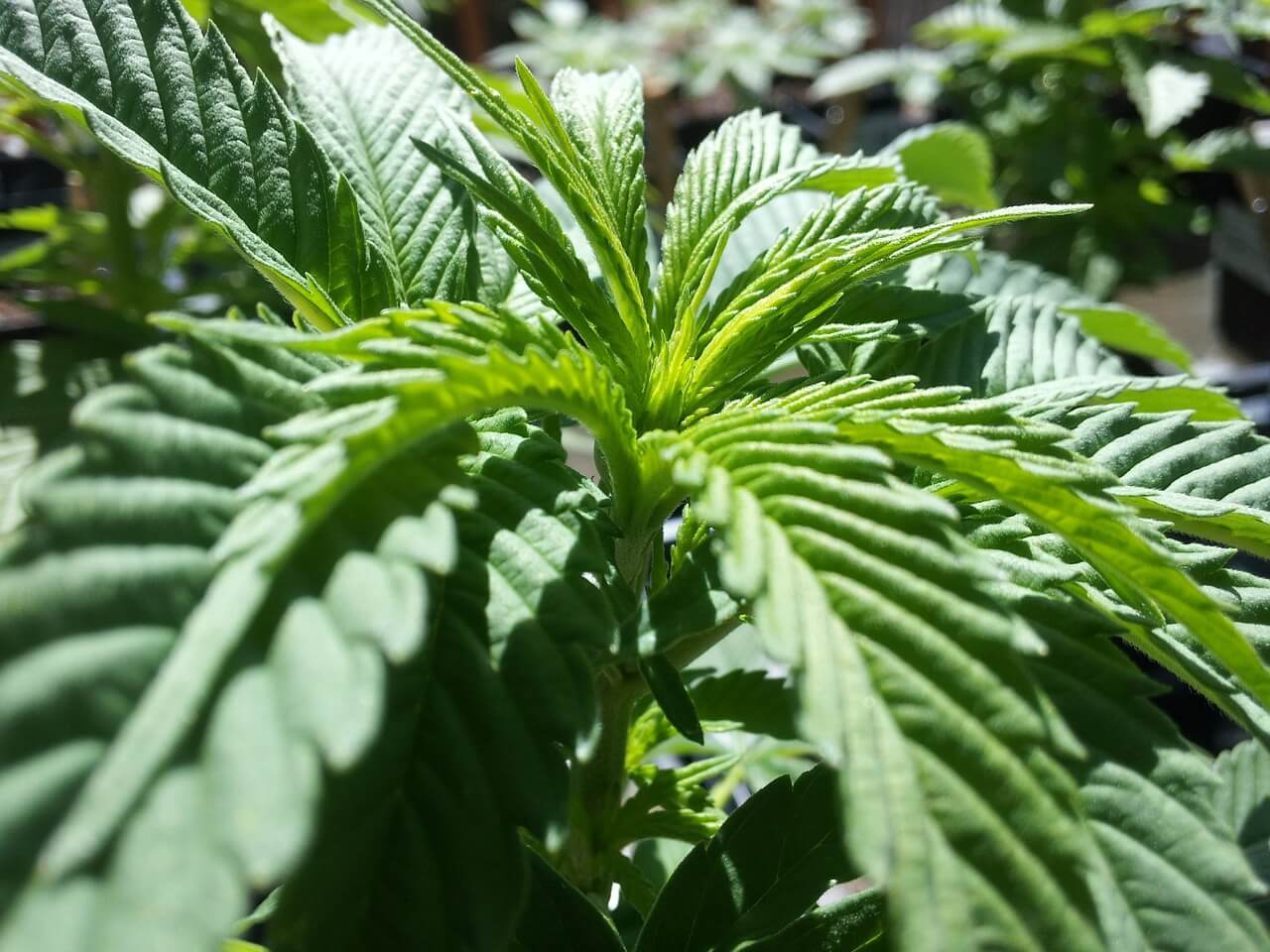 From a $1 billion projection to $2 billion in sales revenue by the year 2020, now is surely the best time to start thinking about putting your money where the cannabis plant grows.

That’s right, the cannabis industry, particularly the hemp market, is finally getting the attention it deserves and is currently on the run to be the best emerging market to invest on. What used to be a controversial topic is now growing to be an interesting discussion on medical benefits, new federal laws and sound investment portfolios.

Aside from the first cannabis-based drug approved by the U.S. Food and Drug Administration, Canada’s legalization of the recreational use of marijuana, and now the possible legalization of growing hemp in the U.S., more positive news about the cannabis market is coming out.

Traditional companies like mining firms are now dipping their hands in the cannabis honeypot, recognizing its benefits and the financial rewards it could bring. For example, Newstrike Resources Inc., a Toronto-based firm that’s been digging gold in Ontario and Wyoming without success, has partnered with a wind power developer named Jay Wilgar to start a medical marijuana firm. Newstrike is slated to be bought by competitor CanniMed Therapeutics Inc.

Investors are basically optimistic as to what the cannabis industry could bring, with more groups now investing to be a part of the growth. For instance, in Canada, where CBD companies are driven by the thought of finally starting the regulation of recreational weed, projected sales have been raised to reach CA$8 billion by the year 2021, per Bloomberg.

Aside from marijuana, its non-psychoactive cousin, hemp, is also expected to grow exponentially and reach $1 billion in the next three years, anticipating growth in hemp-derived cannabidiol (CBD), a compound used for supplements and other organic hygiene products. CBD from hemp has no risk of users getting high compared to marijuana-derived CBD.

So if you’re looking for a company to put your money on and join this promising industry, then which direction should you look? Here are some businesses to consider:

Canopy Growth Corporation (TSE:WEED) is another popular selection to invest on. This Canadian company is dedicated not just to producing cannabis-based products, but further research of the plant as well, focusing on promoting products that contain more CBD than THC, the compound that causes the psychoactive effect in cannabis. The company was valued at $4.35 billion and has found a stable backer in the Bank of Montreal.

Today, Canopy Growth is expanding and will have a subsidiary marketing arm in Latin America and South Africa.

Future Farm is well-known for their technology to grow plants indoor, one of which, is marijuana which they cultivate in British Columbia. For their first harvest in the farm, Future Farm was able to get a total of 5,000 hemp plants. Part of their goals is to become one of the largest suppliers of hemp-derived CBD oil in the Northeastern part of Canada.

In the U.S., PotNetwork Holdings, Inc. (OTCMKTS:POTN) is also a great company to depend on. POTN, via its Diamond CBD subsidiary, is creating a very positive image that’s reflecting the cannabis industry, particularly hemp CBD.

POTN is highlighted by a good number of products that are currently being distributed all over the U.S. What’s great about this company is that all products are backed by careful research courtesy of its excellent medical team. Its CBD is harvested from non-GMO, organically grown plants that are carefully selected and dried under the best conditions in farms located in Kentucky, Colorado and Scandinavia.

The CBD is then produced into best-selling products known to address a number of medical concerns like chronic pain, muscle pain, anxiety, and mild sleep disorders. Some of these products are Chill Plus Gummies, Diamond CBD Double Shot and Blue CBD Crystals isolate, among others. And as with most hemp-derived CBD products, there’s no danger of getting high.

SEE ALSO  How gamification can boost your e-commerce business

POTN’s success best reflects the ongoing growth and potential of the hemp CBD market. In fact, for the first few months of this year, product sales of Diamond CBD already reached $10 million in revenue.

The company is also gearing up to be recognized by the Securities and Exchange Commission (SEC) and become a fully reporting SEC company. It is also awaiting the approval to change the company name to “BioTech Hemp, Inc.” These major movements aim to seal its standing in the growing CBD market and to ensure investors of the company’s sustainability plans.

Going back to Canada, another good company to invest in is Tilray (NASDAQ:TLRY), considered the first marijuana company to go public. Tilray is described as a multi-faceted medical cannabis group that’s federally licensed to cultivate, process and distributes cannabis.

It was priced at a value of $17 a share and quickly rose over 21 percent after the initial public offering. Additionally, Forbes reported in July that Tilray’s market cap is expected to be worth up to $1.4 billion.

These are just a few of the companies with the potential to be part of the exciting growth of the cannabis industry. If you need to know more about them and the benefits of cannabis, particularly CBD, a wealth of information is already available for comprehensive research. 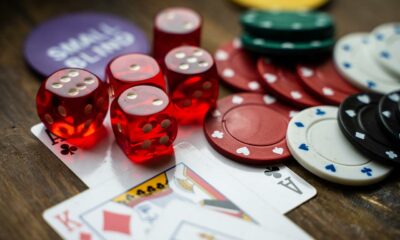