Almost half of the population in the United Kingdom support cannabis legalization. Until that time, cannabis enthusiasts will have to get creative. Unfortunately, some may resort to illegal ways, whether for medical or recreational purposes.

Medical cannabis is projected to be a billion-dollar industry, according to the health-and-wellness company Med-X, Inc. Med-X grows its own robust and safe organic plant in the U.S. The California-based company estimates more than $37 billion in revenues in five years’ time. Many patients suffering epileptic attacks, cancer, body inflammation, and physical pain, among other illnesses use cannabis as an effective treatment. 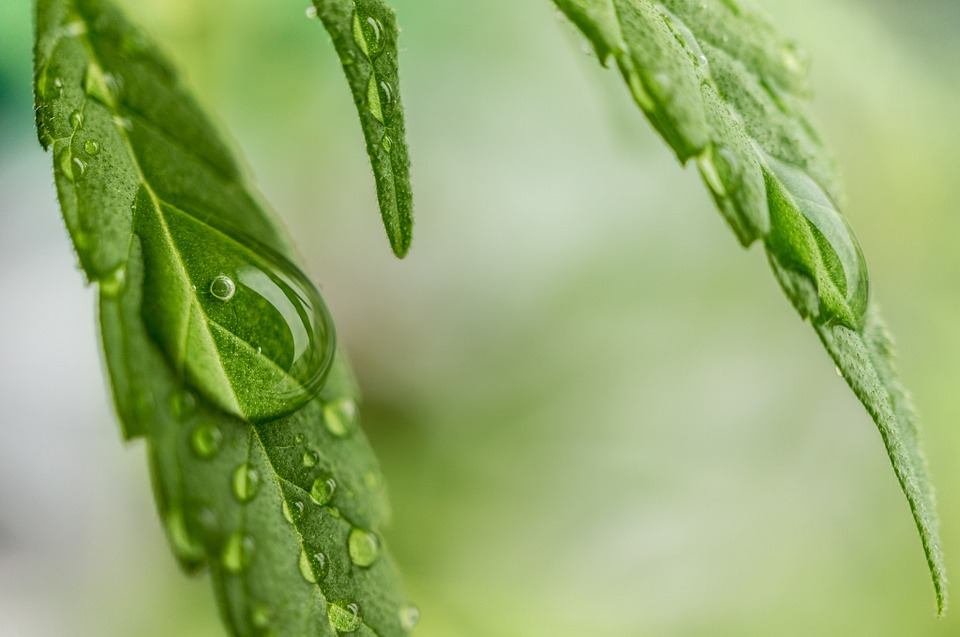 Some patients to use medical cannabis to alleviate pain. (Source)

That awareness of the advantages of cannabis has been growing globally, with Canada the most recent nation to sign a law that actively allows its production, development, and distribution. The British paper Mirror applauds this latest move from a Commonwealth country, and voices out the opinion of a growing number of British citizens that the British government should follow similarly.

Until legalization takes effect in the UK, however, its advocates just might find it in the least likely places like a coffee shop, the inner garden of a building, and even a farm tucked deep into the city, away from prying eyes and the police.

If counterculture millionaire Lee Harris had his way, he would follow the model of Amsterdam and build café shops serving cannabis or actual cannabis cafes in London. In an interview with London 24, Harris says that infusing the plant’s ingredients in cuisine and coffee, or serving it as a weed in a café, under the auspices and regulations of the law would remove the stigma that people usually associate with marijuana.

Marijuana patronage would become part of the lifestyle of the people who could enjoy it without fear of the police looking down on their shoulder. Patients would be able to take it as medical pills for a condition that could not be alleviated otherwise. 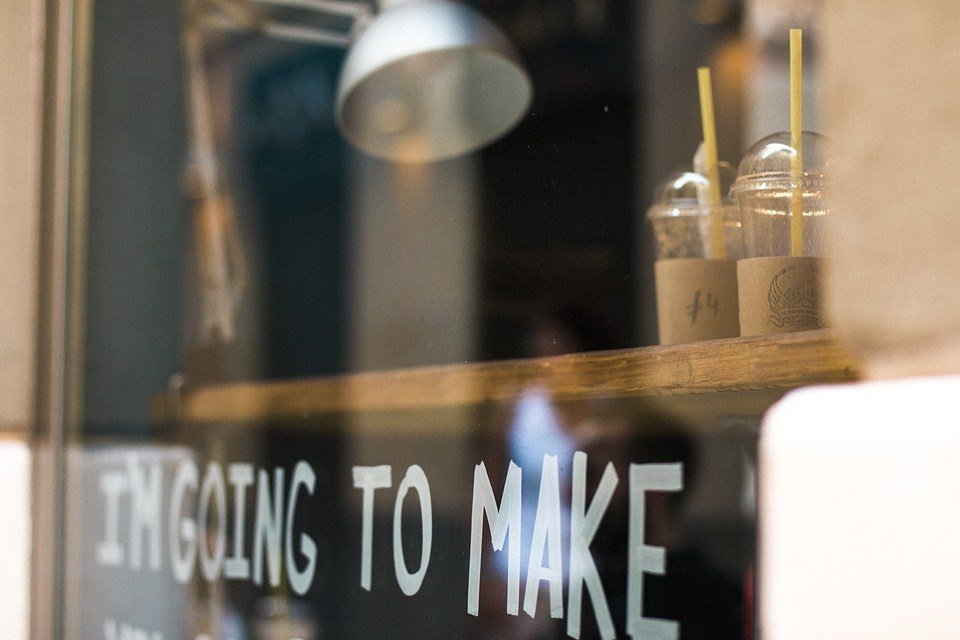 Will cannabis coffeehouses be in London’s future? (Source)

Other citizens with lesser cache than financial resources are following Harris’ lead by growing cannabis right in their own backyard, says the Financial Times. Quite a number of London buildings have sprung up with indoor terraces designed to accommodate the planting and growing of gardens.

These “terraced houses” actually support the growing of cannabis in the larger rooms. These rooms have technology that controls temperature. These higher urban dwellings also use high-tech equipment to allow irrigation. Some tenants of these buildings grow cannabis in these micro-farms or gardens for their own private enjoyment.

More troublesome, though, is the proliferation of illegal cannabis farms in London. The labor of illegal aliens from Vietnam run these farms. They also suffer backbreaking conditions that practically make them slaves of these camps.

In one such expose by GQ UK, British and Albanian gangs use seemingly innocent homeowners as fronts, with cannabis farmed and grown in their massive and tilled backyards. The Vietnamese who work these farms, some of them young children, do not have passports or the right papers. They are not paid properly as well.

The police who raid these farms and the legal jurisdiction that supports them are always left with the quandary of whether they should treat these young aliens as accessories or victims. The gangs cash in on the gains in the U.K. cannabis market worth around $1 billion.

SEE ALSO  Is now the moment to invest in Canada's cannabis market?

Supporters in London believe legalization will de-criminalize cannabis and put a stop to these criminal acts once and for all. Bona fide farms can grow their produce with the support of the law. Patients and advocates can buy their legally sanctioned marijuana from accredited dispensaries. Legalization ultimately will and can maximize the profits being made in the name of marijuana and benefit thousands of Londoners. That is the ultimate solution. Coffee shops and inner-building farming can only go so much.