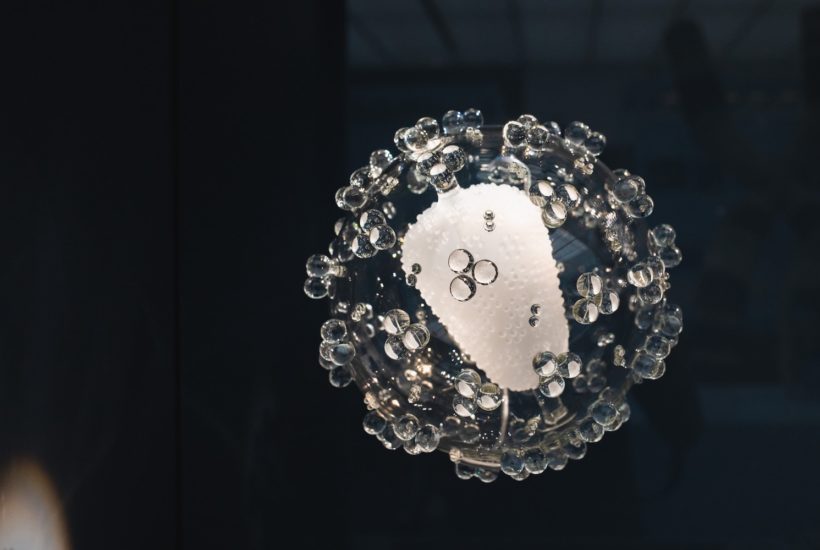 The Spanish crowdfunding platform Capital Cell will be the stage for the spin-off of the Catalan biotech company Zeclinics to launch its investment round. Capital Cell has brokered transactions worth over $2,2 million (€2 million).

Capital Cell is once again embracing the biomedical sector. On this occasion, crowdfunding platform will be the chosen setting for Zecardio Therapeutics, to open a $1,1 million (€1 million) investment round to develop new drugs, as explained to PlantaDoce by Daniel Oliver, CEO of Capital Cell.

ZeCardio Therapeutics is developing three projects in the drug discovery phase. The most advanced enters the field of cardioprotection, an area with a wide spectrum of unmet medical needs. Beyond these molecules (there are two in cardioprotection), the company is also working on the discovery of two other agents to combat dilated cardiomyopathy and facilitate heart regeneration, respectively.

The spin-off was founded in July of 2019, although its history reaches back to 2017. At that time, ZeClinics received a $2,1 million (€1.87 million) grant from the European Commission to develop a video analysis platform evaluating the effects of various compounds on the cardiovascular system of zebrafish in real-time. Although the company is one of the major drivers of zebrafish use in pre-clinical studies, the development of its new drugs will have to meet current requirements, which require testing in at least two mammal species.

Get everything you need to know about finance with the Born2Invest mobile app. With daily news on biotechnology and other financial headlines in European countries and markets.

Capital Cell has served as a platform for other companies such as Qmenta, Oxolife or Laminar Pharma

Last December, ZeClinics was selected to participate in Reanima, a project led by the National Center for Cardiovascular Research (Cnic), a body under the Ministry of Economy and Competitiveness, and the Carlos III Institute of Health in Madrid. The initiative has a total budget of $8,8 million (€8 million), provided in full, by the European Commission through the Horizon 2020 program.

But, it’s not the only project sponsored through Capital Cell. Qmenta, a company that uses Artificial Intelligence image recognition to accelerate the diagnosis and treatment of neurodegenerative diseases, has recently closed a round of $1,48 million (€1,35 million). Oliver commented that of the total amount, $772,000 (€700,000) came from investors from outside of Spain.

The investment platform brokered transactions of over $6,6 million (€6 million) in 2019

In the words of the CEO of Capital Cell, “at the beginning of February, we had accumulated more or less $2,9 million (€2,7 million) in different operations and with different companies.” The executive is optimistic about the future and recalls that Capital Cell closed 2019 with an accumulated amount of $7,2 million (€6,5 million).