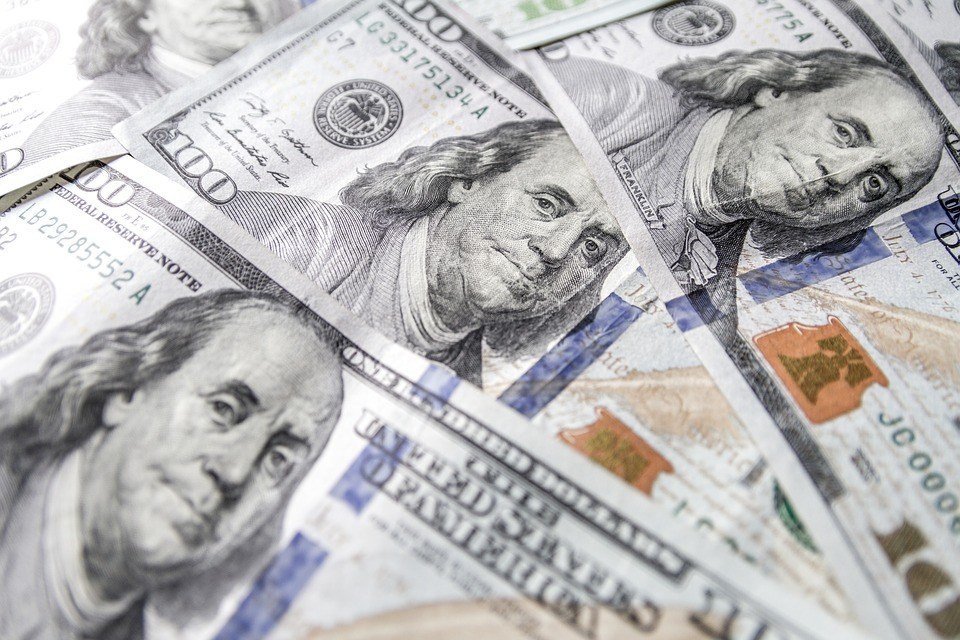 Nobody wants to talk about the immense US debt that has ballooned to $20 trillion. Maybe part of the problem is that no one has a solid way to fix it that can restore the American people’s confidence in themselves and their economy.

Ben Carson, Secretary of Housing and Urban Development (HUD), does a valiant effort to make it comprehensible to the millions who will be shouldering its burden, whether they like it or not. According to this report from the Business Insider, Carson says that the thousands of American babies who are being born on that day that he was making his proposed HUD budget will be owing to the U.S. economy $60,000 each from the moment they come out of their mothers’ respective wombs.

Carson added that it would take the U.S. government 5,000 years to eradicate the national debt even if they were to pay it at a rate of $10 million a day every day for 365 days a year. 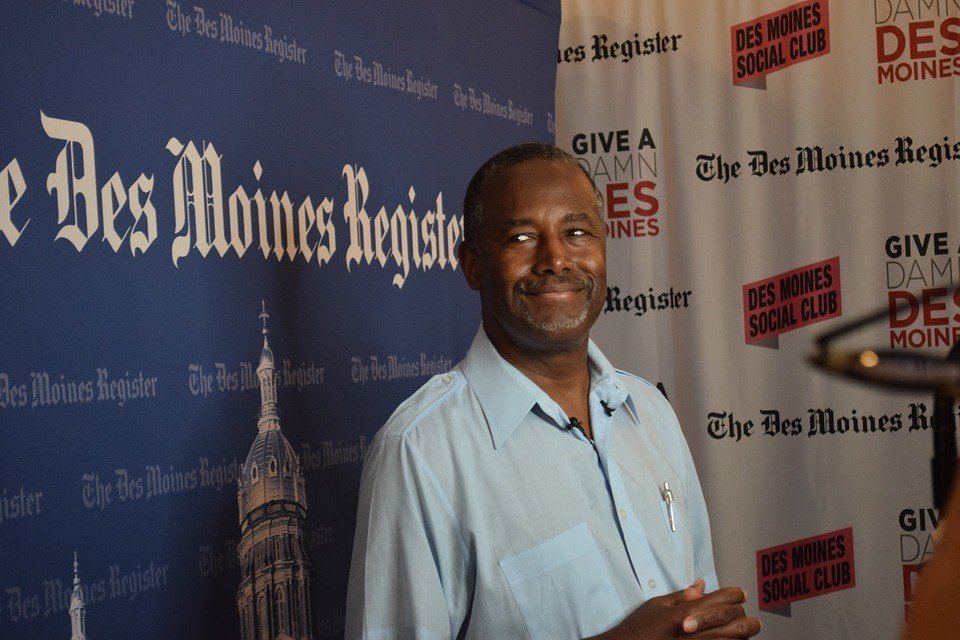 The US debt will burden each newly born American with a debt of $60,000, according to Ben Carson. (Source)

The Visual Capitalist similarly urges the American people to visualize the enormity of this crippling fiscal burden by using the simple American dollar bill as a baseline. It positions one note of the currency as a brick that can build a house. Stack those dollars and $100 million will form into a nice solid palette while half of that can be laid out

Stack those dollars and $100 million will form into a nice solid palette while half of that can be laid out on a home sofa. Stacks that are worth $1 billion can form one entire living room. One trillion dollars can create the typical parking space of a neighborhood grocery store. Finally, the national debt of $20 trillion in dollar bills can be piled on top of each other to form rows of office buildings.

To add to the imagery, Carson likened America’s seeming nonchalance of its fiscal situation to the same indifference and neglect that characterized the ancient empires of Egypt and Rome before they fell into irreversible financial ruin. Despite the seeming impossibility, he urged the government and the public alike to address the issue as soon as possible before it becomes too late.