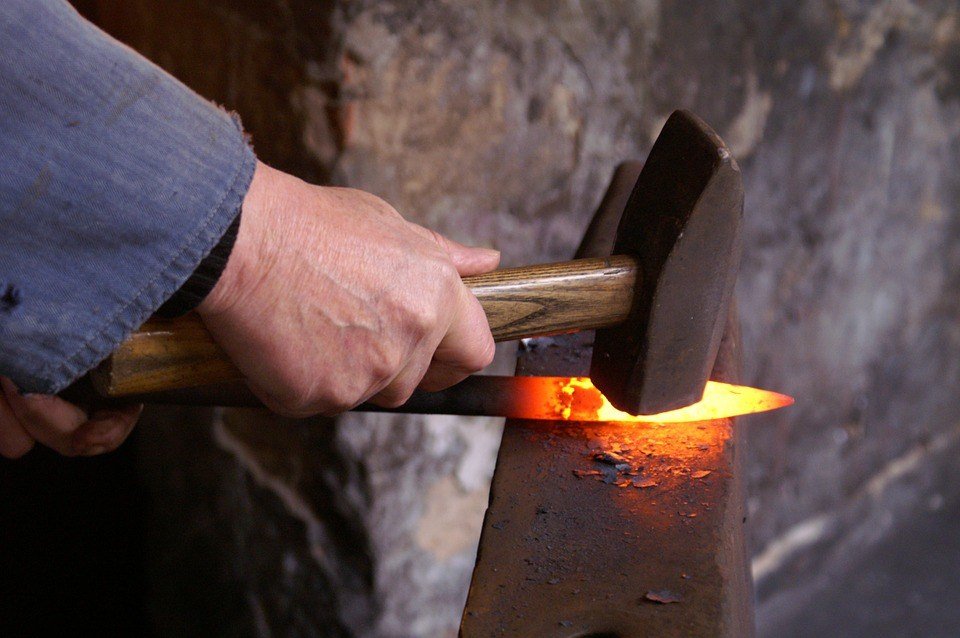 Last April, safe haven assets like gold, oil, and bonds caught investors’ attention following the US airstrike on a Syrian airbase on Thursday, April 6th.  As the aftermath of that strike showed no escalation, the demand for safe haven assets appears to have evened out and now attention will shift to the impact of the meeting between Presidents Donald Trump and Xi Jinping.

The first day of the meeting coincided with the US airstrike but there’s seems to have been no effect on the talk that focused on the problem with North Korea—an ally of China—and US-China trade relations. One early assessment on CNBC said the meeting ended with China opening up to financial investments and more imports by the US. However, there’s still a 100-day wait and see a period where both countries will try to improve trade as much as they can.

We’ve seen the impact of the US airstrike on a precious metal like gold but how do base metals fare now under these circumstances?

Well, as of April 13th,  base metals have, overall, rebounded, Fast Markets after about a week of weaker prices. Still, prices of these metals are mixed, at least in Shanghai: copper prices dropped 0.9 percent; same with nickel that went down one percent. However, these metals went up: aluminum and tin at 0.2 percent, lead at one percent and zinc at 2.1 percent. 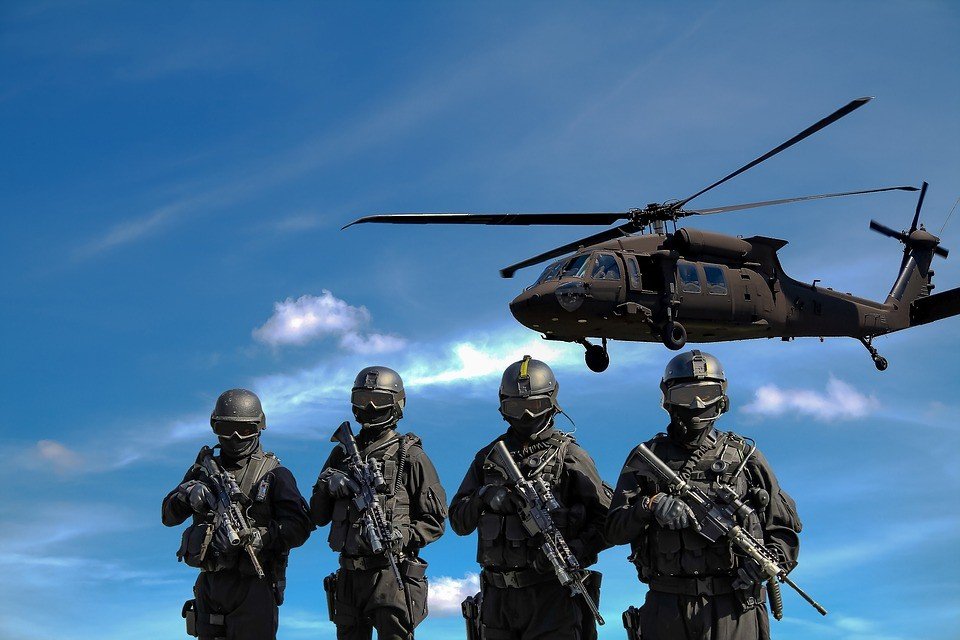 Base metals are extremely important, but how did the Syria airstrike affect them? (Source)

Precious vs. Base Metals? Not really

Usually, it’s never an either/or proposition when looking at precious and base metals. Both have their uses, investment-wise. Obviously, a volatile economy would spur investments in precious metals like gold and silver. Still, base metals offer a relatively low-risk and potentially gainful commodity to diversify one’s portfolio.

Base metals are invaluable for their use in industry and infrastructure. They include steel, metal, lead, copper, tin, aluminum, zinc and others. Nowadays, China’s massive urbanization spurs infrastructure and construction projects: there are plans to build entire cities with bridges and railways connecting them, alongside a demand for more cars to get people around the new roads, and the attendant demand for power and electrification. In the US, Mr. Trump had mentioned plans for more infrastructure, including the border wall with Mexico. All these, if they continue and materialize would spur greater demand for base metals.

Base metals belong to an asset class that is low risk because they don’t cost as much as precious metals. They are also constantly in demand as long as there are economies or countries that are experiencing growth.

SEE ALSO  5 Asian cultural festivals you need to know about

Keeping watch on the performance of base metals is also a reliable way to assess how the world economy is doing. Precious metals are usually hoarded for their investment potential, but the base metals are the ones that can indicate how well economies are doing: the better the economy, the more resources for construction, manufacturing, and industrialization. 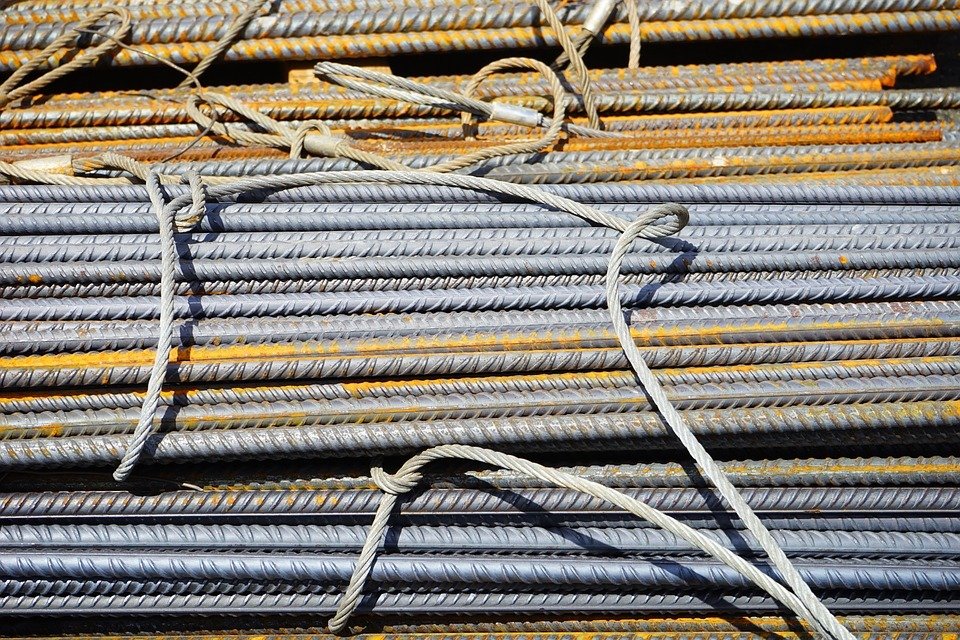 Industrial use of base metals are a big part, if not the biggest part, of the demand for them. (Source)

One outlook for base metals, based on their Q1 performance, remains optimistic. According to Andrew Hecht in Seeking Alpha, base metals had a more than satisfactory performance in the first quarter. Lead and aluminum had double-digit gains, while zinc and copper prices went up. Nickel and tin, however, stabilized lower.

Hecht particularly mentions zinc as having a brighter prospect in the next few months, as tight supply and greater demand are expected to happen. He says a price of $3000 per ton would not be surprising if it happens. Again, demand from China vis-a-vis the shrinking inventory of zinc would be a factor in that.

With the US and China off on good footing after the Trump-Xi meeting, where any trade war seems to have been averted, the global economy shows no likelihood of any major disruptions. This would actually be good for investors who have both precious and base metals in their portfolios.

Both gold and silver prices are seen to stay strong because of geopolitical tensions (caused by North Korea, the dispute in the South China Sea, and the war in Syria) along with the run-up to the French presidential elections on April 23.  As for base metals in general, Fastmarket.com expects them to remain “quietly bullish”. If only for that, it means one should not write-off base metals too quickly.