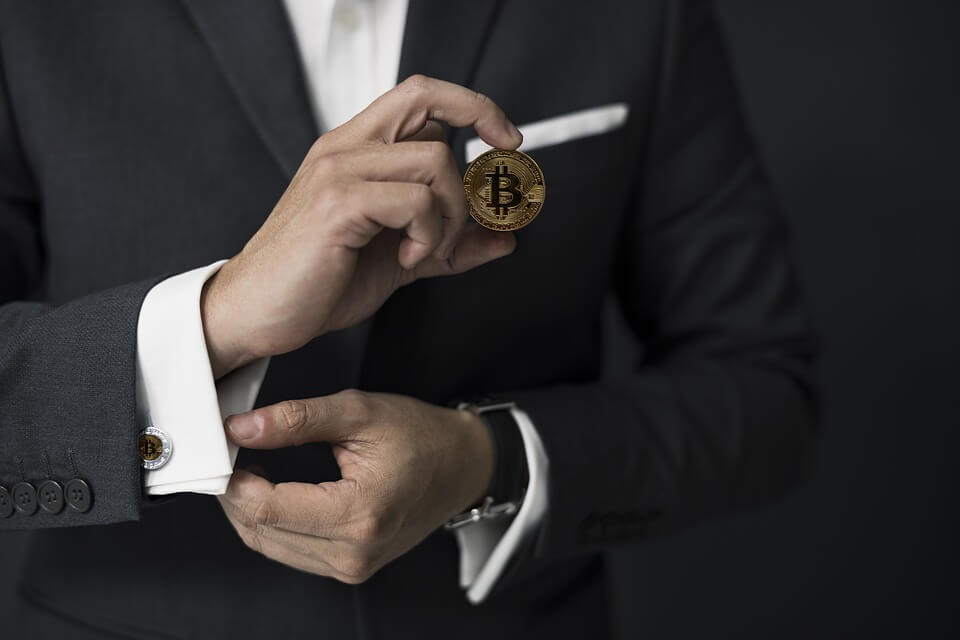 As a new type of digital-based asset, cryptocurrencies are unlike others of its kind such as cash, bonds, stocks, and gold. Having no tangible representation in the real world, they are very vulnerable to market speculations. As a result, these digital currencies are highly volatile assets.

It was only in December 2017 that Bitcoin briefly reached the $20,000 value per coin. But it plummeted to around less than half the value since then while the market was worrying about government regulations. The extreme volatility has prompted crypto experts like Vitalik Buterin to issue serious warnings that the value of the asset might become near worthless anytime soon, per CNBC.

Considered as a boy genius in the crypto sector, Buterin has co-founded the blockchain platform Ethereum when he was just a teenager. Hence, his opinion is something that carries authoritative weight.

On the other hand, Buterin is not the first digital money industry expert who issued a similar warning. Earlier this month, Daily Express reported that Ripple CEO Brad Garlinghouse expressed his apprehensions that the bubble created for so long by the digital money may soon burst into nothingness.

Buterin echoed this concern and said that the traditional assets are still ideal for protecting people’s life savings. He tweeted on Saturday: “Reminder: cryptocurrencies are still a new and hyper-volatile asset class, and could drop to near-zero at any time. Don’t put in more money than you can afford to lose.” 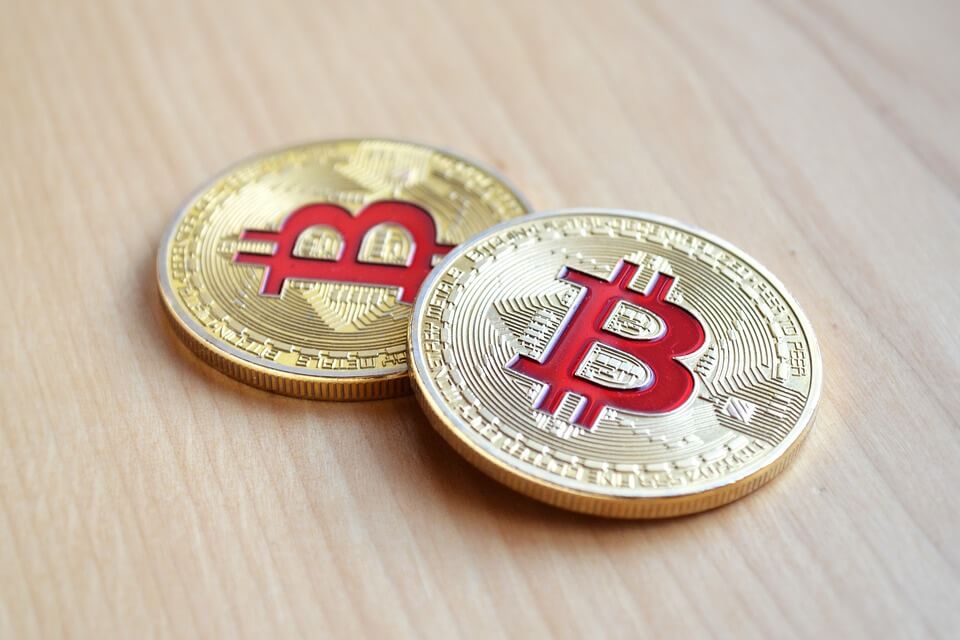 The warnings of the experts are not fear-mongering but are based on the latest market behavior of the digital currencies like Bitcoin. In a separate article, CNBC reported that the market suffered heavy losses in just 24 hours last February 2. Around $112.6 billion was wiped out from the market, and the total value of Bitcoin in circulation fell to $405 billion in the first week of this month.

The market recovered a bit after experiencing massive sell-off due to speculations about government regulations and other factors. After posting a record low of $5,947.40 per coin, Bitcoin went beyond the $10,000 mark on Friday. However, this is still way below the December record high.

Buterin noted in December that investors in the cryptomarket had a wild investment behavior. He said that it is comparable to the exuberant payment for the “Salvator Mundi” painting of Leonardo Da Vinci. This behavior is indicative of the inherent volatility of the market and is also akin to a manic-depressive cycle of extreme dips and highs. However, the overall pattern so far is downward.

The Ethereum co-founder also warned against scammers who are imitating his Twitter account and offering Bitcoins to unsuspecting victims.

According to CNBC in another article, there are four main factors that could trigger the crash of the cryptocurrency market: regulations, exchanges, credit, and tether.

The first factor, regulations, has the largest impact. It could potentially choke the crypto market to death as some countries like China implement bans and other countries impose limits on trades. Then, back in 2014, the exchanges account for 70 percent of the trading volume, which led to a decline. Today, the exchanges only account for about 10 percent, but they are still significant to create ripple effects.

The third factor, credit, has a lesser effect, but it could result in a five percent drop on the exchanges. Even a 10 percent decrease is possible with the help of credits. Finally, there’s tether, which is the difference between the market cap and the actual trades made by investors. For instance, if the market cap is $1 billion, the actual currency could be as low as $50.