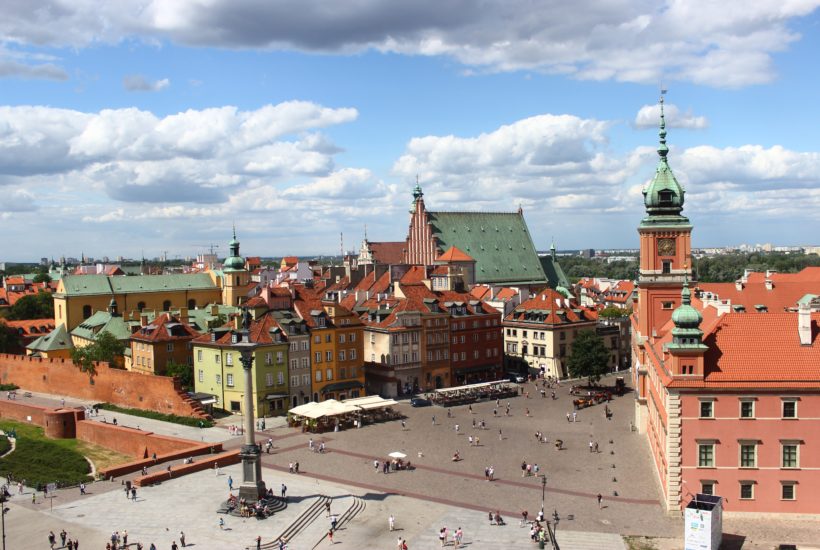 The latest survey conducted by CBOS on behalf of Free Cannabis showed that Poles are against punishment for owning cannabis for personal use. More than 60 percent of Poles believe that possession of small amounts of cannabis for personal use should not be punishable by imprisonment, and this figure may be even higher, as 11 percent of those surveyed still have no opinion on the subject.

Find more details about the latest survey on cannabis legalization in Poland and read the most important cannabis news with the Hemp.im mobile app.

What questions were people interviewed asked

The survey conducted by the Center for Social Opinion Research involved 1,133 adult Polish citizens and the interviewers interviewed between October 28th and November 8th, 2020. The interviewers asked the respondents two questions:

Do you believe that the possession of small quantities of marijuana for personal use should be punishable by imprisonment?

Do you believe that cannabis should be legal as well as alcohol and cigarettes?

There are only 14.1% strong supporters of cannabis punishment, and only 13.6% ‘rather’ support prison sentences. Thus, only one in four Poles support punishment for owning cannabis for personal use, and 11.6% of those surveyed do not yet have an opinion on the subject.

Too early for cannabis legalization?

In a CBOS survey, Poles were asked if cannabis should be legal, as should alcohol and cigarettes. The results showed that those in favor of legalizing cannabis who chose the answer “definitely yes” or “rather yes” now is 26.9%.

37.3% of respondents felt that cannabis should ‘definitely not’ be legal and 24.3% said that should ‘rather not’ be legal. A total of 61.6% of the respondents were against legalization, and 10.5% of those surveyed do not yet have an opinion.

Support for cannabis by profession and education

A new CBOS survey shows that support for the liberalisation of cannabis law is independent of education and wealth. Most social and professional groups are against punishment for cannabis possession:

Support for decriminalization according to political views

What may come as a surprise to some people is that both left-wing, centre-right and right-wing supporters support the decriminalization of cannabis. While the greatest support for decriminalization is expressed by those with left-wing views, more than half of those with right-wing views are also against punishment for possession of cannabis for personal use.

The latest survey by CBOS and the previous one by KANTAR clearly showed that Poles are against punishment for owning cannabis. Support for decriminalization is evident in all age groups, even among seniors (49%). It is high time for politicians to hear the opinion of Poles who are tired of being punished for having a substance that is safer than legal alcohol and tobacco.