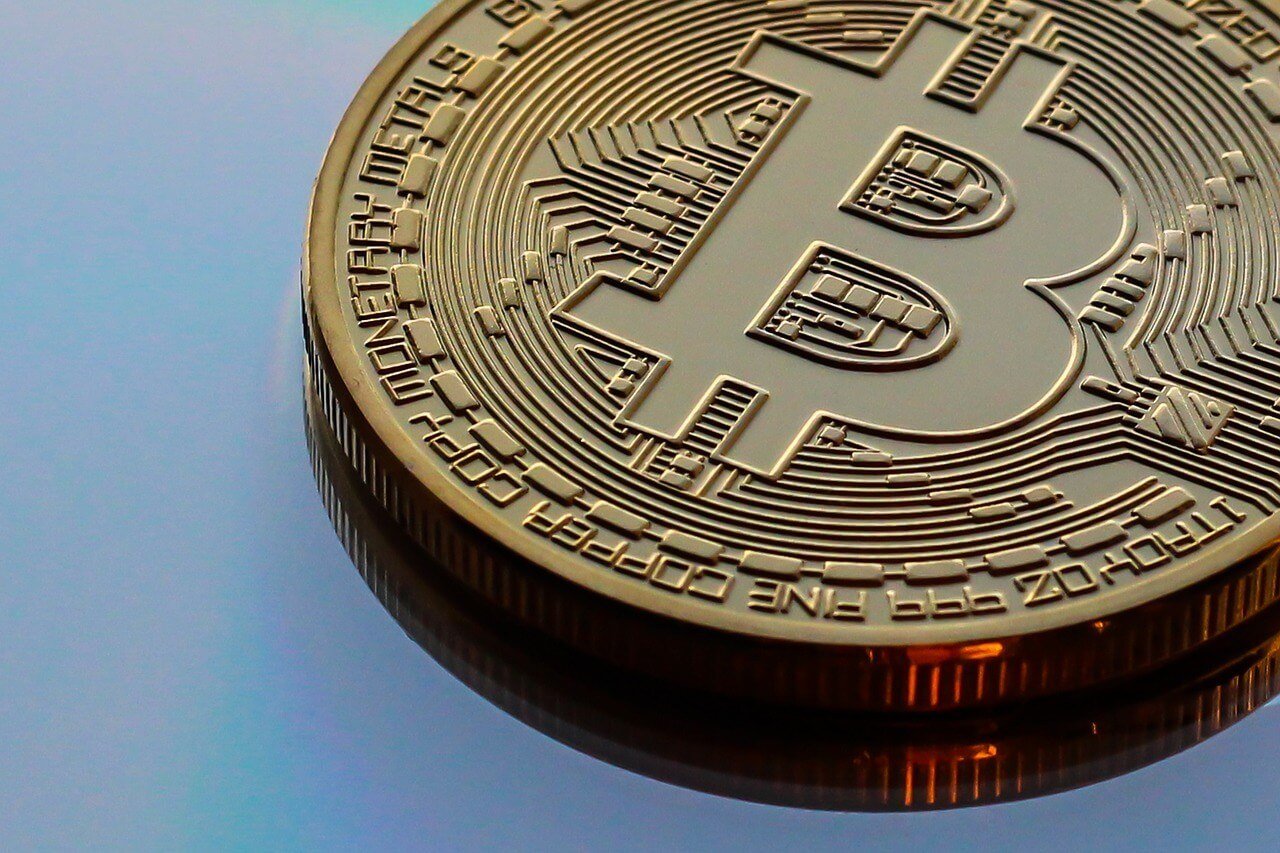 Just a decade ago, cryptocurrency was a fringe concept that attracted disruptors eager to unsettle the foundations of the global economy. These days, it is a rapidly evolving asset class on the cusp of the mainstream. The change has been rapid and dizzying for most—including the central banks that are now struggling to keep up. Until recently, most financial institutions have been left out of the crypto space, acting as a foil to—not a part of—the burgeoning industry.

However, as more regulatory bodies around the world make small but steady moves to accept digital currencies, it seems central banks have no choice but to figure out exactly how crypto will fit into their business models moving forward. And in many cases, this doesn’t mean simply adjusting to these digital currencies—it means creating their own.

For instance, the fourth largest bank in the world, Japan’s Mitsubishi UFJ Financial Group, is about to issue a cryptocurrency of its own based on the blockchain ledger system that gives crypto the security and transparency it requires to be considered legitimate. Similarly, Sweden’s central bank, Riksbank, is set to release a digital currency as early as this year, and in June 2017, it was reported that China’s central bank was “cautiously testing” a cryptocurrency as well.

Crypto could become a large component of the world’s transacting currencies, so it’s understandable that banks feel obliged to consider it. Right now, it’s hard to say how fast banks will be able to embrace it on a large scale—we know from experience that growth in the cryptocurrency sphere tends to be sudden, and a number of financial players could enter the scene seemingly overnight. As we move closer toward the point of mass adoption, we must ask: What does this mean for the average investor?

How will central banks change cryptocurrency?

The decision of central banks to adopt cryptocurrencies has a range of consequences for investors—both good and bad. Once they begin buying coins in a real way, the price of the top currencies is likely to rise above even the astronomical heights many have already achieved.

That’s good news for retail investors, who will find it easier to access and engage with the cryptocurrency market with confidence. It will also make virtual coins easier to use in store, essentially legitimizing them as a transacting currency. Thanks to central banks, cryptocurrency will seem significantly less “shadowy” for investors reticent about diving into this asset class.

The influence of these banks, however, has the potential to transform the cryptocurrency marketplace as it is currently conceived. For instance, as they begin issuing their local cryptocurrencies—as we’re seeing in Japan, Sweden, and China—it could create a rift between “strong” and “weak” virtual coins. 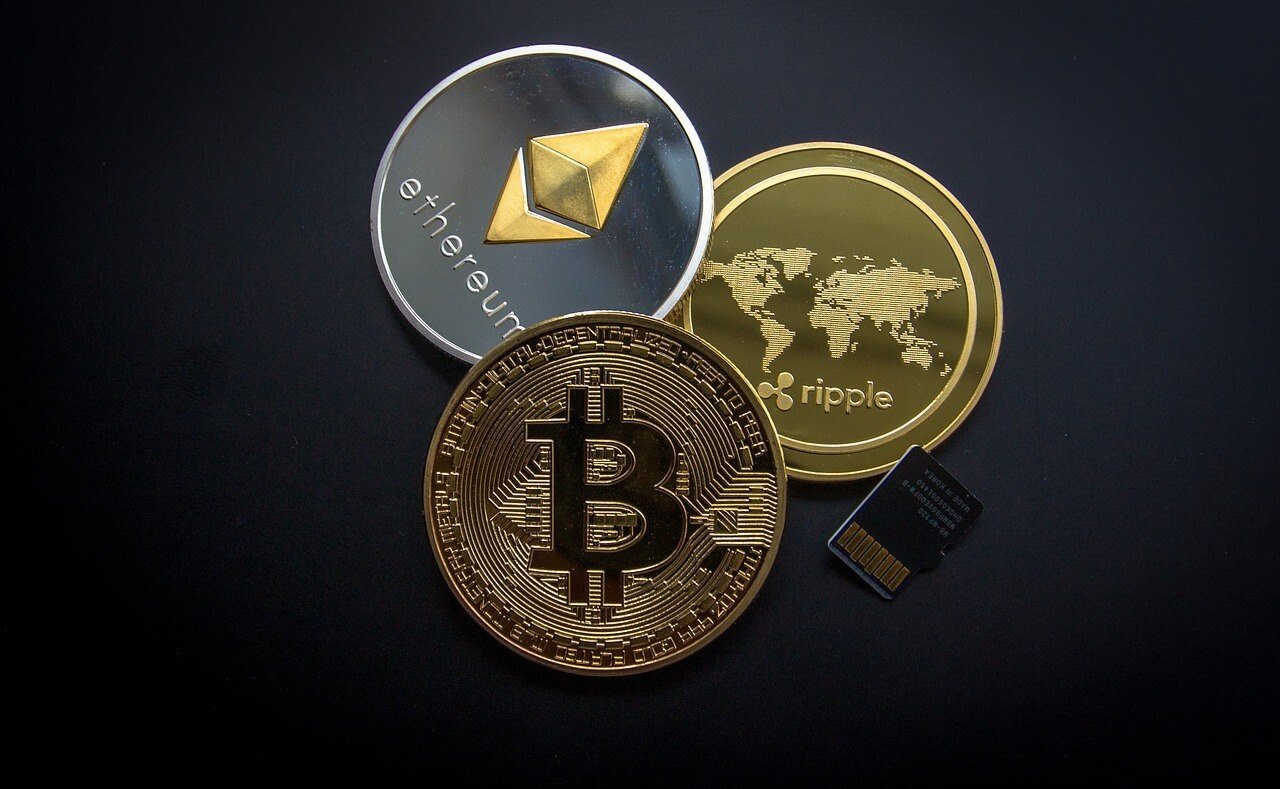 With central banks entering the crypto market, investors’ hesitation to back these digital currencies will be reduced. (Source)

Holders of such “weak” coins would eventually migrate to “strong” ones. As a result, fewer and fewer options would remain viable, and multiple countries could end up relying on the same cryptocurrencies. In the end, nations would have less ability to set interest rates and control inflation and prices.

Currently, many investors see cryptocurrency as an innovative, exciting opportunity. But they also see it as a confusing, complex risk that could cause huge amounts of wealth to disappear.

Central banks moving further into the crypto space should bolster confidence and eliminate doubt. Cryptocurrency will occupy a place in the mainstream, and investors will worry less about a specific currency or the industry as a whole collapsing overnight.

I would anticipate that over time, cryptocurrency markets will also become less volatile because banks and funds play an increasing role as investors and a significant portion of the market. Market forces should clean out the smallest and weakest virtual coins, leaving investors to choose between established options rather than shady operators.

The trick is for investors to determine which currencies they see have the highest likelihood of longevity, stability, and appreciation over the long haul. For instance, they should focus on coins with the highest market caps or those with the substantial marketing power pushing for their adoption, as they are most likely to be widely adopted and be sound investments in the long term.

Confidence in cryptocurrencies will only increase as the industry begins to adopt standards and best practices. Policies dictating cybersecurity, data retention, customer protection, and trading policies will eliminate uncertainty and inconsistency. This standardization will come from self-regulation to start, but as central banks become increasingly involved in the space, mandates from regulators could be coming down the pipeline.

From an investor’s perspective, the most recent evolution of cryptocurrency should be seen as a resounding positive. The number of trustworthy virtual coins is only going to increase, and the volatility of the market is likely to subside as a result. Cryptocurrencies will also become a transacting asset, rather than merely a trading one, which will only further increase adoption and make virtual currencies an even more appealing asset for investment.

As banks rush in to acquire a stake in the space, a domino effect is possible worldwide. The earliest cryptocurrency investors were willing to accept tremendous risk in the pursuit of tremendous potential rewards. Future investors, however, can feel confident about buying cryptocurrencies, knowing that the world’s largest financial institutions are investing as well.

Cale Moodie is CEO and director of Neptune Dash, a leading cryptocurrency company that constructs and operates masternodes of Dash, a digital currency built on the blockchain that’s designed to enable instant, private payments online or in-store. Cale's 10-plus year career in public market finance has included roles as founder, CFO, director, and audit committee chair for publicly traded companies. He's been an avid follower and investor in the digital currency and blockchain space since 2013.