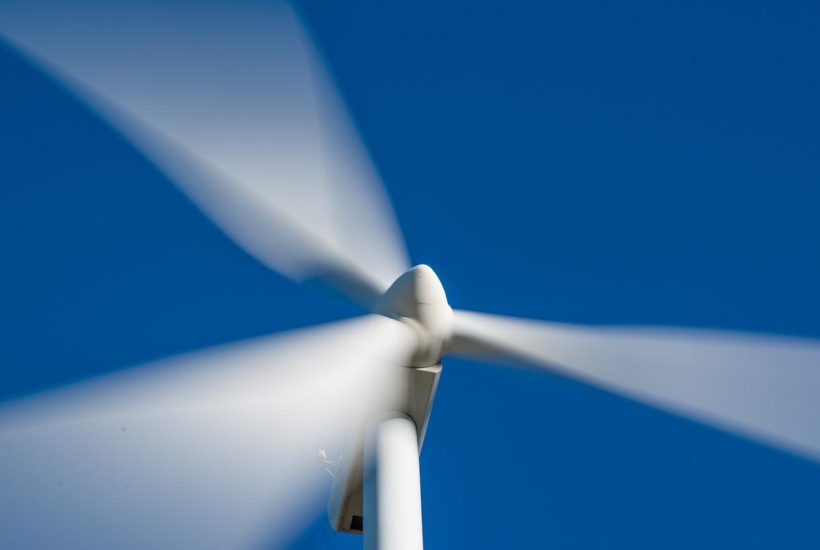 Cepsa, Engie, Naturgy, and the Australian fund First Sentier Investors -formerly First State Investments- have entered the bidding to acquire VM Energía, the electricity generation, and marketing division of Grupo Villar Mir (GVM), according to market sources close to the operation. The process, which is in its final stages, is being advised by Banco Santander. The transaction is valued at more than $217 million (€200 million).

VM Energía, head of the holding company created by Juan Miguel Villar Mir for the development of its activities in the energy sector, has already attracted half a dozen industrial groups and investment funds. Endesa was also part of the initial process, although it has already withdrawn from it. GVM put up the for-sale sign for this subsidiary a few months ago after receiving approaches from interested firms. Last week a meeting was held to present the deal to the company’s management, according to sources in the know. The approach of the operation is that the current president of the energy company, María Luisa Huidobro, will remain at the head of the company after the change of ownership.

The sale will give continuity to the divestments that the family group has been carrying out for years to reduce its indebtedness. Since 2015, the company, which since last summer has been chaired by Juan Villar-Mir de Fuentes, has transferred assets such as its stakes in Abertis and Inmobiliaria Colonial, Fertiberia, Torre Espacio, Torre Caleido, the hydroelectric plants of FerroAtlántica, Pacadar, and the majority of its shares in OHLA -former OHL-, among others. Other operations are currently pending, such as the transfer of its 49% stake in the Algerian company Fertial to the state-owned Sonatrach.

With all these divestments, GVM will concentrate its activity on the asset-holding company Inmobiliaria Espacio and the electrometallurgy subsidiary Ferroglobe, in which it has a controlling stake while retaining a 7.1% stake in OHLA, focused on construction, concessions, and services. The group is awaiting the decision of the Sociedad Estatal de Participaciones Industriales (Sepi) regarding its request for public support of close to $217 million (€200 million). The public firm has already approved $37.5 million (€34.5 million) in aid for Ferroglobe’s Spanish subsidiary.

VM Energía has energy projects, mainly renewable – and more specifically wind power – in operation or under development, with a total capacity of nearly 400 megawatts (MW). In relation to the generation division, “we have an ambitious program ahead of us, as we expect to go from 60 MW of wind power to 1,000 MW between 2022 and 2027,” Huidobro explained in July 2021 in an interview with Merca2. This is the part of the business that arouses the most interest among potential buyers. Less attractive is the firm’s electricity and gas commercialization business (Enérgya VM), with a residual value and which is in a complex moment due to the escalation of energy prices, according to knowledgeable sources. Not surprisingly, some of the groups that are in the race to close the purchase have tried to exclude this activity from the transaction.

VM Energía was founded in 2002 as the first independent energy trader in Spain. In 2010, GVM acquired 100% of the company Céntrica Energía, the Spanish subsidiary of the British electricity company Céntrica. Villar Mir renamed it Enérgya VM. The company is dedicated to the commercialization of electricity and gas, and currently has around 90,000 customers, with a focus on SMEs and residential, and the representation of producers in special regime. Almost two years ago, the company also invested in self-consumption products. It also “develops an important activity in the existing interconnections between the main countries of Western Europe, especially in the interconnection between Spain and France”, according to its web page. It also states that VM Energía temporarily manages the production of the seven hydroelectric plants of Ferroatlántica and the five Hidro Nitro plants, which have a total installed capacity of 210 MW.

Impact of the pandemic on the company VM Energía

The company has, among its investees, 100% of the capital of Energía de Huelva and Regasificadora de Huelva, companies created to develop a logistics platform for liquefied natural gas (LNG) in Huelva. Similarly, the company holds 100% of Sociedad Eólica y Ecológica Aragonesa 53, Sociedad Eólica Ribera Baja and Mediterranean Offshore Wind Energy, according to the annual report for the year 2020 -last available-.

(Featured image by josealbafotos via Pixabay)