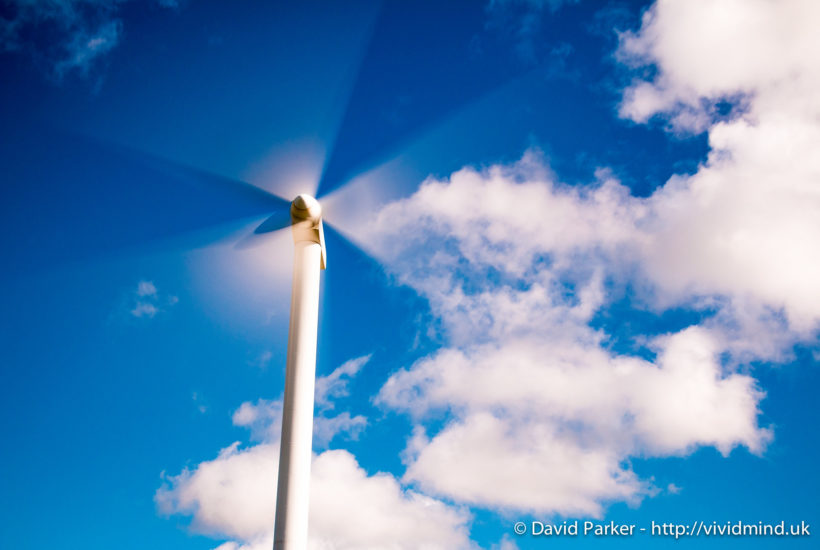 A consortium led by the French group Engie, which also includes the French entity Crédit Agricole, has won the bid to acquire the Spanish company Eolia Renovables from the Canadian fund Alberta Investment Management Corporation (Aimco). The transaction is valued at more than $2.3 billion (€2 billion), according to Bloomberg. Engie and its partners have beaten in the final phase the bids submitted by other groups such as Naturgy and the Austrian Verbund.

The sale of Eolia is one of the biggest deals of the year in Spain and continues the boom of sales in the renewable energy sector in recent years, in a context of growing investor appetite. Not surprisingly, with the sale, Aimco obtains important capital gains just three years after buying a majority stake in the company.

At the end of 2018, Aimco completed the acquisition of Eolia

The Canadian fund closed at the end of 2018 the acquisition of 97.21% of Eolia from the U.S. fund Oaktree Capital Gestión and other shareholders such as the Res NewCo fund for $1.6 billion (€1.4 billion). The price agreed now, therefore, means increasing the value of the company by more than 40%. Three years earlier, in 2015, Oaktree had acquired a majority stake for around $1.03 million (€900 million).

Since its incorporation in July 2007, Eolia Renovables has established itself as one of Europe’s leading independent companies in electricity generation using renewable energy sources.

Eolia Renovables is dedicated to the development, construction, and operation of wind farms and solar photovoltaic plants and currently has a portfolio of 824 MW attributable in Spain.

Its growth strategy is based on taking equity stakes in medium-sized renewable energy companies. The company currently integrates more than 50 renewable energy power generation projects contributed by more than 20 independent developers and has a total of 35 shareholders in its capital.

With this acquisition, Engie is undertaking a new major operation on the Iberian Peninsula. At the end of 2019, the group led by Catherine MacGregor acquired six hydroelectric plants located in Portugal from the Portuguese electricity company EDP. Crédit Agricole Garantías and Mirova, of the Natixis Group, were partners in that process. The transaction amounted to $2.5 billion (€2.21 billion).

To help finance its priorities, Engie announced last week that it agreed to sell its Equans energy services business for $8.1 billion (€7.1 billion) to French construction conglomerate Bouygues. The electricity and gas company already sold most of its stake in French water company Suez a year ago and a stake in its French gas transmission network in July.

For Engie, one of its major strategic challenges is to increase its positioning in one of its key activities: renewable energy in Spain, achieving 25% of the company’s energy mix from renewable sources by 2020. In line with this objective, in the last three years, the French multinational’s renewable generation capacity has increased by approximately 1 GW, acquiring a very relevant role in the PPA (Power Purchase Agreements) market.

(Featured image by David Parker CC BY 2.0 via Flickr)