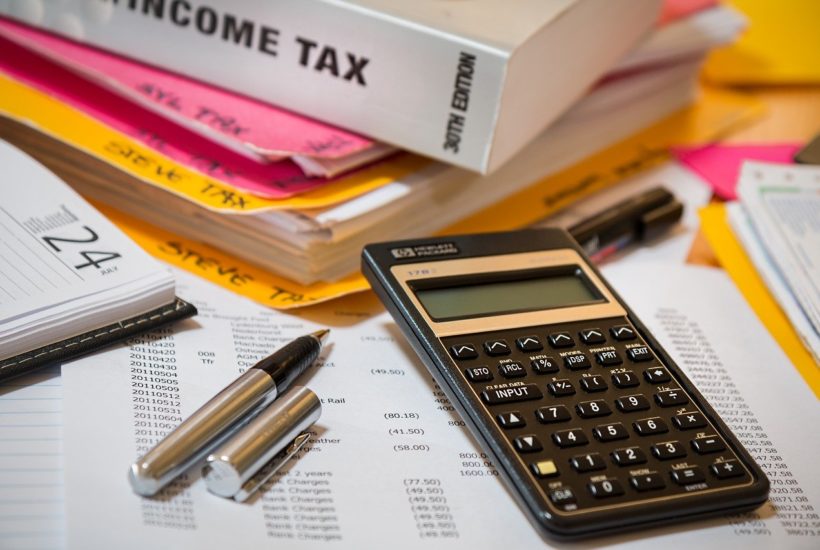 Following the limitation of the duration of application of the former tax regime of CFC to the end of 2022, the Directorate General of Taxes in Morocco provides elements of response concerning the tax treatment of companies benefiting from the CFC status.

The Directorate General of Taxes (DGI) responded in a letter dated May 3rd to questions raised by members of the General Confederation of Moroccan Enterprises (CGEM) and the Tax and Customs Commission of the employers’ organization. In a correspondence dated February 4th, 2021, the members of the commission had raised a series of questions about the tax measures at stake in circular note No. 731, while requesting answers and clarifications from the tax authorities. Take, for example, the treatment of the social solidarity contribution (CSS).

On this subject, the circular note relating to the 2021 Finance Act specifies that for salaried income, the basis is composed of gross income less the number of compulsory charges and contributions and the IR payable. The same wording had already been retained in 2013, but the circular relating to the Finance Act of that year included the following reference: “Deductions borne by the employee for the constitution of pension or retirement and contributions to the welfare and social security organizations, are operated under the regulations in force, a collective agreement or a group contract subscribed by the employer. However, in the case of retirement insurance contracts, the employee’s voluntary payments are not deductible. According to the Tax and Customs Commission, this reference was not included in the 2021 circular note, which also did not include the clarification regarding premiums earned in 2020 and paid in 2021. Clarification has therefore been requested on this matter, in order to avoid any application or interpretation of the measure that could be controversial.

Application of the CSS in case of merger-absorption

The Tax and Customs Commission of the CGEM also asked for clarification on the case of legal entities: “Does the CSS also apply to the tax result calculated in case of merger at the level of absorbed companies, in order to determine the amount of deferred tax to be paid in case of subsequent sale or withdrawal of assets at the level of the absorbing company? For the DGI, according to article 268 of the CGI, for companies, the CSS on profits and incomes is calculated on the basis of the same amount of the net profit referred to in article 19-I-A of the CGI used for the calculation of the corporation tax and which is equal or superior to 1 MDH as regards the last closed fiscal year. Thus, the taxable base of the social solidarity contribution is equal to the amount of the net taxable profit, to which the rates of the corporate income tax scale referred to in article 19-I-A of the CGI are applied, it being understood that the part of the profits whose tax amount is deferred is not taken into consideration for the determination of the base of the CSS, pursuant to the provisions of article 162-II of the CGI.

Consequently, service companies with CFC status that do not benefit from the tax advantages of the financial center remain subject to this contribution. These are the financial companies referred to in paragraphs 1 and 2 of Article 4 of Legislative Decree No. 2-20-665 of September 30, 2020, on the reorganization of Casablanca Finance City, namely credit institutions with this status, in accordance with the legislation in force, insurance and reinsurance companies and insurance and reinsurance brokerage companies with this status, in accordance with the legislation in force. Continuing on the companies benefiting from the CFC status, the Tax and Customs Commission of the CGEM wanted to have forecasts on the tax treatment to be given to the distribution of dividends of financial companies that have opted in 2020 for the new regime provided by the Finance Act 2020 and which, in 2021, have been excluded from the CFC regime..

The DGI recalls that “these companies are excluded from all CFC benefits, including the benefit relating to the exemption of dividends and other similar participation products paid, made available or registered in account”. Another question of the CGEM, still on the subject of financial companies excluded from the tax regime in terms of IS: “Is the specific rate of the IR of 20% still applicable? Faced with this question, which also arises concerning the exemption from registration fees of the acts of incorporation and capital increase of these companies, the DGI recalls that Article 6-I of the Finance Act for the fiscal year 2021 has amended the provisions of Article 6-I (B-4 ° and C-1 °) of the CGI in order to enshrine the exclusion of the CFC tax regime of certain financial companies with this status. These include credit institutions, insurance and reinsurance companies and insurance brokerage companies with this status, in accordance with the legislation in force. “In terms of income tax, salaries, emoluments and wages paid to employees working for companies with “Casablanca Finance City” status remain subject to the 20% flat-rate tax for a period of 10 years from the date on which the employees take up their duties, with the possibility of an irrevocable option to be taxed according to the rates of the scale. Another tax treatment to be clarified is the limitation of the duration of application of the former CFC tax regime to the end of 2022 for financial companies benefiting from the status.

“Thus, this old regime remains applicable to the companies concerned for the fiscal years ending no later than 31/12/2022. As such, it should be noted that the financial companies referred to in paragraphs 1 and 2 of Article 4 of Decree-Law No. 2-20-665 mentioned above are automatically excluded from the tax benefits of CFC, even if they have obtained the CFC status, “says the DGI.