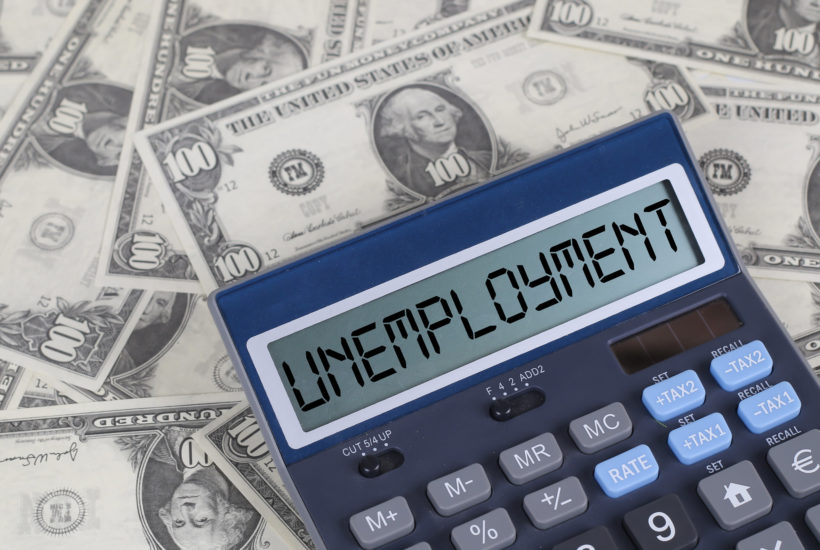 The government’s assessment of employment policy indicates that the objective of protection has been achieved thanks to “the support of the entrepreneurial initiative.”

The impact of the health crisis on the rise in unemployment has been a real challenge for the government since the outbreak of the health crisis, prompting it to develop an emergency action plan to avoid job losses in several sectors. The new assessment of the head of government indicates that the executive plan to promote employment, which will end this year, has prevented the collective loss of jobs in several sectors, but also strengthen the regional dimension of the fight against unemployment. The government “has launched several integrated and complementary programs to ensure a better match between training and employment and to provide the necessary support to job seekers,” said Saâd Dine El Othmani in the latest government review of the 2017-2021 Executive Plan.

Among the flagship measures activated is the offer intended for graduates. “Several measures have been taken, including the creation of the vocational baccalaureate and the modernization of the supply of vocational training through 140 new channels during the period 2020-2021, as well as the creation of the cities of skills has begun,” noted the head of government. In addition to young graduates, the executive plan to promote employment gives priority to employment in the rural world, people with disabilities and women in precarious situations. Several achievements are cited in the government’s final report, mainly concerning the support of companies and the strengthening of employee protection.

Read more about the unemployment rate in Morocco and find the most important economic news in the world with the Born2Invest mobile app.

Regarding the component of improving employability, the government’s balance sheet shows that more than 406 job seekers have been integrated into salaried work programs, or 80% of the targets set, during the period 2017-2020. The data of the head of government shows that the total number of young people targeted by the mechanisms of access to the first job has exceeded 770,000. “The government has recorded important results for the three programs Idmaj, Taahil, and Tahfiz, with more than 100,000 young people integrated annually.”

The final statistics of the last three years show that the number of young people who benefited from the three programs has increased from 92,000 to 118,000 young graduates. The sectoral strategies have, in turn, created an annual average of 121,000 jobs, while the year 2019 has recorded a record in the creation of salaried jobs (243,000 jobs), “a record that has not been recorded since 2008,” said the balance of the executive. In terms of self-entrepreneurship, as of November 2020, the number of registrants in the individual work scheme was 277, 54% of which are young people, knowing that this system was launched in 2016 to find alternatives to salaried work, mainly for graduates.

Regarding the thorny issue of labor inspection, the government’s assessment notes an exceptional increase in the number of inspectors in 2021, with 182 new inspectors appointed, “a record in the history of this profession,” said El Othmani in the newly published assessment. Finally, as regards allowances for loss of employment, the data of the Executive showed that 74,000 people have benefited from an amount of $109 (977 MDH).

Four regions targeted by the government of Morocco

In 2021, the government’s plan will be implemented in the regions where the demand for labor is most pressing, and labor market data will be unified within a single structure. The government remains committed to ensuring the strengthening of the regional monitoring of the labor market, with implementation in the regions Marrakech-Safi, Souss-Massa, Rabat-Salé-Kénitra and Tangier-Tetouan-Al Hoceima, as well as the expansion of the approach to the promotion of employment in the rural world.

The State will also have to decide the modalities of integration to other regions, with a territorial implementation of the executive plan for the promotion of employment based on digitization. Two studies evaluating the programs “Idmaj” and “Tahfiz” will also be carried out; they will have to give more visibility on the data related to the demands of the labor market. Several diagnostics are being carried out on the impact of the pandemic on employment in the private sector.

(Featured image by Jernej Furman CC BY 2.0 via Flickr)