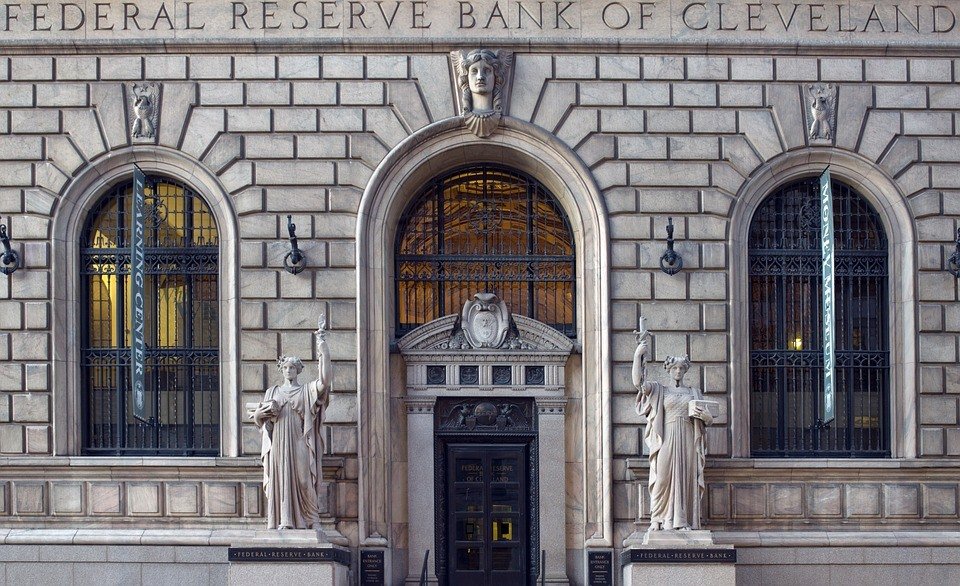 The procedures by which the Federal Open Market Committee (FOMC), the Fed’s monetary policy-making body, implemented monetary policy, before the Financial Crisis, were close to ideal. Policy, in the absence of an emergency, was set on a quarterly basis. The FOMC depended on a single policy instrument, the Fed Funds rate (an overnight rate paid on funds banks trade with each other). Easily implemented. Easily explained. Transparent.

The Financial Crisis of 2007-2008 forced a change in policy procedures. The FOMC faced the deepest recession since the Great Depression and a liquidity crisis throughout the globe.

This enormous economic problem was compounded by the shocking intransigence of a politically motivated Congress, eliminating the possibility of fiscal policy expansion. Thwarting the President was, disastrously, more important to the Republican Congress than preventing the Nation’s second largest recession. At the time, Congress clothed itself in the garb of austerity and fiscal responsibility.

Thus, left by Congress to its own devises, and through good fortune – a new Fed Chairman, Ben Bernanke, the leading expert on monetary-financial crisis policy-setting – the Fed made a series of decisions that, in retrospect, enabled the United States to outperform other global economies.

Quantitative easing, the Fed’s purchase of low-risk, new classes of assets, forced cash reserves into the banking system. This, in turn, required a change in the policy rate from the Fed funds rate to another – the rate the Fed now pays banks for holding these large amounts of excess reserves.

The rest of the globe was left to wait for the United States to make its post-election transition from monetary policy expansion to fiscal policy expansion. The Eurozone took austerity even more seriously than Congress. Dominated by German fiscal conservatism, the countries of the Eurozone are committed to low deficits, despite economic crises. This, and the adverse effect on trade of the strong dollar, forced the Eurozone to adopt a policy of negative interest rates as well a one of quantitative easing of their own.

But following the election of a Republican, the noble Congressional austerity has been instantly dropped. Congress is now willing to support fiscal expansion. Thus, US monetary policy is free to return to normality.

This enables the Fed’s policy procedures to return to normal. However, the human animal, singly or in a committee, finds it easier to assume greater power than to relinquish it.

The new administration loves a deal. Here is the President-elect’s opportunity. The current Fed Chair, Janet Yellen; and the current President of the New York Federal Reserve bank, William Dudley; have terms that expire one year after Trump assumes office. In exchange for their reappointment, the new President should ask them to limit themselves to a single instrument, mop up the excess reserves created by quantitative easing, and drop forward guidance.

SEE ALSO  Improve your productivity with these 4 strategies

A return to normal procedures, and a single policy instrument; with their simplicity and transparency, would meet the public’s right to know, while preserving policy continuity during the change in administrations.