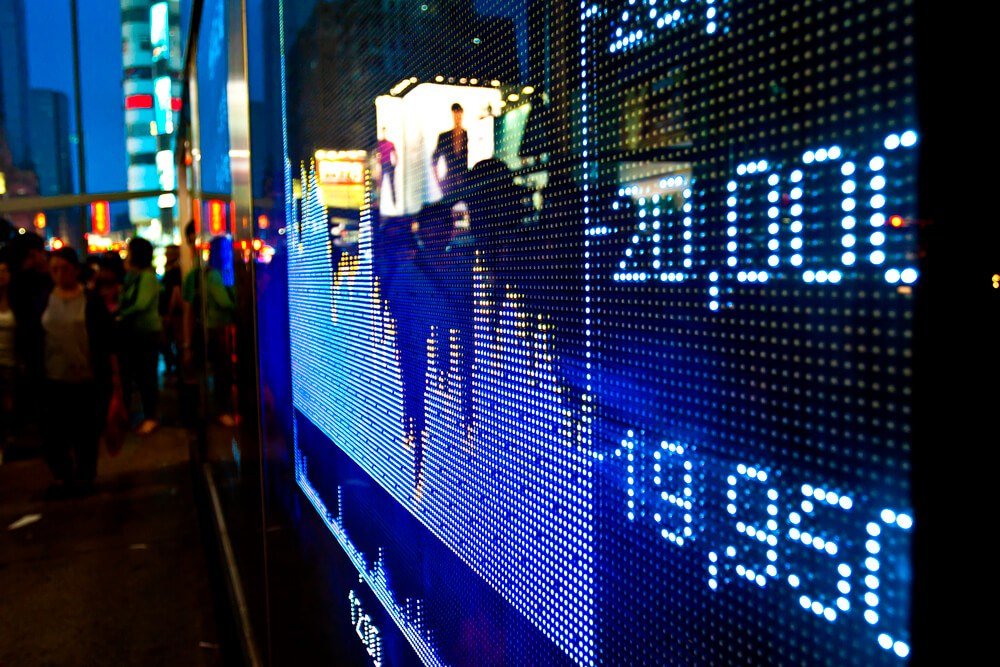 The prevailing fiction pervading Wall Street right now is that economic growth is picking up in a sustainable fashion and that interest rates will merely rise slowly. Then, soon level off at historically low levels. In other words, they are selling a fairy tale—and a dangerous one at that.

This premise is blatantly false. The Fed’s reverse QE program, government debt levels and the nominal gross domestic product (GDP) all dictate that the 10-year Note Yield should be now swiftly on its way to at least 4.5 percent, from the artificial level of 1.4 percent found in July 2016.

Therefore, there is no perfect outcome for the market and the economy and no safe path for the Fed to normalize rates. If they stop raising rates, or just move too slowly, inflation picks up even more steam, and long rates will mean revert rather quickly by rising another few hundred basis points from where they are now.

On the other hand, keeping on hiking short-term rates, according to the Fed’s dot plot, there will be three to four increases this year and several more scheduled for 2019—along with the draining a couple of trillion dollars from the balance sheet—and the yield curve will invert much sooner rather than later.

In either case, a recession, along with an epoch stock market crash, is destined to occur, and there is no way of avoiding that inevitability. Such are the ramifications of counterfeiting trillions of dollars to push interest rates into the basement, recreating asset bubbles and force-feeding more debt on to an already debt-disabled economy.

The truth is that debt and deficits have already risen to extremely daunting levels. And those levels are especially frightening when viewed in relation to our phony, ZIRP-inflated GDP. But when combined with interest rates that have been manipulated into a gargantuan bubble, the situation becomes downright catastrophic and ensures that the eventual interest rate normalization process will be an incredibly chaotic mess.

When the current implosion of bond prices slams into the record bubble in equities, it won’t be a pretty scenario. At nearly one and a half times the underlying economy, the market value of stocks is at the most preposterous level in history.

While the perma-bulls are working overtime to convince investors that rising rates won’t be a problem, that stocks are a bargain, and that the economy is building momentum, the economic data begs to differ. Contrary to the continued delusional and incorrect claims of the Fed, whose torch of bewilderment is now being carried by Jerome Powell, the economy has been decelerating, not showing signs of improvement. 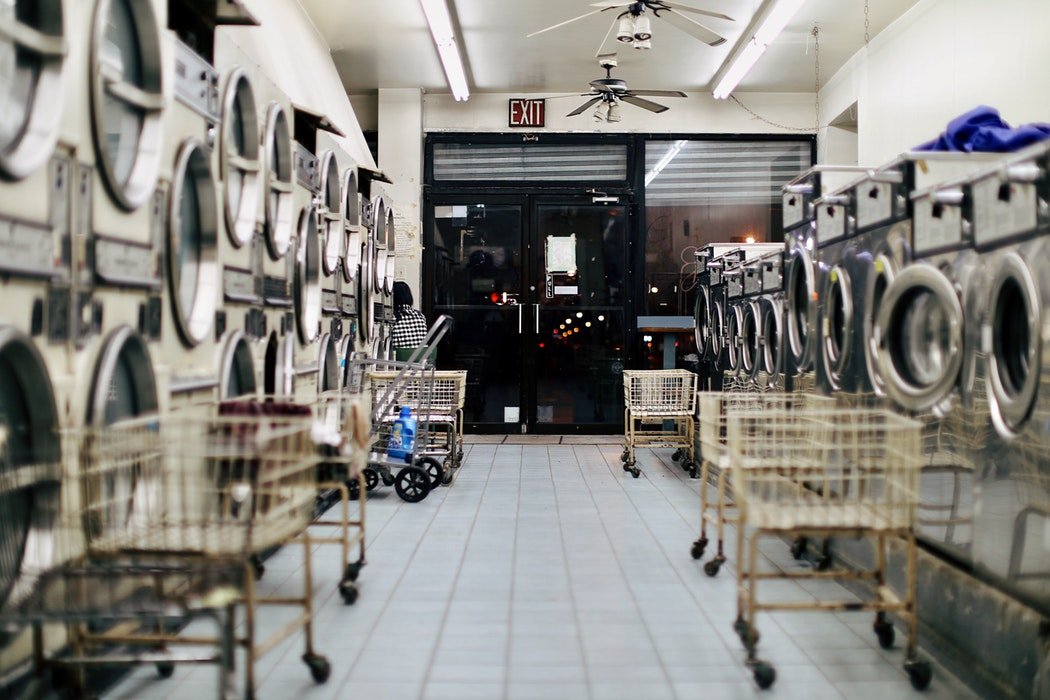 The demand for durable goods has been decreasing since December 2017. (Source)

Coming off two consecutive quarters of over three percent growth, Q4 2017 GDP was 2.5 percent, and the Atlanta Fed has Q1 of this year at just 1.8 percent. Total orders for durable goods sank a sharp 3.7 percent in January, with core orders (nondefense ex-aircraft) down 0.2 percent in January following December’s 0.6 percent decline. And retail sales have posted a negative reading for three months in a row. The Trade deficit for January came in at negative $74.4B, which is a big drag on GDP. Exports fell 2.2 percent in the month with capital goods and industrial supplies posting sharp declines. On top of all this is the salient decline now being seen in the all-important Real Estate sector.

The bottom line is that tax reform is mostly leading to stock buybacks and dividends, not capital goods expenditures—so there won’t be the productivity growth most have hoped for. And when a slow economy, massive debt and record high stock, bond, and real estate valuations slam into three to four more Fed Fund rate hikes and $600 billion worth of central bank sales, it will engender a crash much worse than the 12 percent debacle suffered during early February. Indeed, it should resemble the 23 percent plunge in 1987 and start down from there.

Chasing the major averages at their most dangerous time in history is a terrible strategy. This was clearly proven a few weeks ago when the Dow fell nearly 1,700 points in a matter of hours. Dip buying is only prudent if bond yields fall and if the economy hasn’t already gone over the cliff—so we probably have a few more months left of that. Shorting stocks on up days when bond yields rise is definitely worth the chance.

Of course, owning a small allocation of gold is appropriate even though it has not worked lately as an adequate hedge. This is because the weaker U.S. dollar has been offset by rising real interest rates.

However, the Fed’s capitulation on its rate hikes and balance reduction is drawing very close due to the coming yield-shock-induced recession. And the return to QE should follow soon after. At that time, gold will not only work as a hedge but should also surge back to all-time nominal highs—and at a record pace too.

This is because fiat currencies will get dumped with abandon as a purging collapse of asset prices cascades around the globe. After all, if central banks are drawn back into buying sovereign debt now, it is tantamount to admitting interest rates can never be allowed to normalize. In fact, the tacit admission will be without perpetual central bank manipulation; rising interest rates would render governments completely insolvent.

Perhaps at the end of this coming market meltdown, governments will admit their folly and ensure that money consists only of gold once again. Indeed, chaos may be the only way out of the pernicious manipulation of free markets by governments. That is our best hope and prayer to engender a viable escape from this economic Ferris wheel that has been whirling between asset bubbles and deflationary depressions with increasing intensities.