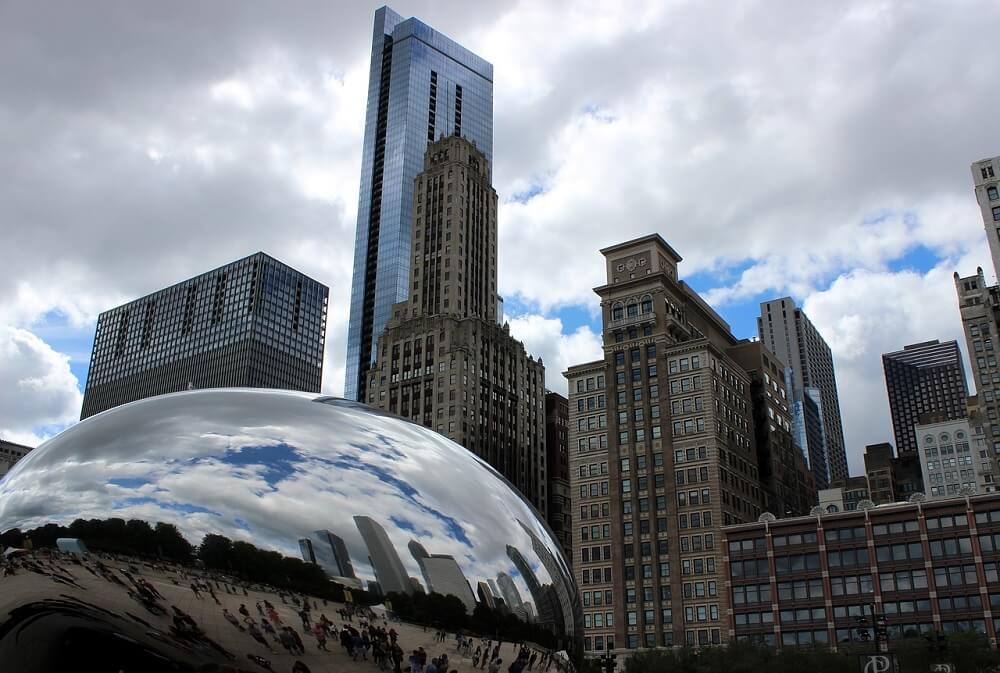 No one knows how things will end up, but it won’t be with investors receiving 100% of what they’re due, even those who bought dedicated streams of income. That should serve as a warning to investors contemplating bonds issued by Chicago in the months ahead.

The Windy City is famous for a lot of things, including the biting winter breeze off Lake Michigan and blowhard politicians.

Whether Chicago got its pet name from one or the other doesn’t really matter, since both fit.

But soon, the place also called the Second City will be known as something else: The municipal black hole.

It’s only a matter of when, not if, Chicago will consume itself financially, and will start sucking in the wealth of anyone and anything connected to it, just as black holes in space eat the energy of nearby stars.

It’s easy to lay the blame on runaway pension liabilities, not uncommon in cities and states across this country. But Chicago’s trouble is deeper than most, and recent decisions by the state of Illinois will only make things worse.

The Fiscal Times rates over 100 municipalities based on their fiscal strength. Chicago is dead last.

The city has little in reserve to cover unexpected expenses or a drop in revenue. Its general fund balance covers only 6.27% of annual expenditures. Meanwhile, Chicago carries a lot of debt. Its long-term obligations are almost 300% of revenue.

The city spends one-fifth of its budget covering required pension contributions, but it’s still not enough. As of 2015, one of the city’s larger pensions held just 33% of what it needs to meet its obligations. The Municipal Employee’s Annuity and Benefit Fund had $4.7 billion in assets and owed $14.7 billion in benefits.

Mayor Rahm Emmanuel raised taxes to address some of the shortfalls, but it won’t right the ship. This pension, along with several others, will drag Chicago under.

SEE ALSO  What does building a blockchain company really take?

The mayor tried to curb pension benefits, but the courts beat him back. Illinois views public pensions as constitutionally-guaranteed, so there will be no compromise. Beneficiaries can demand payments until the city’s bank accounts run dry.

Several states take this same stance, while others take a different view, which will lead to varying outcomes as pensions blow up around the country.

After that, who knows? There’s no provision in the bankruptcy code for states, so all we can do is look to previous examples to see how things might go.

History may not be in Chicago’s favor

When we look at Puerto Rico, currently the largest near-state plodding through a near-bankruptcy, it’s ugly.

Bondholders, who are constitutionally-guaranteed their payments ahead of any other payment, including salaries, vendors, rent, etc., have been stiffed.

No one knows how things will end up, but it won’t be with investors receiving 100% of what they’re due, even those who bought dedicated streams of income. That should serve as a warning to investors contemplating bonds issued by Chicago in the months ahead. 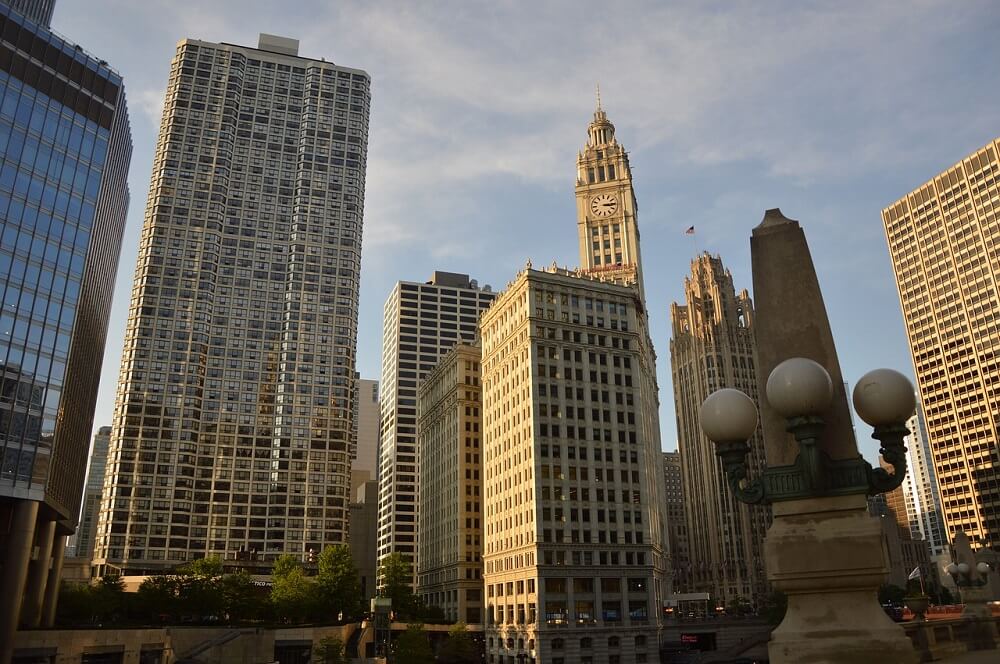 Chicago’s trouble is deeper than most, and recent decisions by the state of Illinois will only make things worse. (Source)

Buried on page 711 of this monstrosity was a gift to the city of Chicago. The state granted authorities that operate under home rule, like Chicago, to segregate state funds. The Windy City receives about $1 billion of tax dollars from the state, generated by taxes and fees.

Under this ruling, Chicago can put those funds in a separate account and issue bonds backed by that identified stream of income. The move allows the city to claim that the bonds have a better backing than simple general obligation bonds, which are backed by the full faith and credit of the town.

This gives bonds backed by the segregated funds a higher rating and lower interest cost. It saves the city much-needed cash.

But there’s a problem.

Puerto Rico did the same thing with sales tax revenue. Now general obligation creditors claim that all income of the commonwealth should be available to the entire creditor pool, including any dollars the Puerto Rican government self-segregated.

It’s a compelling case. Why should a city, commonwealth, or state, be allowed to identify dollars that won’t be considered when calculating its full faith and credit?

If Chicago follows the same path, the city will remove a significant portion of the funds that back every general obligation bond currently in existence.

I think Chicago’s default is just a matter of timing. When it happens, general obligation bondholders will go after every dollar available. Anyone buying newly-issued bonds backed by the dedicated stream of state-collected tax revenue is taking a big leap of faith.

The Illinois budget deal just happened, so there aren’t any bonds in the works at the moment, but Mayor Emmanuel would be foolish to not use every tool at his disposal to lower financing costs for the city.

Expect such bonds to hit the market in the next six months. Whether or not you roll the dice and buy them depends on how comfortable you are navigating near a black hole.