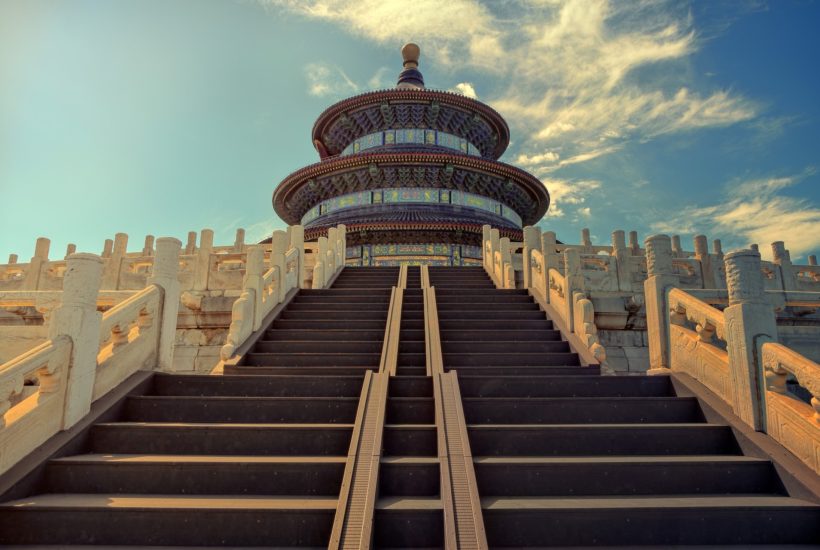 The Office of China’s Central Commission for Cyber Affairs (OCCAC) has announced the successful third round of registration for a group of companies that intend to work with distributed registry technology. As a result, 224 such companies were entered into a special register of legal entities, including giants such as China Mobile, China Merchants Bank, involved in the project to launch the digital yuan, Alibaba Corporation and Baidu. In addition, there are 53 start-ups that work with financial technology. Some, like China Merchants Bank, have applications for five different block projects at once.

As it became known, Beijing accounts for almost 40% of all companies registered and interested in working with blockchain. This includes the Blockchain Service Network (BSN), a blockchain platform that has the ambition to become an important player in the global financial system.

If you want to find out more about China’s development of the BSN platform and to read the most interesting business news in the crypto sector, download our companion app, Born2Invest.

The Chinese authorities are making a strong bid to make significant changes in the way the global financial system functions. After six months of beta testing, the Service Network (BSN) block system was recently launched, and as emphasized, its focus is far beyond the Celestial Empire itself. The BSN ceremony was attended by prominent government officials and heads of major organizations – the event itself took place in the “heart” of the Celestial Empire, Beijing.

BSN is a global infrastructure, which allows it to host various block-platforms of other organizations, including government agencies of other countries. The peculiarity of this BSN is that the cost of “connection” to it is symbolic money. The organizers of the BSN, obviously, enter into competition with the block solutions of a number of large corporations around the world, in particular, IBM.

The developers intend to help the management of various cities around the world to quickly and inexpensively set up the work of the blockchain within the projects of “smart cities”, as well as digitalization of economies. In addition to support from the government, China UnionPay, a payment system that competes with Visa and Mastercard in the world, is actively involved in the work of BSN. In addition, BSN provides its “telecommunication rails” to IT giant China Mobile. To all this, there is also a participant in the project, which is a prominent player in the crypto sector – Huobi Crypto Exchange.

China’s interest in the Blockchain technology, as observers noted, has increased markedly after applications on the distributed registry have shown high efficiency. Also, after demand for measures to apply digital innovation to manage the situation in the economy and society in the implementation of measures to curb the spread of COVID-19.

In the Celestial Empire, cryptographic mapping is also gaining momentum. The fact is that the authorities of one of the largest cities in Sichuan Province have issued an official statement in which they supported the use of Bitcoin and other crypto processes by miners of the inexpensive energy generated by local hydroelectric power plants.

Moreover, the announcement pointed out that the authorities intend to even encourage the use of such energy, seeing the benefits to all parties involved in the process. Currently, the miners in China account for 66% of the total hash rift of Bitcoin production facilities in the world, and 54% of this hash rift comes from the mining business in Sichuan Province.

SEE ALSO  How to protect your business against financial loss

(Featured image by jplenio via Pixabay)