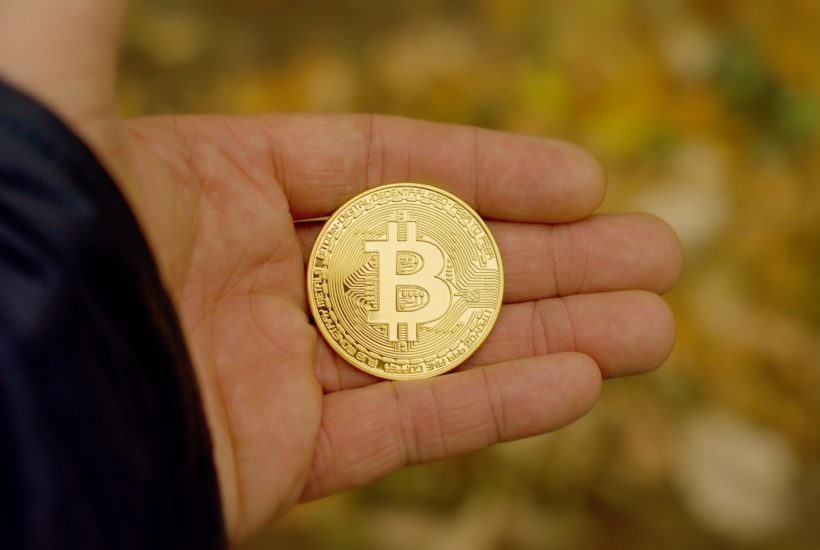 The number of cryptomats that enable operations with Bitcoin, and in some cases with other cryptocurrencies, showed a marked increase worldwide. Since the beginning of the year, their number has increased by 70%, reaching the level of 7,636. Despite not entirely clear regulatory practices regarding cryptocurrencies in the U.S., the country remains a leader in the deployment of such equipment, where 5,490 cryptomats are located, or almost 72% of the total number of cryptomats in the world.

Read the most interesting news in the crypto sector and find out more details about the increasing number of cryptomats in the last period. Download for free the Born2Invest mobile app and be the first to find out all the economic news from around the world, only from trusted sources.

The first crypomat was installed in Canada back in 2013

Interestingly, in just the last three days, the number of machines has increased by 130, which shows an acceleration of such equipment in the world. Since the beginning of the year, their number has increased by 1,200 units. The growth rate is huge especially since the first cryptocurrency machine appeared on October 29th, 2013 in a coffee shop in Canada, Vancouver. It took a whole five years for the number of such machines in the world to reach the mark of 2,000 units. Canada, however, remains in the top 3 leading countries in the number of machines with a figure of 750 units. Although the number is noticeably less than in the U.S., it is significantly higher than the number of cryptomats in Great Britain where there are only 279 such machines.

The current boom of cryptomats is based on the fact that in the U.S. the uncertainty among economic entities, ordinary citizens, and business owners is growing. The cause for this is the risks of hyperinflation caused by the generous distribution of money “right and left”. A number of experts, including economist Peter Schiff, famous business coach Robert Kiyosaki, as well as the managing director of the investment boutique Morgan Creek Capital Anthony Pompliano, warned about such a possibility.

SEE ALSO  How affected is the cannabis industry by the Corona crisis?

In such a situation, even the high volatility of the Bitcoin price ceases to be an obstacle to investment in this cryptocurrency. Especially since the behavior of WTI oil futures earlier this week showed that this one of the key commodities in the world could lose almost 350% of its value in a day. Google’s high interest in Bitcoin halving queries also plays a role. Many investors are now expecting that Bitcoin’s deflationary nature in terms of the number of cryptocurrencies that are created to eventually lead to a higher price mark for this asset on the market.

The market for cryptomats is developing its own competition both among manufacturers (the leader is Genesis Coin, with 2,575 machines installed) and among companies operating such equipment (the leader is CoinCloud, which operates 653 cryptomats).

Last year, the manufacturer of Bitcoin cryptocurrencies, the company Bitstop, agreed with the operator of the largest network of shopping centers in the USA, the company Simon Malls, to install equipment for the sale and purchase of cryptocurrencies in its buildings. It is noteworthy that Bitstop itself is based in Miami, the capital of Florida, where the international airport is located, which also agreed with the offer from this company. As a result, passengers and their guests have already had the opportunity to use the services of a Bitcoin-crypto machine directly at the airport, which is very convenient for users.