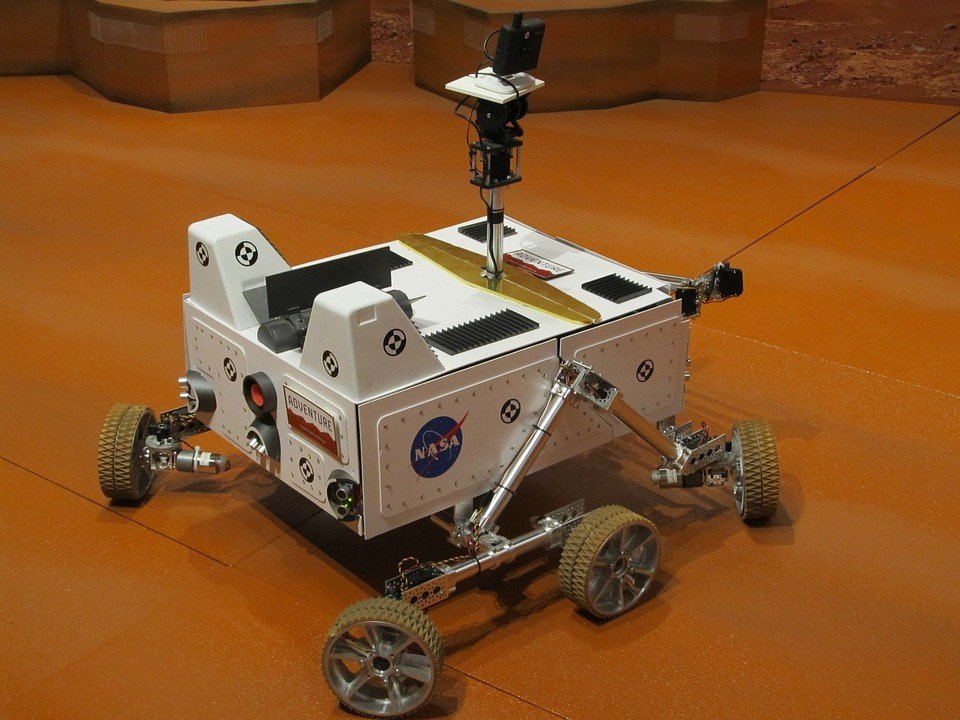 The People’s Republic of China is accelerating its efforts and expanding its investments in the brave new world of artificial intelligence (AI). On the other hand, its main competitor and former industry leader the United States of America is slowing down and falling back.

According to the New York Times, China is acting in the recognition that AI will be the key industry of the future, in the same way fuel-based sectors and internet-driven economies are to the past and the present. The Chinese government is funding A.I. projects even in their lesser-known cities and regions outside Shanghai and Beijing.

For example, Xiangtan in the Hunan province will allocate $2 billion to develop robotics and related artificial intelligence over the next few years. Local governments in Suzhou and Shenzhen are subsidizing start-ups and companies that want to specialize in artificial intelligence in the amounts ranging from $800,000 to $1 million per project. Chinese AI companies are also courting top talent from the U.S and Europe with salaries, research grants, and funding that are three times larger than any available in the market. 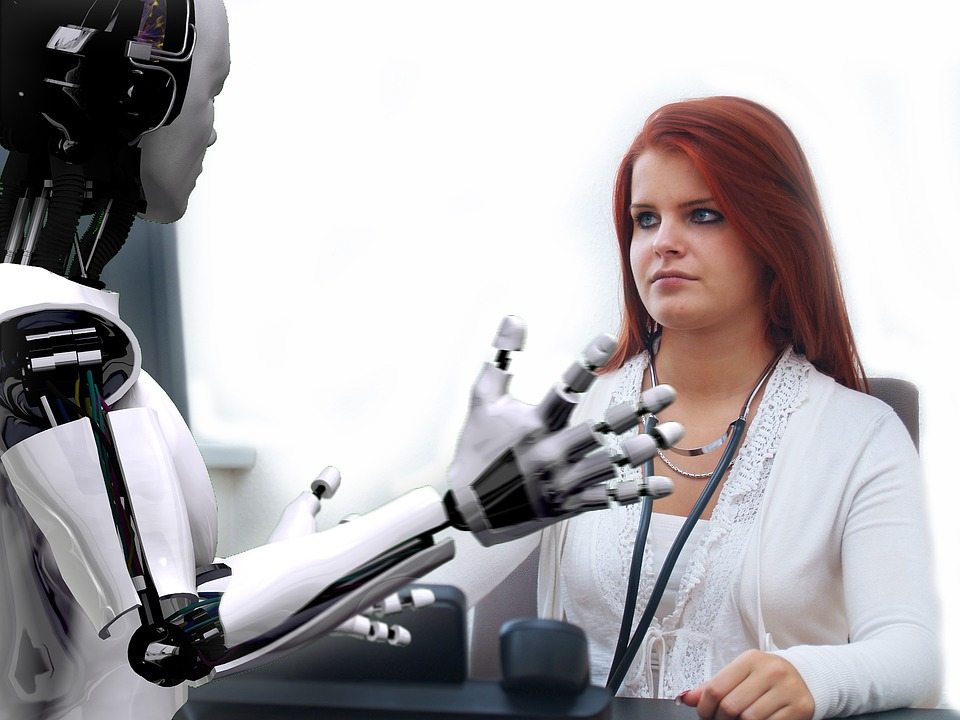 In contrast, the current U.S. administration under President Donald Trump has announced that it will reduce budgets in scientific research, including AI, by $175 million. Investors and industry analysts have predicted that in the light of reduced funding, private companies, especially the tech giants in Silicon Valley, would have to take the slack.

Again, one can contrast this with the recent partnership established by the Chinese government with Baidu, which has been described as its own version of Google. Academics who had worked before with the Chinese military on their robotics will compose a huge part of their talent pool.

What is making observers a bit of alarm is how the Chinese government will use their advanced AI. That technology that can stop a terrorist attack can also be utilized to arrest a labor strike in progress. The more pessimistic analysts have described China’s impending leadership in AI as a cross between science-fiction and George Orwell’s 1984.