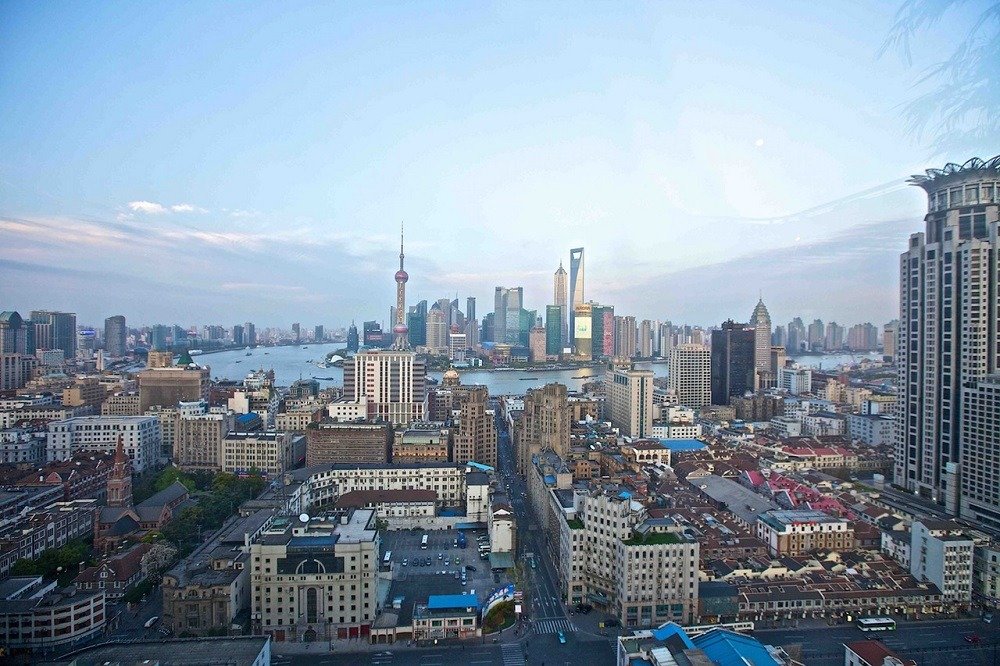 China is paving over 60 nations in the hope to keep its fixed asset bubble alive and well. This will require more debt and PBOC money printing.

Moody’s Investors Service downgraded China’s credit rating recently to A1 from Aa3. What is Beijing’s response to the slowing economy and intractable debt accumulation that was just underscored by Moody’s: issue a mountain of new debt in order to pave over 60 countries around the globe?

China’s OBOR initiative seeks to answer the age-old question of what a maniacal communist country does when they have exhausted the building of unproductive assets at home. The answer: China hits the road and attempts to rebuild the ancient trade routes once called the Silk Road but in a much bigger way. With 52 million new homes built over the last few years that have a 10% occupancy rate, China has truly become masters of the “road to nowhere.”

The OBOR initiative will attempt to connect Asia, Africa, and Europe by land and sea with state-of-the-art trading routes. The “belt” represents the “Silk Road Economic Belt,” a path through Central Asia, Iran, Turkey and Eastern Europe. The “road” refers to the “Maritime Silk Road,” which winds through South Asia, Africa, and the Mediterranean. The original purpose of the Silk Road was to connect China to Rome via the Middle East.

During the time of the Emperors, the Silk Road was the main path that provided the exchange of goods and cultures connecting otherwise remote and inaccessible areas of the world. Today, modern air transportation has supplanted travel by donkeys, canoes, and camels, and the major challenges of satisfying the genuine demand for commerce in these regions has already been satisfied; at least for the most part.

But the lack of genuine free-market demand for capital goods or fixed asset investments has never been a deterrent for China. When all is said and done the modernization of these routes will amount to at least $1.3 trillion, which is 11 times larger than the U.S. led Marshall Plan after adjusting for inflation. And it is no secret that the Chinese seek to gain the same dominance in these regions as the U.S. did after it rebuilt the war-torn cities of Europe following WW II.

SEE ALSO  Getting to know George Soros, the world's most famous forex trader

The problem for China is that the Marshall Plan was implemented by the United States at a time when the dollar had won the right to enjoy the world’s reserve currency status. The U.S. was the world’s manufacturing base and had a gold-backed currency that the rest of the world linked to with alacrity. Therefore, at the time of the Marshall Plan, the world afforded the U.S. a lot of lee-way with its fiscal policy. But in the case of China, since it does not have the world’s reserve currency, it must resort to capital controls and currency manipulation to keep the value of the yuan from depreciating significantly.

Despite this precarious and dangerous scheme, the two major Chinese Banks are jumping feet first into financing some of the poorest countries around the globe with sketchy credit in order for China to play Marco Polo. In 2015, the Chinese state-run China Development Bank (CDB) announced it was setting aside $890 billion for more than 900 “One Belt, One Road” projects across 60 countries in gas, minerals, and other sectors. Adding to this, the government’s Export-Import Bank of China is putting up the financing for 1,000 projects in 49 countries.

In Indonesia, the CDB has so far offered a 40-year concessionary loan with no government guarantees to finance 75 percent of the $5.29 billion Jakarta-Bandung Railway, Indonesia’s first high-speed railway. Typically, these loans are structured with 60% USD, at a 2% rate; and 40% Chinese yuan, at a 3.4% rate–and they carry a 10-year grace period. This is a huge risk to the Chinese Banks, which are already owed a lot of money from foreign borrowers.

The Chinese government is in a very difficult position. For years their economy was fueled by borrowing and printing money for the purpose of building unproductive fixed assets that do little in the way of generating sustainable GDP growth. And now China’s economic activity is expected to drop to 6.6% in 2017, according to the IMF, as the government attempts to reign in soaring prices in the real estate sector. The country’s debt has already reached 250% of GDP.

But the mirage of sustainable growth in China is being perpetuated by increasing the debt load and digging more holes, with the hopes of keeping the citizens placated and the current regime in power. However, adding to the tally of dollar-based loans at this precarious juncture is nothing short of insane. Central banks continue to hold the fragile global economy together by monetizing debt and propping up asset bubbles in record proportions. Therefore, they will ultimately engender unprecedented currency, equity, bond and economic chaos worldwide.