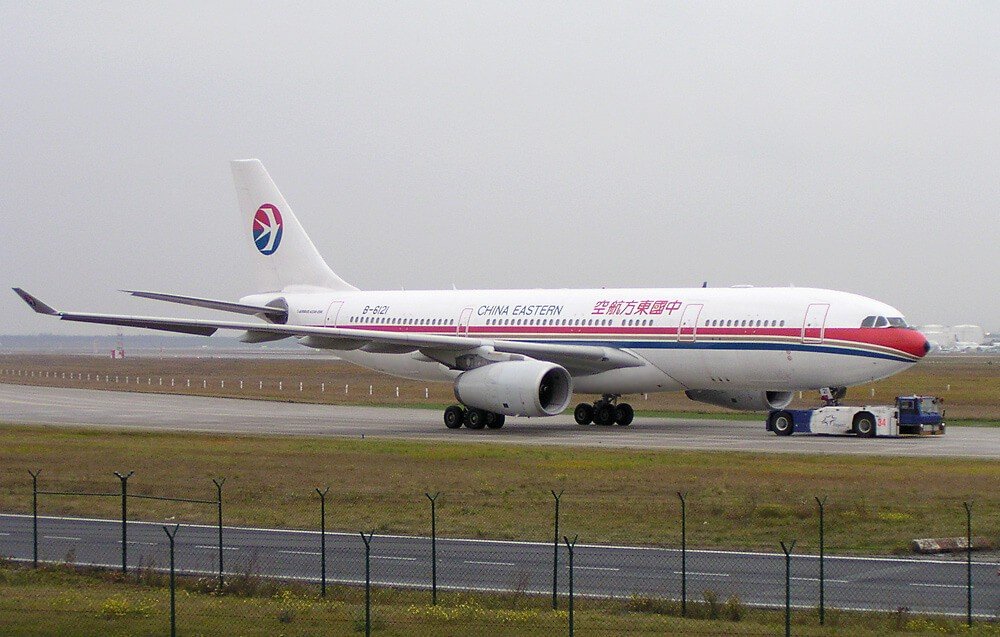 Chinese airlines have called off flights of supposed passengers traveling to Taiwan for the weeklong holiday on the back of a culminating tension with the Taiwanese government over airspace.

China Eastern Airlines and Xiamen Airlines said Tuesday the decision stemmed from Taiwan’s Civil Aeronautics Administration’s refusal to approve their services. The move will bar thousands of Taiwanese working in China to head home for the Lunar New Year holiday—a peak period for air travel demand in the region.

The Taiwanese regulator thumbed down last month the Chinese airlines’ additional routes, saying these come close over the Taiwan Strait. This particular region of airspace is used by Taiwan-based airlines and military. The regulatory body sees the extra routes as part of a Chinese campaign to creep into the country’s territory and undermine its sovereignty.

China Eastern and Xiamen said they had canceled 176 flights between mainland China and Taiwan—the former accounting for 106 flights; the latter, 70—previously planned for the holiday period. 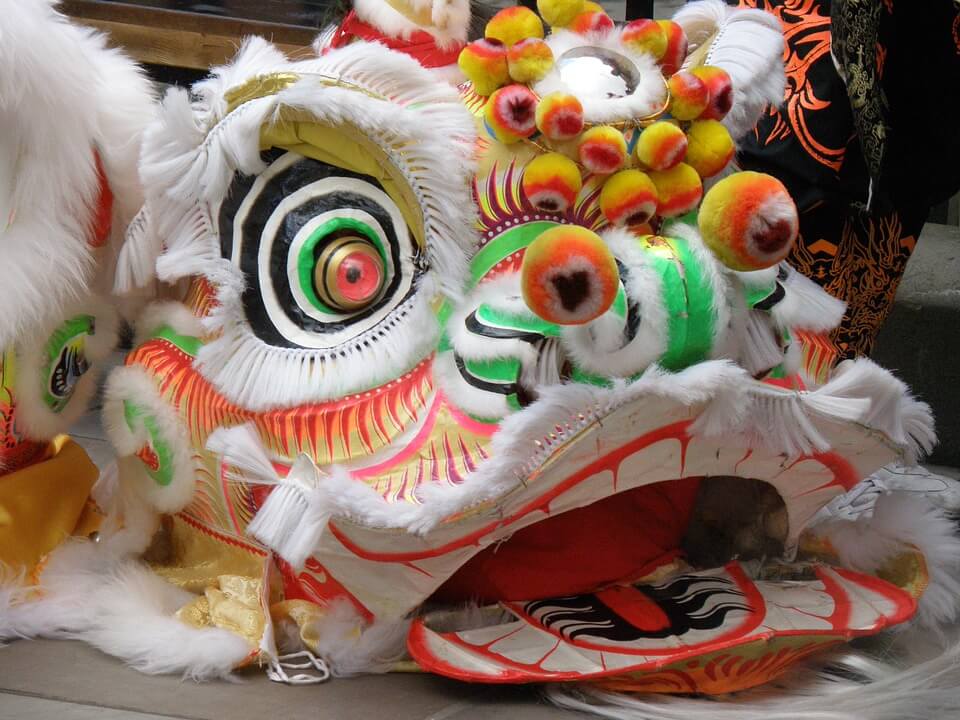 The conflict between the Taiwanese gov’t and Chinese airlines dampens the mood ahead of the Lunar New Year celebration. (Source)

To accommodate its citizens, Taiwan is prepared to provide services through military transport planes to fly its citizens back to Kinmen Island for the Lunar New Year holiday, according to Chen Chin-sheng, the director general of Taiwan’s aviation department. The Taipei-controlled island would prepare three military planes to pick up 840 passengers a day.

The national holidays begin on New Year’s Eve or on Feb. 15 and stretches to seven days. Those who celebrate the holiday practice the tradition of leaving early to return home and stay late during the “Spring Festival” for which the New Year holiday is known.

Meanwhile, on the domestic front, Chinese regulators are moving to ensure that train and bus services will provide enough room for those who will head to their rural hometowns.

China Railway is eyeing to accommodate 100,000 more passengers to the regular daily passenger volume during the holiday. About 2.98 billion is estimated to be made in the 40 days starting Thursday.

Authorities are expecting more people to take public transport with government’s efforts in the past few years to improve its transport sector, particularly on its rail services. Asia’s economic superpower has the world’s longest high-speed lines, which stretch to a total of 25,000 kilometers.

Meanwhile, 300,000 Chinese tourists are anticipated to arrive in Thailand for the holiday this year. This represents an 18 percent increase compared to a year ago. The country missed out on the tourism growth benefits of the previous Lunar New Year due to its clampdown against budget carriers and its mourning over its late king.