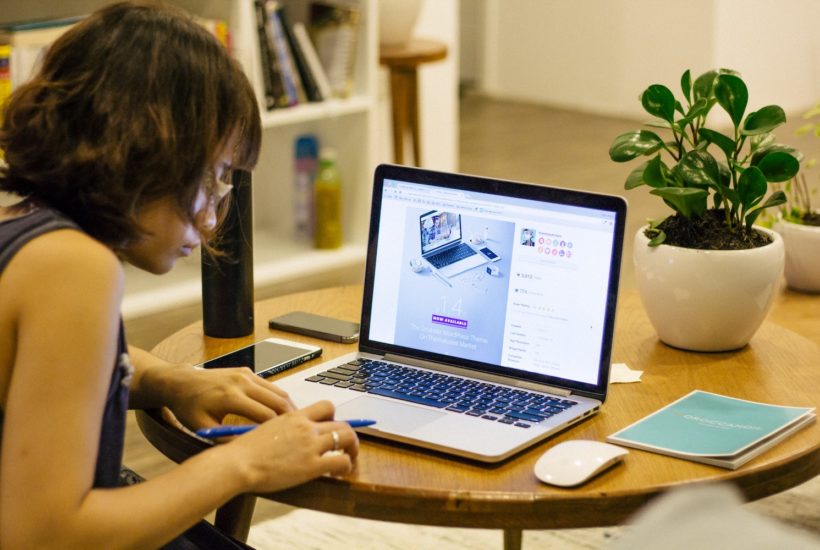 Companies in China and Asia generally provide the most technological innovation in the fintech sector. Payments and transaction companies lead the list, followed by businesses, insurance, and lending sectors.

The Born2Invest news application brings you the latest finance headlines and is one of the best financial and business news app. It provides its readers access to the latest news in global business, stock market, finance news, also trending topics like bitcoin, cryptocurrency, and fintech.

The conclusion drawn by KPMG and H2 Ventures in the FinTech 100 ranking 2019 – the ranking of the hundred leading fintech companies is as follows: China’s Ant Financial, Singapore’s Grab, and China’s JD Digits took the first three positions. The first western company in the ranking is the American company Compass, which occupied the seventh position. The ranking is showing the fifty most important established and innovative fintech companies in the world.

The companies are being judged on their innovative capacity, their efforts to raise capital, their size and the scope of their activities. In total, seven companies in China and the Pacific occupied positions in the top 10. In addition to Compass, the American company Opendoor and the British company OakNorth were also included in the Fintech100 report.

“Investments in fintech largely determine the growth of the financial sector worldwide,” said Nienke Wichers Hoeth, FinTech partner at KPMG. “The hundred companies together raised almost $22 billion (€20 billion this year). The leading fintech companies are particularly popular among investors. They are raising significantly more capital than other fintech startups. In 2019, they accounted for almost $110 million (€100 million,) considerably more than in 2018 and 2017. At that time, the leading companies raised $27 million (€25 million) and $11 million (€10 million) respectively.

Indian fintech companies are also on the rise

Although China is still holding a leading position, fintech in India is clearly on the rise, according to KPMG. “This is not surprising. The country has more than 580 million people who live in urban areas. Also, the country has 900 million mobile phone users. There are no more than 271 million bank accounts in India. That means that the country is ready to embrace fintech in a way we’ve never seen before. We see eight fintechs from India in the ranking, two of which are in the top 10, Paytm Communications and Ola.”

Open banking is one of the most important changes in financial services. “Open Banking is breaking away from the traditional way of banking and transforming the financial sector into a more open system. This will increase competition, give fintechs access to consumers’ payment data and enable them to offer new and tailor-made services”. Wichers Hoeth Fintech partner at KPMG said.

According to KPMG, open banking is a good example of a movement in which sectors are increasingly converging and companies in related sectors see opportunities to serve consumers better and faster. “By making optimal use of technology and data, new and improved products and services are created for customers. Traditional boundaries between sectors will become more blurred and foreign companies will increasingly enter the financial sector. There is a growing number of partnerships between these companies in line with the developments towards a platform economy.”

SEE ALSO  How to use crowdfunding to jumpstart your success

First published in accountant, a third-party contributor translated and adapted the article from the original. In case of discrepancy, the original will prevail.