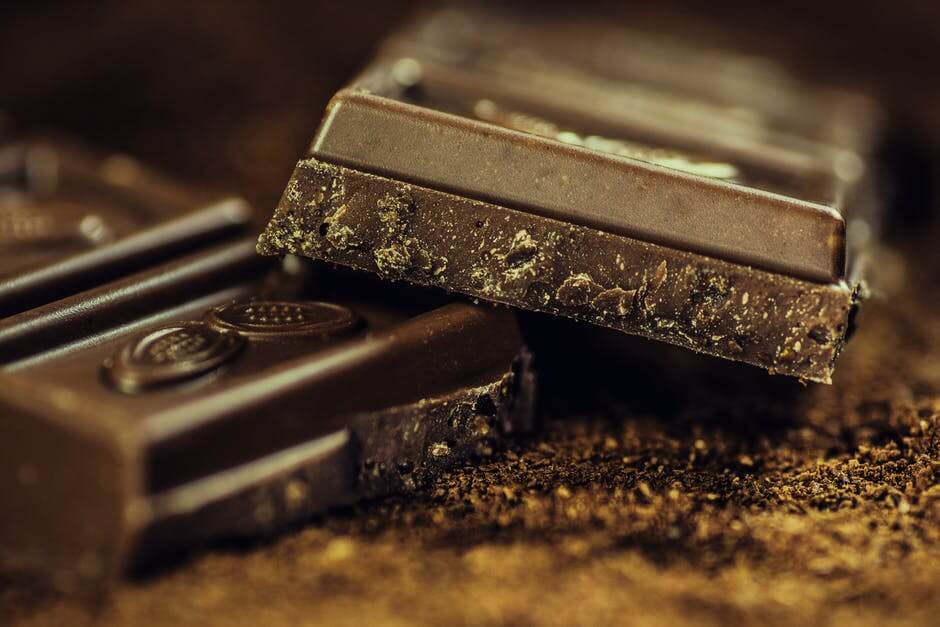 By 2050, the world is going to experience a supply shortage of chocolate, if not extinction. The cultivation of cacao, the main ingredient in producing chocolates, may become nearly impossible in the next few decades due to climate change, fungi, and viruses.

Rising temperatures are threatening the rainforests around the equator, as greenhouse gas emissions are altering the conditions where cacao typically grows. In Ghana and the Ivory Coast, where 50 percent of the world’s supply of cocoa comes from, the drier climate could mean moving the crops to uphill areas. From 850 above sea level, the optimal cultivation zone would need to be 1,500 feet. However, this could result in environmental damages and destruction of natural habitats and protected reserves, according to National Oceanic and Atmospheric Administration, as reported by USA TODAY.

Aside from the effects of the extreme change in atmospheric conditions, viruses and fungi are also threatening the existence of the cacao. Fungi and viruses flourish in tropical conditions and can afflict an entire tree farm, according to a report from Scientific American.

Chocolate makers hope the scientists would be able to find ways to help save the cacao plants from extinction. Mars, which makes M&M’s, Snickers, and Twix, has pledged $1 billion to the cause. Scientists are working on gene editing through the tool called CRISPR. Jennifer Doudna, a scientist from the University of California, developed this tool. It allows researchers to tinker with the DNA strands of the plant to help it survive in drier climates, as well as become resistant to viral and fungal diseases.

Using the CRISPER-Cas9 tool, genome researcher Myeong-Je Cho at the Innovative Genomics Institute (IGI) is already growing cacao seedlings which could allow the plant grow even if the environmental conditions changed.

The success of the study would also help in the cultivation of other plants, not just cacao, as the Earth goes warmer. It can also help save jobs, as the cacao industry employs 50 million people worldwide, according to the World Cocoa Foundation. 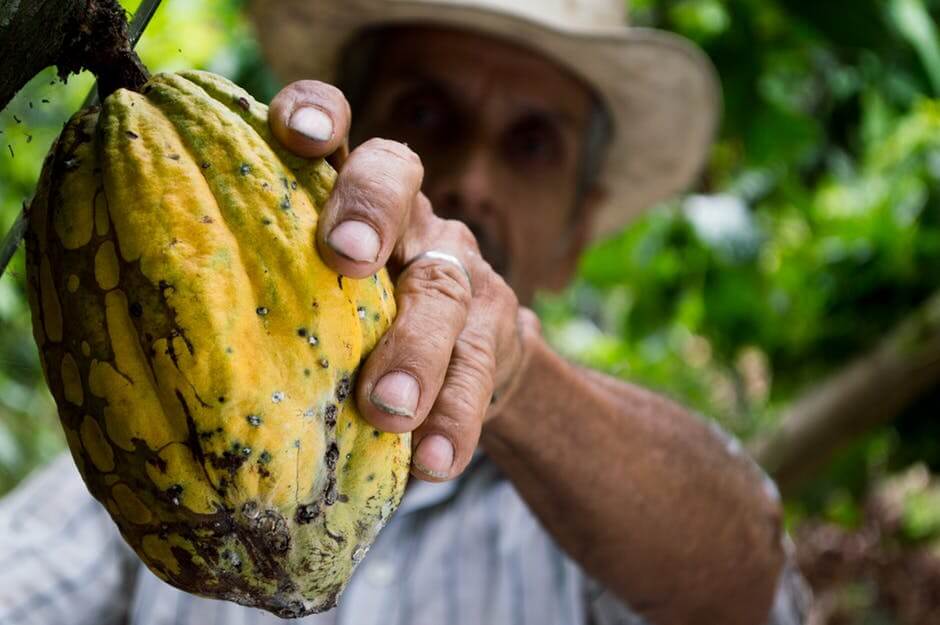 Cacao farmers are facing problems due to various factors that affect their production. (Source)

In 2013, Mars already warned about the chocolate shortage supply by 2020 as demand exceeds supply. That year, cacao consumption across the world exceeded by 70,000 metric tons. Doug Hawkins, from London-based research firm, Hardman Agribusiness, said there could be a 100,000 tons chocolate deficit a year in the next few years. As demand grows, prices of chocolates are also projected to double in the next two to three years.

Aside from gene editing, there are other initiatives companies are putting in an effort for the survival of the cacao plant. Last year, chocolate makers including Mars, Nestle, Mondelez, and cocoa traders such as Cargill and Olam, teamed up to combat deforestation in key areas growing cacao crops.

Their agreement was projected to attract investments to protect and restore forests, as well as improve cocoa production, per Financial Times. In 2009, the Bill & Melinda Gates Foundation and 17 other companies, invested in a $40 million program of the WCF to help cacao farms improve the quality of their products.