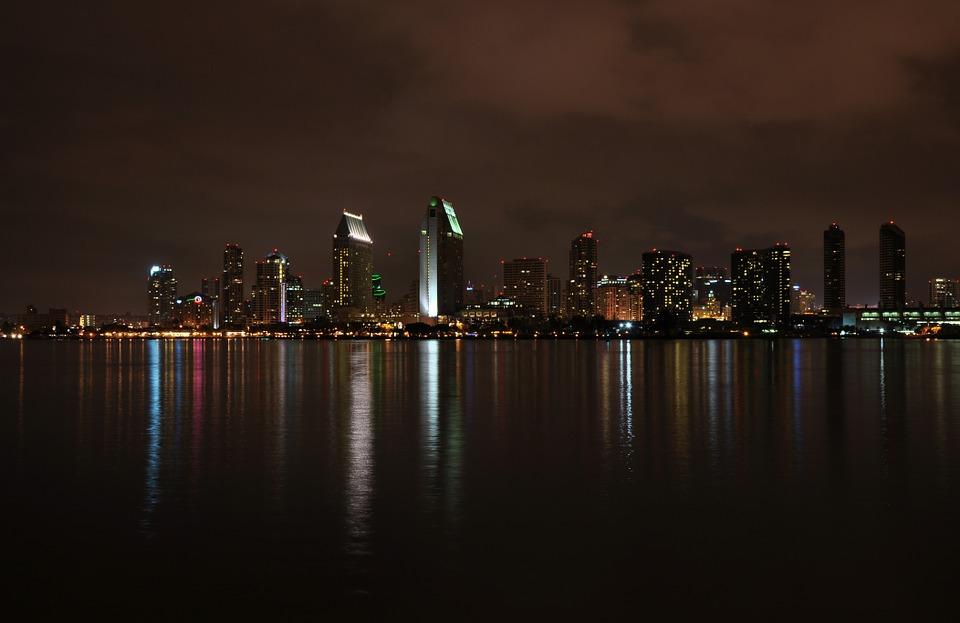 Several cities across the U.S. are implementing renewable energy solutions in order to achieve sustainability, to reduce costs and the consequences of climate change.

Companies with renewable energy services and products should be making friends with public officials in municipalities throughout the country. That’s definitely where renewable power projects are occurring. Cities have numerous priorities and mandates, but every municipality is focused on sustainability, cost reduction and reducing the consequences of climate change. Many are taking bold steps to launch renewable power projects which benefit all three objectives.

Newport, Ore., is making plans to construct a major wave-energy test site off the city’s coastline. Newport captured a coveted $40 million grant from the U.S. Department of Energy and the visionary project will be the first of its kind. It will be connected directly to a power grid. Oregon has garnered a leadership role in the U.S. and this new project will boost the state’s visibility even more.

The Lake Erie Energy Development Corporation is betting on wind energy. The corporation and the Great Lakes Wind Network in Cleveland, Ohio, will partner to construct a $126 million wind farm. The project is expected to create approximately 500 new jobs and provide a portion of the electricity for 6,000 homes. If projections are valid, this seemingly small project will likely lead to larger projects to produce energy for thousands of homes.

City officials in Las Vegas proudly announced recently that the city now relies completely on renewable energy. The long road to clean energy in Las Vegas began in 2008 and the shift is credited with saving the city $5 million annually. Although all government facilities and most municipal facilities are completely powered by clean energy, city government is still working to provide renewable energy to residential areas. Other large cities have made commitments to total renewable energy and most have set a timeline.

SEE ALSO  Will the titanium bicycle era be over soon?

With a population of 1.4 million, San Diego, Calif., was the largest city in 2016 to make a commitment to total renewable power. San Diego officials dedicated $130 million of its 2017 budget to fund various renewable energy projects. Solar panels, energy-efficient street lights and other renewable power initiatives are planned.

Another wind power farm project in Kansas City, Kan., started in April and the farm recently became operational. The project led to more than $1.7 billion investment in Kansas and the creation of 1,200 jobs. Once completed, the project is expected to produce enough power for 180,000 homes.

St. Petersburg, Fla., will use $800,000 of the $1 million the city received from a settlement over the 2010 Deepwater Horizon oil spill to design a logistics plan and make plans to move the city to renewable energy. Other cities are launching smaller renewable energy projects but they are gearing up to do more. Two cities in Maine, Fairfield and Clinton, plan to dedicate 100 acres to solar energy fields that could power 6,000 homes collectively. Individually, each project would be a $20 million investment.

Climate changes are another reason that cities are interested in renewable power. Park City, Utah, launched an “I Am Pro Snow” campaign to accommodate skiers. Because ski resorts are suffering from shorter seasons, not enough snow and unpredictable weather, cities are moving to alternative options to produce snow, but it all requires power – economical power. Park City leaders have made a commitment to 100 percent renewable power by 2032.