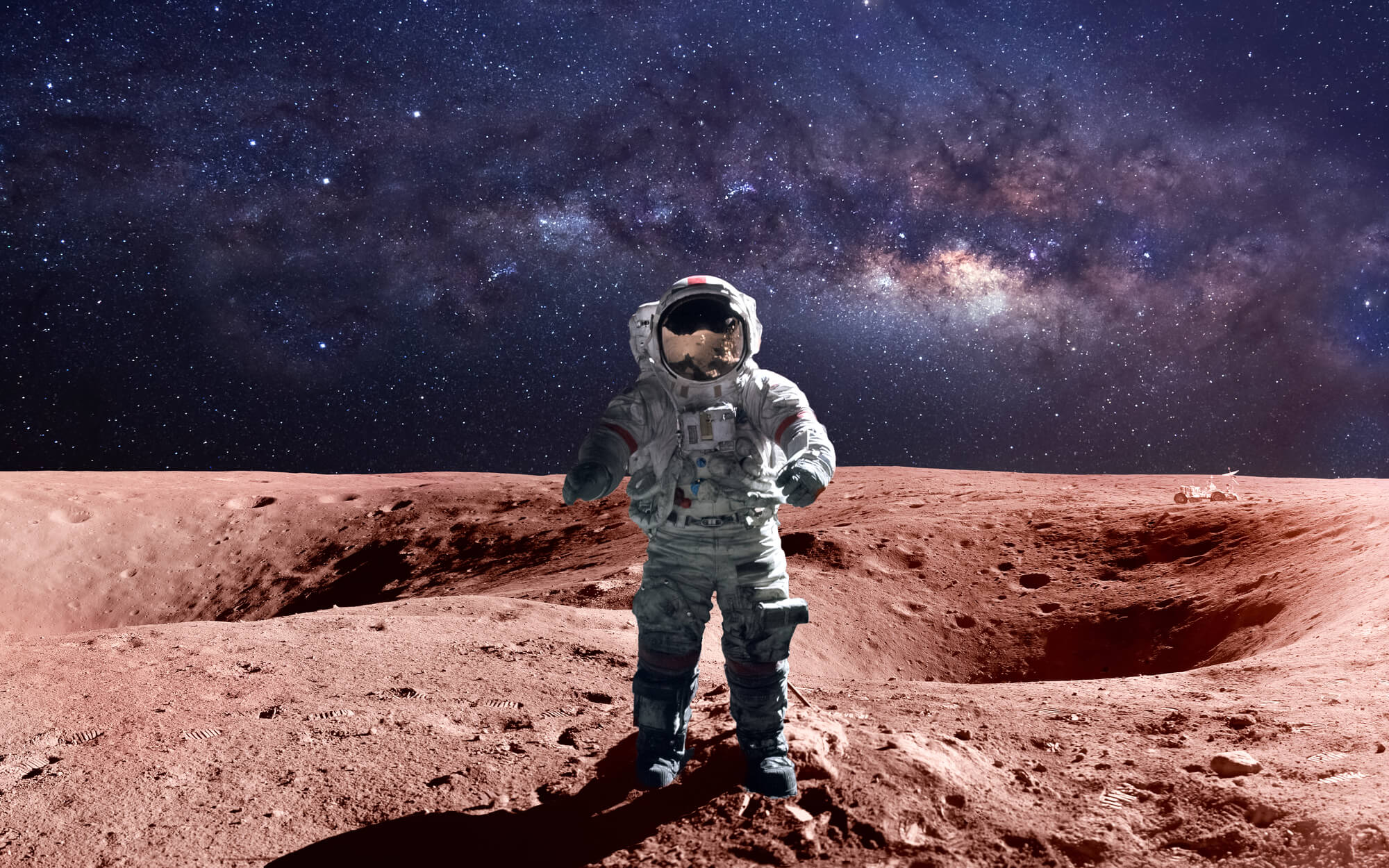 Scientists have discovered clean water ice on the surface of the Red Planet. While this certainly brings good news to some, there are still complications as to why living there remains to be wishful thinking for now.

There are vast quantities of water on Mars; what is uncertain is how much of it can sustain human life. Water is an important requirement for long-term settlers, how it can be used in cooking, drinking and planting crops. Scientists have long been fascinated with the idea of living on Mars, and the presence of clean water ice just supported this belief.

WIRED reports that a camera called HiRISE aboard NASA’s Mars Reconnaissance Orbiter was able to pinpoint eight locations in northern and southern hemispheres that feature vast ice cross-sections. The bigger problem is that despite the numerous locations of ice in the upper mid-latitudes, they are situated in places where temperatures can get extremely low.

The researchers, led by geologist Colin Dundas, think the ice was accumulated snow that fell years ago. The University of Arizona Lunar and Planetary Laboratory’s Shane Byrne could not help but get excited over the new discovery as it provides windows to learn more of what lies beneath the Red Planet that is hidden most of the time. “You can go out with a bucket and shovel and just collect as much water as you need. I think it’s sort of a game-changer. It’s also much closer to places humans would probably land as opposed to the polar caps, which are very inhospitable,” Byrne suggests.

Tech billionaire Elon Musk is planning to colonize Mars with the help of his company, SpaceX. He plans to achieve this feat using BFRs that SpaceX hopes to launch in 2022. By 2024, four BFRs are expected to be Mars-bound. For such an ambitious mission to be successful, it must be cost-efficient. Musk revealed that the rockets are going to be fully reusable so that costs can be minimized.

Around 100 people can be shipped to Mars in 40 cabins. If plans push through, the mission to Mars can transport 20 people who can develop institutions there. The flight could take up to six months, and once it landed on Mars, there should also be fuel depots to allow it to go back to Earth. Musk hopes to revolutionize space technology. 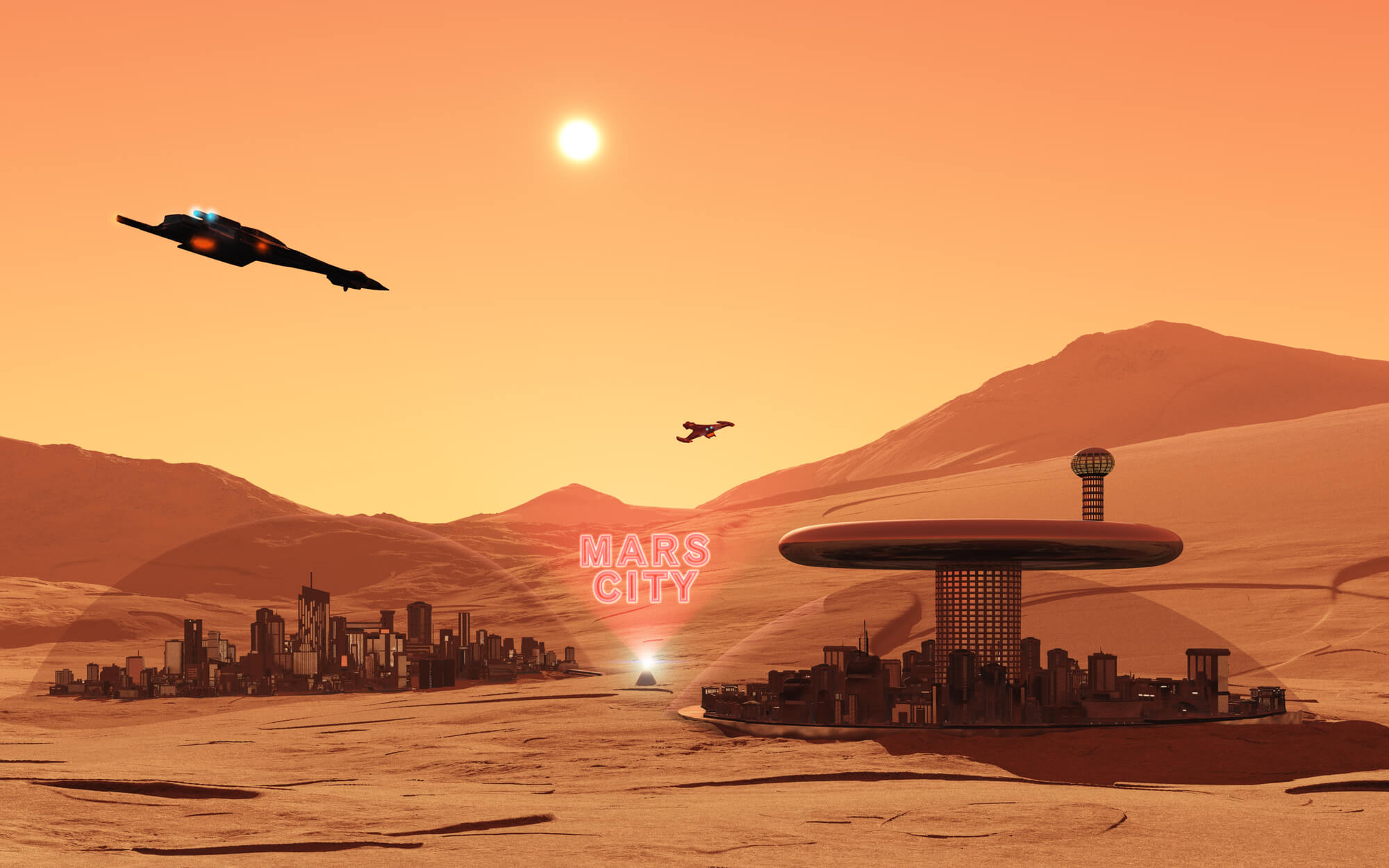 The discovery of multiple water sources on Mars is a step in the right direction in the ambitious plan of colonizing the Red Planet. (Source)

“Fundamentally, the future is vastly more exciting and interesting if we are a space-faring civilization and multi-planetary species than if we are not. You want to be inspired by things. You want to wake up in the morning and think the future is going to be great and that is what being a space-faring civilization is all about,” the Tesla CEO added.

Experts offer polarizing opinions on Musk’s ambitious mission. Some are offering their support and calls it a game-changer, while others simply don’t see it viable, economically speaking.

If people were to colonize Mars, it should have enough food, water, and oxygen to sustain life. Per Mars One, since the three could not be possibly transported to the Red Planet, colonizers will have to produce it on Mars. They intend to do this via the Surface Habitat Environmental Control and Life Support Systems by the Paragon Space Development Corporation.

SEE ALSO  What is happening with the American Capitalism

There are countless proposals how people can someday live on Mars. But first, there must be the technology that can transport people there, and it’s just one part of the requirements to have a human colony. Making sure there are enough food and oxygen is another thing, but finding plenty of water sources help in this regard.