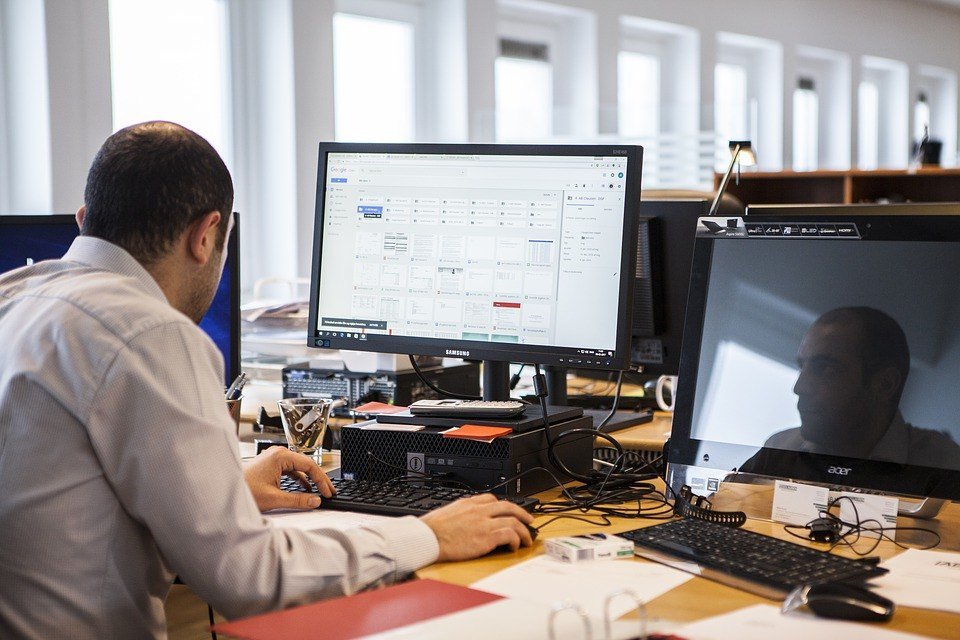 Three Chinese men were arrested in Thailand after the authorities raided a clickfarm near the Cambodian border. According to The Verge, 474 iPhones and 347,200 unused SIM cards were found, on top of 10 laptops and other gadgets confiscated at the scene.

Officers initially thought the men were behind a fraudulent call center but later found out they were running a network of WeChat bot accounts to artificially increase customer engagement on the social media platform. Thailand has been their go-to place since it has a cheap smartphone usage fees.

The police are now investigating how three men were able to get hold of such a great number of SIM cards and smartphones. This latest incident is proof that clickfarms exist but may they may have different goals.

Facebook launched initiatives against clickbait articles, misinformation, and spam. As reported in Reuters, 30,000 accounts have been suspended in France two months ago. The accounts were found to have violated the social media platform’s terms of service but the move was seen as a political gesture ahead of the country’s presidential elections. 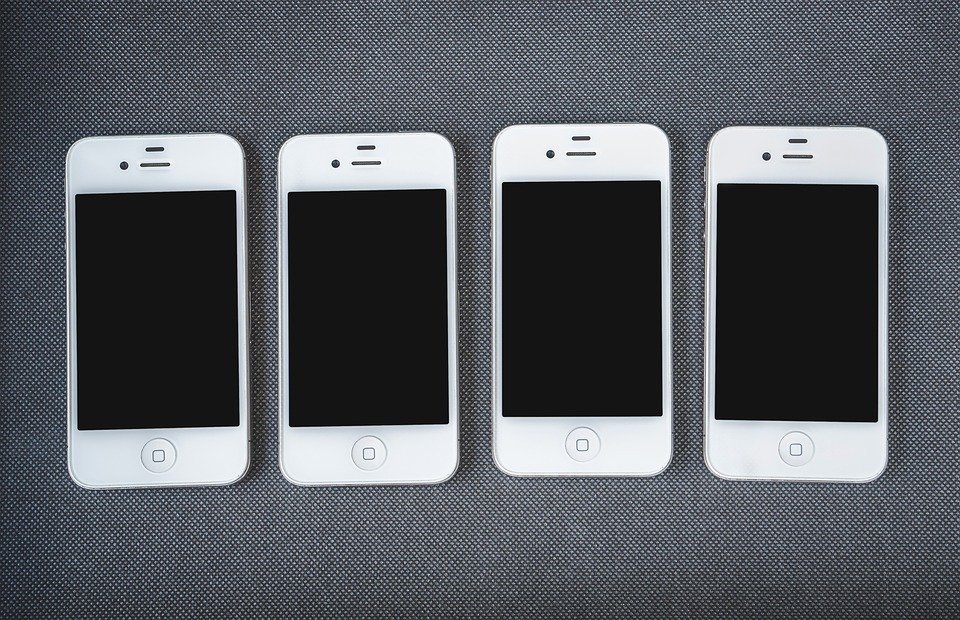 The Thailand clickfarm had tons of iPhones and SIM cards that authorities initially thought they were an illegal call center.(Source)

The fake accounts were found to have unusually high-volume of online activity. Facebook security team manager Shabnam Shaik claims they have made the first steps in recognizing fake accounts without necessarily looking at the posted content.

In the Philippines, similar incidents are on the rise. Back in 2015, The Week revealed how easy it is to get “likes” and shares on Facebook. Getting 1,000 “likes” was priced at $29.99, for Twitter, the same number of followers would cost $12. The platforms include Youtube, Pinterest and SoundCloud.

Before, scammers used emails but they have now leveled up their game ever since social media gained worldwide prominence. The groups behind these activities have also changed their game plans, from getting mere “likes” and online engagement to spreading fake news and misinformation.

The fight against these click farms should not come from Facebook or Twitter alone. People must continue to be vigilant online and report questionable content whenever they see it or at the very least encourage double checking of sources to avoid the proliferation of misinformation.