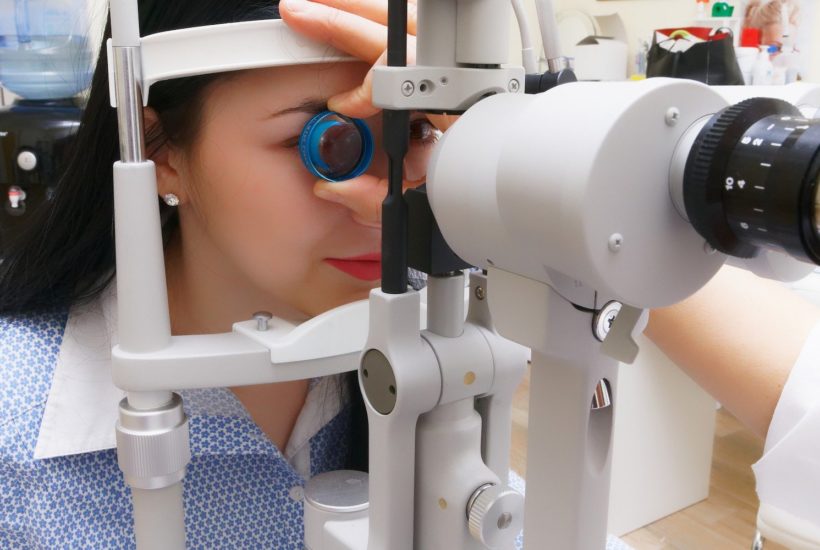 The coronavirus pandemic disrupted Clínica Barraquer’s investment plans. The ophthalmology group has modified the projects it had planned to carry out during the second half of the year and has updated phases, deadlines and budgets. The company has decided to halve, to $1.13 million (€1 million), the investments initially planned for the summer.

Barraquer has 300 workers in its 13,000 square meter center. The ophthalmological group’s turnover was $41.6 million (€36.4 million) in 2019, which represents an increase of 3% with respect to 2018. The company receives 150,000 visits a year, performs 16,000 surgeries a year, and attends 13,000 emergencies a year. Barraquer’s management met before the summer to decide “which investments should be postponed and which could be carried out in the short term,” according to company sources.

The ophthalmology group has a clear roadmap for completing the reform projects it has been working on over the last few years, although it is studying the new deadlines in which they will be carried out. “In the second half of the year we are going to invest around $1.13 million (€1 million), 50% of what was initially planned,” the company said. This amount will be used to finance equipment such as lifts, signage and common spaces in the center in Barcelona.

The company’s objective is to implement these two projects as soon as possible to improve the vertical communication of the infrastructure, as well as to adapt the consultation area.

Find out more about the way the coronavirus affected the investments of the company Barraquer and read the latest business news in the world with the Born2Invest mobile app.

Barraquer reduces up to $1.13 million (€1 million) the investments in infrastructure

On the other hand, the investment in the hospitalization area that Barraquer was initially going to start at the end of the year will have to wait until 2021. Sources from the group explained that no investment is being canceled, although the projects will be delayed in time and the completion of all the work may be delayed by one or two years over what was initially planned.

Barraquer explained that the management must be prudent due to the uncertainty of what may happen with the pandemic in the coming months and the possibility of new situations of confinement that may affect its activity. The objective is to continue remodeling the center within a time frame that is adjusted to maintain its viability, both from the economic and execution points of view.

In addition, the company takes into account that infrastructure reforms are carried out while patients continue to be treated, so it is crucial to plan the works at the right times of the year to minimize the inconvenience they may cause. The aim is to make the center more functional and comfortable while continuing to offer services.

In relation to international projects, the construction of the Barraquer UAE Eye Hospital in Dubai (Arab Emirates) has not been affected by the health crisis and continues to progress as planned.

The new hospital is expected to be opened by the end of this year. The company estimates a turnover of between $18.3 to $22.8 million (€16 and €20 million) in five years’ time with this center. Finally, Barraquer was finishing in March the reform works of the seventh floor of the center in Barcelona that affected the restoration area, as well as an administration area. The first works were completed just before the impact of the pandemic and the work that was left pending has now been resumed.

(Featured image by newarta via Pixabay)