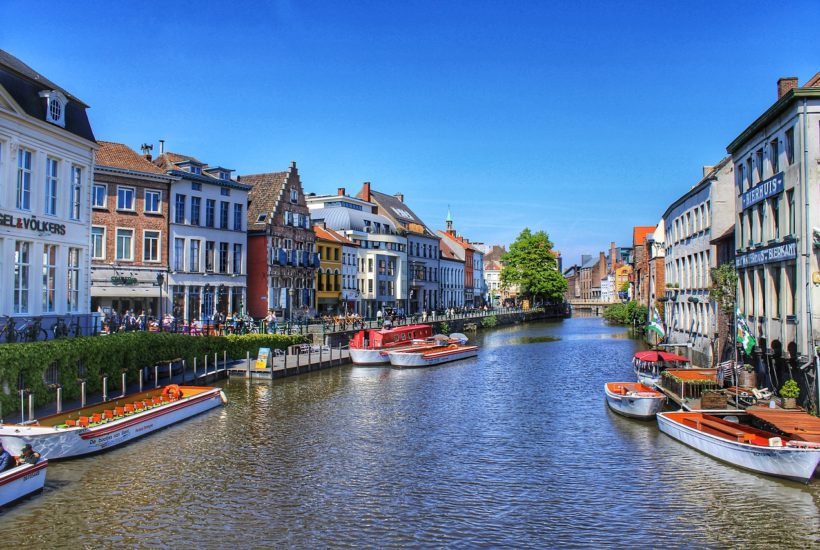 Ghent-based biotech company ExeVir, which develops antibody-based therapies offering broad protection against viral infections, announced on Wednesday that it has started trials of XVR011, a llama-derived antibody, in its Phase I clinical study for the treatment and prevention of Covid-19.

This first phase of the study, which is randomized, double-blind (where neither the patient nor the prescriber knows whether an active drug or a placebo has been administered), and monocentric (in a single laboratory), will evaluate the safety profile and pharmacokinetics of its treatment in healthy subjects. It will do this by sequentially testing three escalating doses of XVR011, administered intravenously in up to three groups of 10 healthy adult subjects.

“This is an important step for ExeVir, one year after its creation,” said a delighted Dominique Tersago, chief medical officer of the biotech. Especially since “it has recently been demonstrated (based on new data generated in the laboratory of Professor Johan Neyts at the Rega Institute of the KUL, NDLR) that XVR011 has shown strong in vitro neutralization potency against the current Delta and Gamma variants of Covid-19.”

Read more on the subject and find the latest business headlines with our companion app Born2Invets.

This development has been made possible by a $3.5 million (€3 million) grant from the Flemish government, via the Flemish Agency for Innovation and Entrepreneurship (Vlaio), in addition to the $49 million (€42 million) already raised to date.

The biotech counts among its shareholders the venture capital arm of Belgian pharmaceutical group UCB-0.87% – which also provided assistance in designing and optimizing the therapeutic properties of XVR011 and produced the antibody on a large scale for the clinical trial -, Belgium’s largest biotech investment fund Fund+; the multisectoral impact technology fund VIVES Inter-University (initiated by UCLouvain); the Ghent-based venture capital fund V-Bio Ventures; the Flemish Institute for Biotechnology (VIB); the state financial arm FHIC; a number of Belgian family offices; and, finally, the southern Belgian investors SRIW, SambrInvest and Noshaq

Agreement between ExeVir and Mithra

ExeVir is a spin-off of VIB and is headed by German Dr. Torsten Mummenbrauer, a virologist who has worked for GSK Morphosys, Hookipa Pharma and Velvio.

The technology platform was developed by Xavier Saelens and Nico Callewaert, two scientists from VIB-UGent who, last year, described in the scientific journal Cell how antibodies from their “Winter” llama were able to neutralize Covid-19 in the lab.

After a well-deserved retirement of the lama (now to be met or stroked in the 24-hectare open-air museum of Genk Labiomista), the duo set to work to make the famous antibodies even more powerful, preventing the human body from rejecting them in the process.

The advantage of these antibodies is that they are smaller than the monoclonal antibodies used in current treatments, which allows them to penetrate tissues better. They are called “nanobodies” in the jargon.

Last month, the Ghent-based biotech announced that it had signed an agreement with the Liège-based pharmaceutical company Mithra MITRA-1.95% to package 5 million doses per year. The treatment will be produced in the finishing and filling facilities of CDMO, Mithra’s R&D and production platform located in Flémalle.

(Featured image by armennano via Pixabay)

First published in elEconomista.es a third-party contributor translated and adapted the article from the original. In case of discrepancy, the original will prevail.