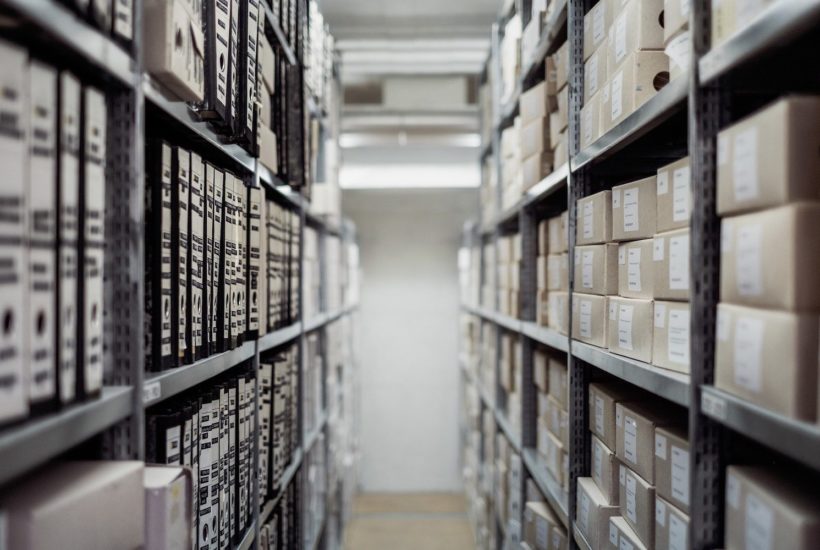 In order to have a more efficient infrastructure and to comply with its work as supervisor of the Mexican financial system, the National Banking and Securities Commission (CNBV) is about to publish its new regulations to reorganize its structure and where it will give more weight to its work of supervising Financial Technology Institutions (ITF).

According to the document that is in the National Commission for Regulatory Improvement (Conamer), the new structure of the supervisor of the Mexican financial system would be composed of the 10 current vice presidencies and 45 directorates general, instead of 39 that the current regulations, in force since November 12th, 2014 promulgated by former President Enrique Peña Nieto, authorize.

“The National Banking and Securities Commission, as a decentralized administrative body of the Ministry of Finance and Public Credit, with technical autonomy and executive powers, will exercise for the achievement of its object the attributions conferred by its own law, the laws related to the Mexican financial system, as well as other applicable legal systems,” reads the document.

Among the new general directions that the organism would have in its regulations, the one of Financial Technology Institutions Supervision stands out, that is to say, the one that would be in charge of the surveillance and the operation of the platforms that operate under the protection of the law to regulate the ITF, or also known as Fintech Law.

At present, the CNBV has a general directorate for the supervision of financial technology institutions, headed by Ernesto Calero. However, this does not appear in the Commission’s current regulations.

Read more about the new regulations of the Mexican financial system and be the first to find the most important finance news of the day, with the Born2Invest mobile app.

SEE ALSO  9 reasons to visit Syros in the Greek Islands

One of the novelties within the new CNBV regulations is the immersion of the Interinstitutional Committee, which is contemplated within the Fintech Law and has the task of endorsing the files of the entities to operate under said regulations.

“The Interinstitutional Committee will be composed of six proprietary members, two of which will be representatives of the Ministry (of Finance), two of the Bank of Mexico and two of the CNBV, appointed by the respective holders of such financial authorities,” can be read in the Fintech Act.

Within the CNBV regulations, the functioning of such Committee is stipulated by the Fintech Law and its agreements may be executed, according to the scope of its competence, by the president, vice-president, general directors and public servants of such Committee chaired by Juan Pablo Graf Noriega.

First published in ELECONOMISTA, a third-party contributor translated and adapted the article from the original. In case of discrepancy, the original will prevail.