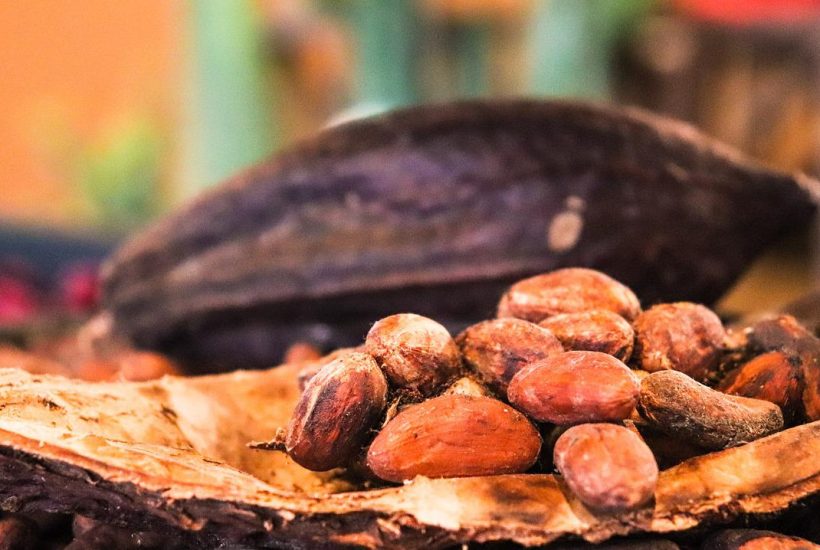 Wheat:  Wheat markets were higher Friday as the US Dollar moved sharply lower, and higher for the week after news that Russia wants a new export treaty for Ukraine propelled markets higher on previous days.  It says that Ukraine is selling too much to big western countries and not enough to developing nations.  It has threatened to cut off exports from Ukraine unless it can have more exports, too.  The demand for US Wheat still needs to show up and right now there s no demand news to help support futures.  US demand needs to improve as export sales have not been strong for the last year despite weaker production for much of the world and the war in Ukraine that has held up shipments of Wheat from there and from Russia until the middle of the Summer.  Russia reports that it has produced a big crop and has reduced export taxes recently in an effort to get Wheat sales on the books.  Russian Wheat prices have been going down in an effort to move the crop.  Ukraine has taken advantage of the shipping corridor agreement with the UN and Russia and has been shipping Corn and Wheat.  Europe is too hot and dry and the US central and southern Great Plains have also been too hot and dry.  Dry weather is affecting Indian production as well.

Corn: Corn closed higher on Friday but remains in a trading range due to demand concerns. Support has been coming from ideas of less US production and less world production as well and these ideas should be confirmed later today by USDA. There are reports of less cattle and that means domestic demand could be hurt.  Ethanol demand ideas took a hit this week as Crude Oil moved lower. There are also increasing concerns about demand with the Chinese economic problems caused by the lockdowns creating the possibility of less demand as South America has much better crops this year to compete with the US for sales. Ending stock estimates could be very tight for the coming year if the crop projections hold true. Basis levels in the Midwest are strong amid light farm selling.  It is still very hot and dry in parts of China and there is increasing concern about Corn production there this year.  It has also been very hot and dry in Europe. Oats also closed higher.

Soybeans and Soybean Meal: Soybeans and the products were higher Friday in recovery trading but weaker demand ideas are still around.  Newswires noted that Chinese Soybeans exports were down 25% last month and the USDA Attache in Beijing cut overall Chinese Soybeans demand estimates to just over 96 million tons. Support on Friday came primarily from a weaker US Dollar.  The trade is worried about demand due to a lack of Chinese interest caused by the Covid lockdowns there and in part by the stronger US Dollar.  There are reports that Brazil is still offering and that South America as a whole are expected to produce a very big crop later this year for harvest next Spring.  US production ideas remain strong after mostly good weather in August.  Basis levels are still strong in the Midwest. There are still renewed Chinese lockdowns and there are fears that China has been importing less as a result.  Shenzhen and Dalian were closed last week and might still be closed this week.

Rice: Rice was higher on news that India will restrict exports of some grades of Rice. Brokens can not be exported and export taxes on White and Brown Rice is now 20%.  Parboiled and Basmati exports are permitted with no restrictions or additional costs.  Wire reports suggest that Indian Rice exports could be cut in half by the moves. The move follows a drought that hurt Rice production and the government is apparently afraid of a lot of food inflation hitting the people.  Any move by India to restrict exports can be bullish as India is far and away the cheapest seller of Rice into the world market.  The Texas harvest is moving along to completion and yield reports have been variable as have been quality reports.  Some producers are getting done with harvesting in Texas as well as in southern Louisiana   Yield reports have been generally good in Louisiana and quality reports are generally good.  Crop conditions are mostly good to excellent for now in Arkansas and Mississippi.  Demand remains a big question with the domestic market reported to be quiet and with no export sales information yet from USDA.  Trends are now down on the daily charts.

SEE ALSO  How Valeo is mitigating the coronavirus crisis in China

Palm Oil and Vegetable Oils: Palm Oil was lower last week and made new lows for the move.  Overall weaker prices for Crude Oil hurt Palm Oil futures. There are still ideas of bigger production and less demand.  Ideas are that supply and demand will be strong, but demand ideas are now weakening and the market will look to the private data for clues on demand and the direction of the futures market. Canola was lower as the Canola harvest approaches. The Canola growing conditions are much improved.

Cotton:  Cotton closed higher on Friday and was in a trading range for most of last week in anticipation of the USDA reports that will be released later this morning.  Chart support was noted at 101.00 December and some speculative buying was noted at that level.   The harvest is coming and the market is preparing for it.  The trade is still worried about demand moving forward due to recession fears and Chinese lockdowns but is also worried about total US production potential.  The Chinese quarantine is one week now instead of one month as before.  It is possible that the continued Chinese lockdowns will continue to hurt demand for imported Cotton for that country and that a weaker economy in the west will hurt demand from the rest of the world.

Frozen Concentrated Orange Juice and Citrus: FCOJ turned sideways late in the week after trending down.  The weather remains generally good for production around the world for the next crop. Brazil has some rain and conditions are rated good.  Weather conditions in Florida are rated mostly good for the crops with some showers and warm temperatures.  It has been dry in Brazil.  Mexican areas are showing mixed trends, with dry weather in some northern areas but better weather to the south.  FCOJ inventories are now 39.8% less than a year ago.

Coffee: New York and London were higher on Friday and London as the US Dollar moved sharply lower and offset ideas of improving conditions for the Brazil crop and hopes for better offers. There is concern that Brazil will produce less Coffee this year due to very dry conditions after early rains led to premature flowering. The forecasts call for some light and isolated to scattered showers in the region for this weekend. Vietnam has also been dry and wire reports from there indicate that production losses are likely. Demand for Coffee overall is thought to be less but the cash market remains strong.  There is less Coffee on offer from origin, with Brazil offering less and Central America and Vietnam offering less as well.  The weather in Brazil is good for Coffee production and any harvest activities.  Temperatures are mostly above normal in Brazil and conditions are mostly dry.  The dry weather is raising some concerns about the next crop potential but it is normally dry at this time of year.

Sugar: New York and London were higher on Friday in range trading.   Support came from a sharply lower US Dollar and selling appeared as the market tries to identify much demand. The New York market is worried that the lack of clarity about ethanol demand in Brazil will force mills down there to produce more Sugar for export.  The London market had been looking for increased supplies from origin and now is more worried about demand after recent price strength.  Brazil is harvesting its crop of Sugarcane and turning some of it into Ethanol but is making more Sugar and some of that Sugar is making it into export channels.  The production mix could change in the short term to include more Sugar.  Indian exporters are waiting for the government to announce its export policy for the coming year.  The EU is expected to have a shortfall of 785,000 tons of White Sugar this year due to less Sugarbeets production caused by the drought.  Processors have opened early to begin processing the beets.

Cocoa: New York and London were a little higher with the US Dollar moving lower, but ideas of big production and uncertain demand kept the markets in a sideways trend at best. Trends are mixed in both markets but the price action has been weak. Reports indicate that buyers of Cocoa have enough coverage for now and can afford to wait for lower prices to develop. Supplies of Cocoa are as large as they will be now for the rest of the marketing year. Reports of scattered showers along with very good soil moisture from showers keep big production ideas alive in Ivory Coast. Ideas are still that good production is expected from West Africa for the year. The weather is good for harvest activities in West Africa but the harvest should be winding down now. The weather is good in Southeast Asia.