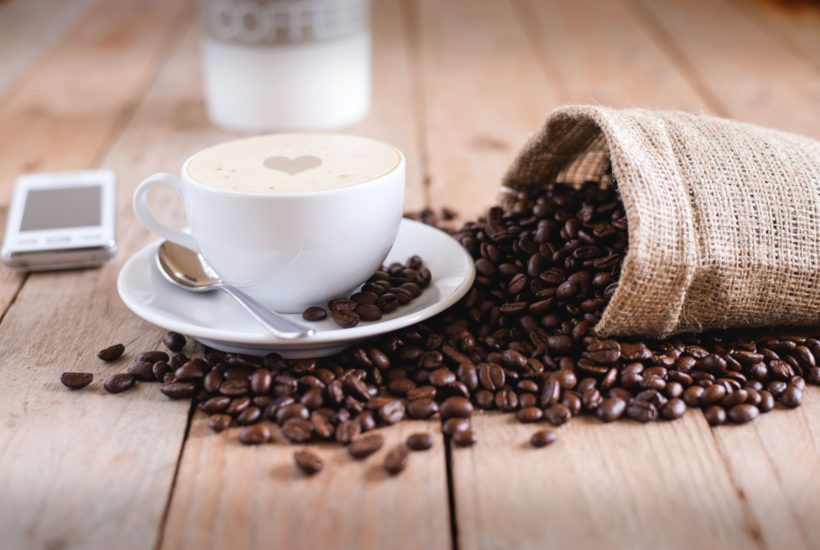 Wheat markets were a little lower last week as a neutral USDA WASDE report brought some long liquidation to the pit. The report showed ending stocks in line with average estimates from the trade, but the lack of bullish news brought the selling. Futures recovered late in the week as the threat of Winterkill in the western Great Plains appeared for the past weekend. Temperatures were forecast to drop below 0F in many areas and that is cold enough to kill an unprotected crop. A much as 5% to 10% of the area did not have good moisture or snow cover for protection. Most traders now expect less or no Wheat offers from Black Sea ports after the middle of March. No one is sure about Russia and its new tax regime. Russia is raising its export taxes in mid-March but farmers there are not selling. The Russian government move has apparently caused lower prices internally and farmers have reportedly pulled back for the market.

Corn and Oats were a little lower with Corn under heavy selling pressure at midweek due to a bearish USDA WASDE estimate. USDA did increase export demand and cut ending stocks but not as much as the trade had expected. The world-ending stocks estimate was well above trade expectations due to larger than expected ending stocks for China. Many wondered how USDA could leave the Chinese stocks so high when prices there are very high and are indicating very short supplies, but that is what happened and so the market sold off. The last part of the week was spent watching South America and its harvest weather. The weekly export sales report was very strong. It has rained in central and parts of northern Brazil in the last week, but farmers were able to harvest Soybeans and plant the Winter Corn around the precipitation. Southern Brazil and Argentina are now drier. The main crop harvest has started in parts of Brazil, but progress will be slow due to the late planting dates due to dry conditions earlier in the year. The second crop of Corn planting is also being delayed and yield estimates for South American Corn have been reduced.

Soybeans and Soybean Meal closed lower as speculative long liquidation developed in response to a neutral USDA WASDE estimate report. US ending stocks were cut to 120 million bushels as expected and the world estimates were generally in line with trade ideas. The market moved lower as there weas not really any new bullish news for the market. Selling came on ideas that the impending Brazil harvest will kill current demand for US Soybeans. The harvest has been delayed due to late planting dates early due to dry weather and now too much rain that has caused harvest delays and some quality problems as well. Rains are coming to an end in some areas so harvest activities have increased. China has been buying for this year and next year here but also in South America. There is little sign the US price has rationed demand. Export demand reports were above expectations last week. The strong demand for exports and for domestic use means there is little room for error and that the US could even come close to running out of Soybeans to sell.

Rice was lower again last week in generally light volume trading on what appeared to be speculative long liquidation. The cash market has not felt any increased demand lately and mill operations are reported to be on the slow side. Exports had been strong until recently and were moderate last week. Texas is about out of Rice, but there is Rice available in the other states. Asian and Mercosur markets have firmed recently and were mixed last week but this has not yet affected the US world price that much.

World vegetable oils markets were firm last week. Palm Oil rallied on reports of excellent early February exports after MPOB released a bearish January supply and demand report. Production was down, but demand was down more. The production of Palm Oil is down in both Malaysia and Indonesia as plantations in both countries are having trouble getting workers into the fields. Wet weather has caused even more delays. Soybean Oil and Canola closed higher for the week on ideas of increasing demand, and Canola also got talk of tight supplies due to reduced offers from farmers and reduced production earlier in the year.

Futures were higher for the week and made a new weekly chart high close once again. The weekly export sales report on Thursday showed solid demand for US Cotton and the demand has been strong even with the Coronavirus around and getting worse. The overall weaker US Dollar has helped demand ideas as well although the Dollar has started to firm recently. The US stock market has been generally firm to help support ideas of a better economy here and potentially increased demand for Cotton products. Production was rated as less in the most recent USDA production reports so supplies could turn tight if the demand remains strong. Talk is around regarding the planted area for the next crop. Producers in Texas might decide to plant Sorghum instead of Cotton due to the relatively strong prices in Sorghum. Chinese demand for Sorghum has been very strong to cause the higher prices.

FCOJ closed higher and is in a recovery mode. Trends are trying to turn up on the daily and weekly charts. Freezing temperatures were reported in Florida last week but were not cold enough for a long enough time to damage any crops. Temperatures are more moderate this week. The weather in Florida remains good for the crops and the harvest is active. The Coronavirus is still promoting consumption of FCOJ at home.  Restaurant and food service demand has been much less as no one is dining out. The weather in Florida is good with a few showers to promote good tree health and fruit formation. Showers are falling in Brazil now and crop conditions are called good.  Mexican crop conditions are called good with rains, but earlier dry weather might have hurt production. The rains now are covering Veracruz and immediate areas, but not other growing areas of Mexico.

Futures were a little lower in New York as Brazilian growing conditions improved and a little higher in London as Vietnam producers stopped selling before the Tet holiday. There are reports of good weather in Vietnam for the harvest. However, Brazil has been dry for flowering and initial fruit development and it has been warm and dry now. Rains are now in the forecast that could be very beneficial. Vietnam has harvested its production under mostly dry conditions. Some of those crops are starting to hit the market but farmers are unhappy with the price and are getting ready for Tet.  Central America is also drier for harvesting. Good growing conditions are reported in Colombia and Peru. The demand from coffee shops and other food service operations is still at very low levels.  Reports indicate that consumers at home are consuming blends with more Robusta and less Arabica.

SEE ALSO  Using images in your website: what you need to know

New York and London closed a little lower after making new highs for the move. Ideas of increased demand are still around. China is done buying for now but other countries have stepped into the void and are buying. Rains were reported again in Brazil. It has been raining in south central Brazil and the production of cane is winding down for the season. The rains have come late to the region but they are supporting whatever crops are still in the ground now. Production has been hurt due to dry weather earlier in the year. India has a very big crop of Sugarcane this year but no exports are coming out as the government has been very slow to approve export subsidies. The crop is getting bigger as the country reported increased production over the last couple of months. Thailand might have less this year due to reduced planted area and erratic rains during the monsoon season.  The EU Sugar crop is less this year as is the crop in Russia.

New York and London closed lower. Chart trends are mixed. There were reports of demand for Cocoa in Ivory Coast, although the reports noted that there is a lot to sell there. The grind data has been weaker again implying less demand for chocolate. Ivory Coast has not been shipping as exporters have asked to hold off. There are ideas of big supplies at origin. Wire reports this morning say that Ivory Coast has abandoned its tax scheme and instead is offering a discount to get Cocoa moving again.