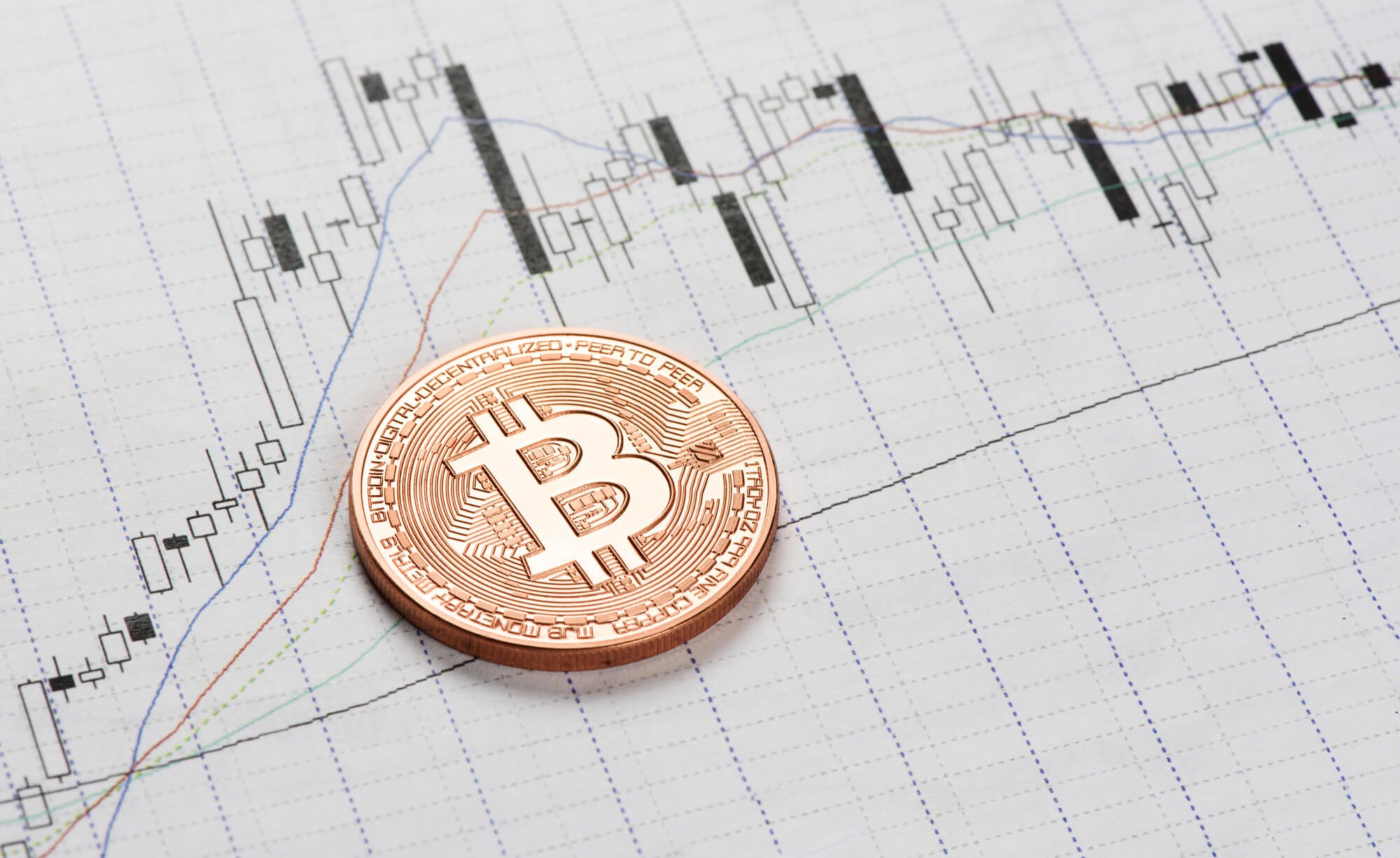 Japanese exchange Coincheck Inc. revealed on Friday last week that it lost 500 million tokens of NEM worth $400 million to hackers.

NEM, according to a TechCrunch report, “is a distributed ledger platform primarily aimed at enabling payments and other financial services” and is the 10th biggest cryptocurrency based on total coin market cap.

Coincheck co-founder Yusuke Otsuka said in a press conference late Friday night: “We know where the funds were sent.”

Otsuka also said they are tracing the stolen funds and it may be possible to recover them, but “it is something we are investigating at the moment.”

He also assured that they are working to ensure the safety of the assets of their customers, stopped all withdrawals and trading in all tokens except Bitcoin, and halted deposits into NEM coins, after the heist was discovered. 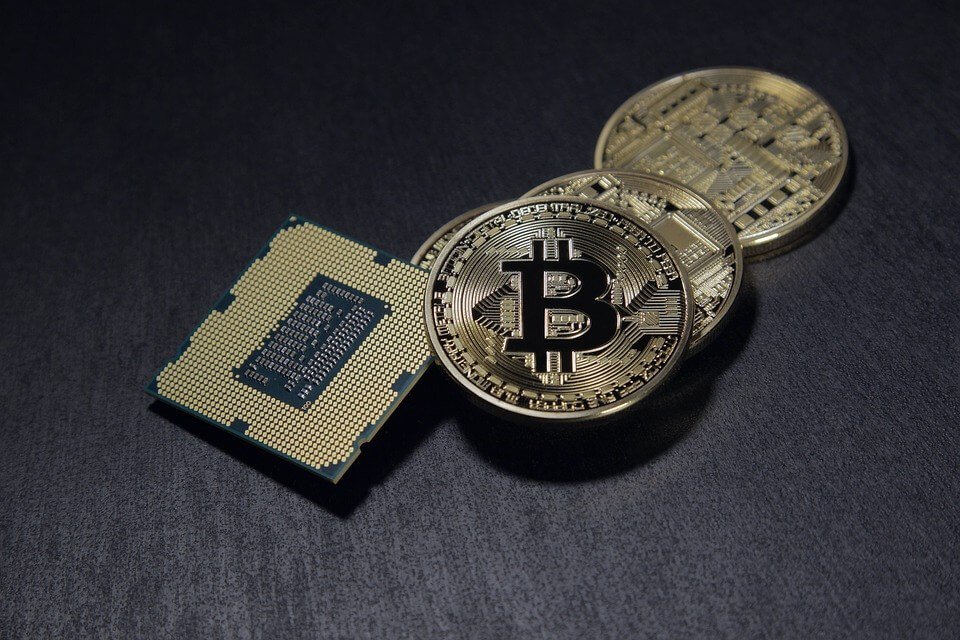 The recent heist at Coincheck is reportedly bigger than the Mt. Gox cyberattack in 2014. The incident also comes after a series of hacks on cryptocurrency companies, the most notable of which was the hacking of Etherdelta last month.

TechCrunch said the effect of the hack suffered by Coincheck is not going to be significant, considering the big number of cryptocurrencies in the market today and the increased value of Bitcoin (BTC).

But the heist at Coincheck underscores the risk of leaving tokens “inside an exchange rather than a more secure option such as a personal wallet or hardware-based option,” TechCrunch added.