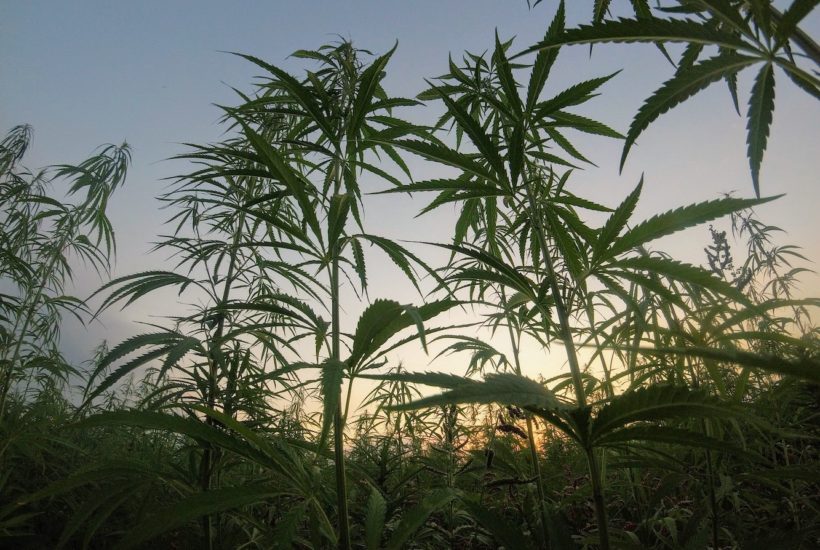 “The sector has been affected since before the pandemic because once legalization was given, a very high expectation was created. But the time to develop each stage was not correctly calculated. This led, in the last year, to losses of up to 70% of the value of the shares of companies that were on the stock market and could not meet the goals,” highlights Eduardo Mayorga, CEO of Green Health Colombia.

According to the businessman, the stock market phenomenon together with the pandemic has made it difficult for new investors to come to the projects and for the infrastructure to expand. That is why this season, Asocolcanna, the union that brings together the main companies in the sector, continues to advance in the reform of Decree 613 of 2017 in order to achieve greater speed in the procedures.

“In cannabis, a series of unnecessary bureaucratic procedures continue to be presented. We have said on several occasions that it is important that the granting of quotas be made similar to what is done in sectors such as pharmaceuticals, which also handle psychoactive substances. There the situation is easier, the laboratories in the first week of January have the quotas assigned,” says Rodrigo Arcila, president of Asocolcanna.

In addition, the Colombian business community agrees that the requirements for sales abroad are another issue to be addressed.

“As far as exports are concerned, it is essential that this exercise complies with the health and regulatory requirements of the importing country. This would increase the sector’s competitiveness and consolidate the reliability of our offer in international markets. To the extent that national regulation recognizes the importance of establishing a mechanism to export more dynamically, Colombia can begin to position itself as a global reference”, adds Lucas Nosiglia, president of Avicanna Latam.

According to Fedesarrollo’s September 2019 report on the medical cannabis industry in Colombia, 100% of the companies in the sector consider that obstacles to exports are the main risk for the industry, followed by regulatory changes that bring together 87% of these firms.

However, the president of the union says that there is a willingness on the part of the Government to move forward with the consolidation of the industry. In fact, Procolombia states that “Colombia is said to be a key player in the global medical and scientific cannabis industry. The country has an urge to export and therefore the Government is seeking to make it an export hub”. But despite the parties’ provisions, the problems remain.

For the latest in global cannabis market developments and other breaking business news, download our free companion app, Born2Invest.

Despite things needing to improve, the Colombian cannabis industry has made significant progress during the coronavirus crisis. In March, Khiron became the first company to receive endorsement for the manufacture of cannabis-based master formulas in the country, allowing it to market cannabis products with high THC concentrations in Colombia two months later.

“These milestones, which fill us with pride, mean that finally, after three years of working together with the various regulatory bodies and complying with all quality and regulatory requirements, we have managed to make medical cannabis products available to patients,” says Alvaro Torres, co-founder and CEO of Khiron Life Sciences Corp.

In the case of Green Health Colombia, complying with all biosafety protocols, we successfully completed the agronomic evaluation and registration with the ICA of the first eight genetics adapted in Santander.

“During the isolation, we developed a strategic alliance with Foliumend, a company located in Nemocón, Cundinamarca, which allowed us to bring forward our production schedule so that today we have our first liters of CBD extract in inventory, certified at the Empiria laboratory in Medellín,” Mayorga said.

Meanwhile, Nosiglia, the president of Avicanna Latam, points out that activity in recent months has been positive. “In addition to having achieved the first export of hemp seeds from Colombia in early May, which opened the door to new exports on a larger scale, we have been able to conclude sales of isolated cannabinoids for local and foreign customers, constituting the first step in establishing long-term commercial links”.

Finally, it is important to note that, according to the Fedesarrollo report, before the pandemic most of the businessmen in the sector in Colombia expected to increase their investment this year by more than 50% compared to 2019.