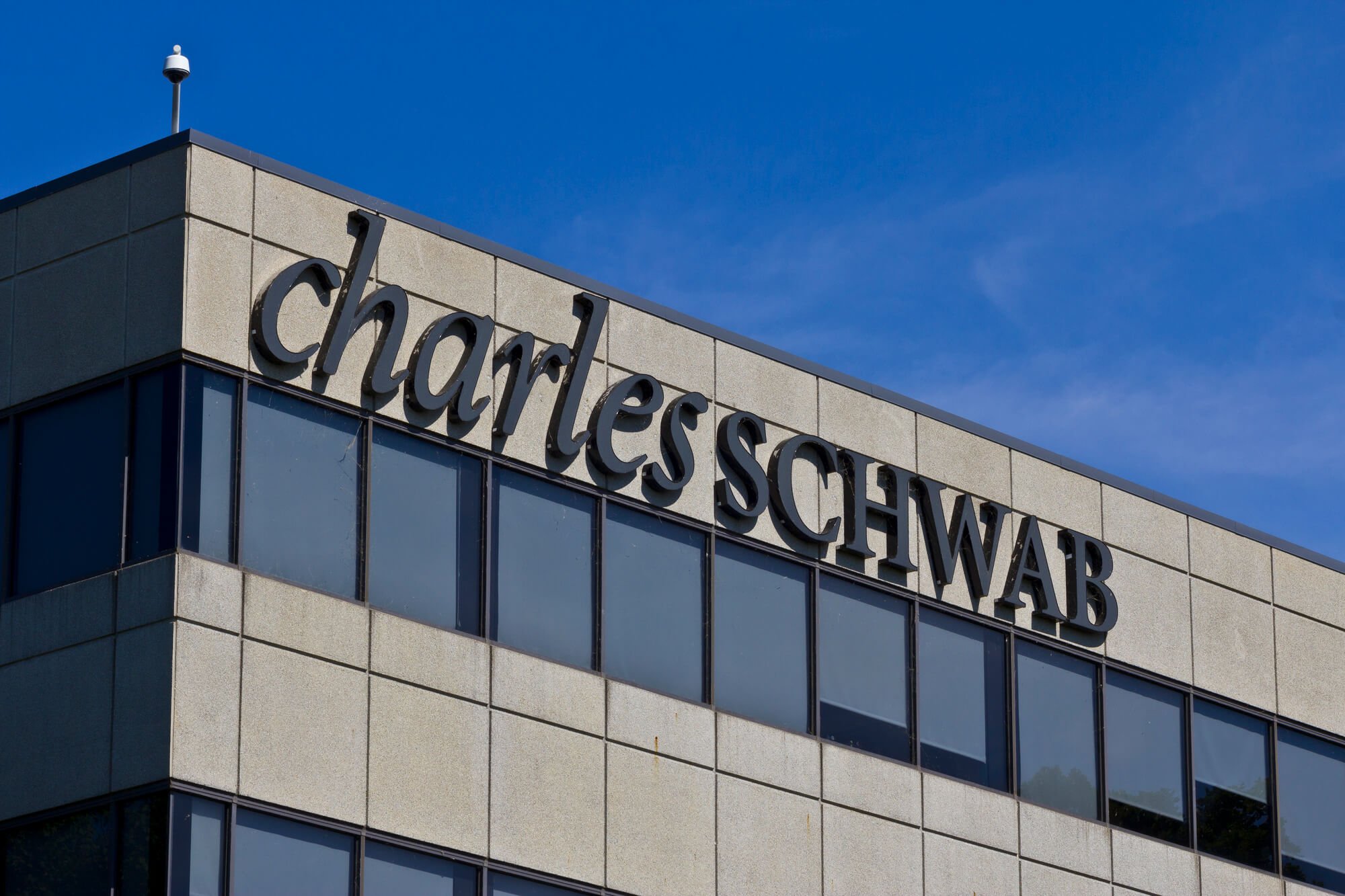 Stocks markets around the globe are hitting fresh all-time highs, ahead of earnings season, as low-interest rates and further deregulation are lifting investor sentiment. Volume is picking up as more investors jump into stocks to catch the upward momentum. This has prompted a move to a lower cost structure to trade the markets, which is forcing brokers to reduce expenses on traders to attract additional volume.

Recently discount U.S. equity broke Charles Schwab revealed a new exchange traded fund (ETF) that is geared toward taking business away from some of its rivals including Vanguard, and Blackrock, two giants in the ETF space. Schwab is releasing an ETF that continues to lower the expense ratio on ETFs. While Schwab offers ETF that provides exposure to forex they are not considered a forex broker.

The Schwab 1000 Index ETF provides risk on the 1,000 largest public companies in the United States, with a very low expense ratio, allowing active traders to take advantage of a low-cost liquid trading product. The Schwab 1000 index ETF has an expense ratio of 5-basis points, which is equivalent to 0.05% of the notional quantity traded. The ETF will begin trading on October 11, 2017. The company also announced that the ETF will be initially available through its commission-free ETF option, which offers more than 200 ETFs that are commission free when transacting.

The race to the bottom

Schwab has used this technique before and had success in undercutting its rivals especially when it pertains to expenses. As a discount broker their strategy is aimed at taking market share with a low-cost structure, which will allow the ETF to experience enhanced liquidity allowing it to be used by investors who want to buy and hold as well as to activity traders who are looking for quick sharp moves in the largest 1,000 U.S. stocks. Additionally, a low-cost ETF will also be attractive to hedge fund managers who are looking to use the index to hedge against adverse movements in the broader markets.

The chart of the Russell 1000 divided by the S&P 500 index shows that the ratio is in the middle of the 7-year range, and has plenty of upsides if the U.S. domestic economy begins to accelerate. Additionally, a stronger dollar helps smaller companies as they can be more competitive on the global stage as their prices become more competitive as other currencies become stronger.