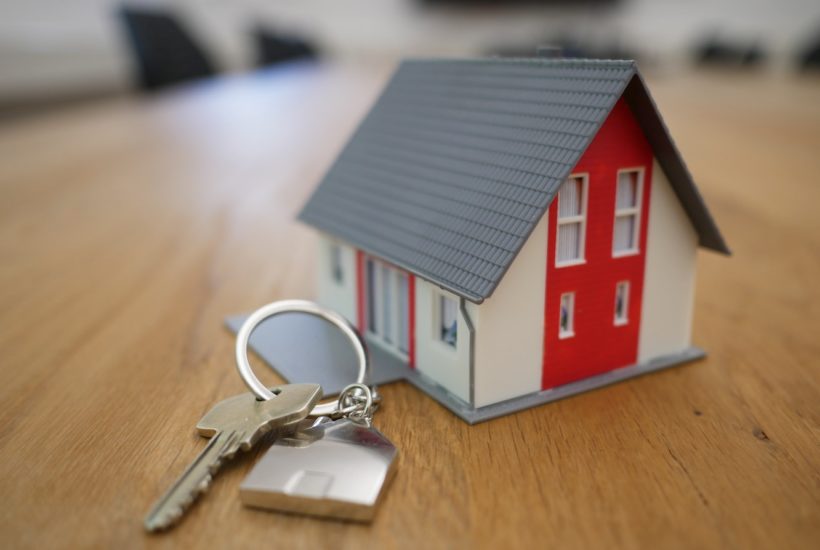 The real estate crowdfunding equity portal Concrete Investing has reached a new record, raising $2.7 million (€2.5 million) in 24 hours for the construction of the Bluestone real estate project in Milan, Italy.

In detail, the campaign has received over 150 investments. However, as the maximum funding for this operation was set at $2.2 million (€2 million), Concrete Investing was only able to accept a portion of all investments, repaying the excess investments.

BlueStone as a sponsor of the transaction

The sponsor of the transaction was the BlueStone Group, an important real estate development company, which has been operating in Milan for over 20 years. It deals both with the redevelopment of prestigious buildings and new realizations, following the entire process internally: from design to urban planning to sell. BlueStone has successfully completed several real estate initiatives including the prestigious Residenze Santo Stefano, Via Casale 5 and via Carmagnola 15 and has these its portfolio, in addition to Park Towers Milan, 5 other operations under development, including Urban Garden, Crivelli 30 and Hidden Garden.

“The fast achievement of the collection target, on the one hand, represents and confirms the quality of the proposal, on the other hand, it has unfortunately meant that several investors have not been able to participate in the Offer, but we hope they will be able to evaluate the next initiatives on which we are already working, and which will be presented on the portal in the next period. We are also very honored to have been chosen again by subjects of the highest standing such as Bluestone, a specialist market operator and Asti Architetti, a firm that is contributing substantially to the most important redevelopment operations in Milan,” commented Lorenzo Pedotti, CEO of Concrete Investing.

In January this year, Concrete Investing made its first exit: investors in the Torre Milano real estate project (first campaign launched by Concrete Investing in December 2018), developed by OPM (Impresa Rusconi and Storm.it), were remunerated with a definitive return of 11.86% after 12 months. Today, the platform has raised about $8.6 million (€8 million).

Currently, Concrete Investing is preparing to launch 2 new real estate projects in Milan. One of them, led by an important asset and development management company, aims at the redevelopment of two prestigious mixed-use sky and earth properties located in the historic center of Milan. The second project will involve a new residential complex of about 120 apartments overlooking Parco Lambro in the Feltre district.