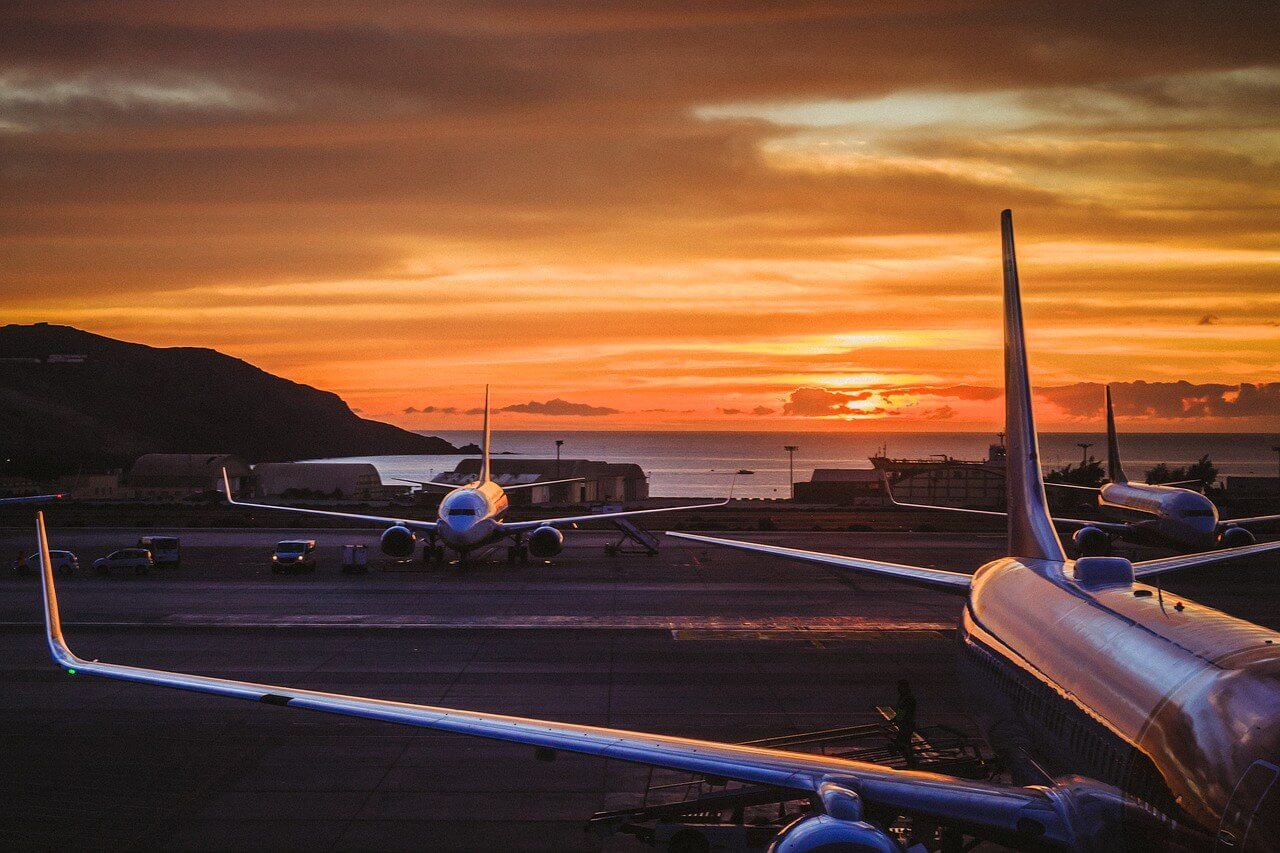 When Senate Majority Leader Mitch McConnell (R-Ky.) canceled most of the Senate’s August recess, lawmakers and staffers didn’t have to worry about one thing: airline ticket change fees.

That’s because airlines allow members of Congress and their staff to book fully refundable fares at about the same rate their constituents pay for a highly restrictive nonrefundable ticket — potentially saving hundreds of dollars or more per ticket.

Does this generous airline benefit sway Congress into making more favorable policy decisions when it comes to the airline industry? A group of consumer advocates thinks that the answer is yes, and they’re hoping to draw public attention to what they call an unconscionable legislative perk. Others say that the flight benefits are not special because they have significant restrictions and no monetary value. What’s less clear is how these waivers directly affect your travel experience.

Consumer advocate Ralph Nader and Paul Hudson, president of the advocacy group FlyersRights.org, outlined their grievances about congressional air travel perks in an open letter to Congress last month. The advocates claim that airfare benefits are excessive, effectively giving lawmakers the personal benefit of free air travel “of at least 1 to 2 percent of the cost of their air travel expense paid for by U.S. taxpayers.”

The House Committee on Ethics, which enforces standards of ethical conduct in Congress, did not comment officially for this story.

In any other context, allowing government employees to receive $200,000 worth of tax-free personal air travel would be considered illegal, the advocates say. But a 2008 memo from the House Committee On Standards of Official Conduct created a loophole for accepting these magnanimous terms, noting there was “little or no identifiable monetary value” to the tickets.

“These are considered special privileges unavailable to the mere citizenry,” Nader says.

The advocates sent a survey to all 535 members of Congress in early May regarding services and freebies they receive from the airlines. Nader says he hasn’t received a response yet.

“It is unlikely that many will respond, given the prevailing level of arrogance on Capitol Hill,” he says. 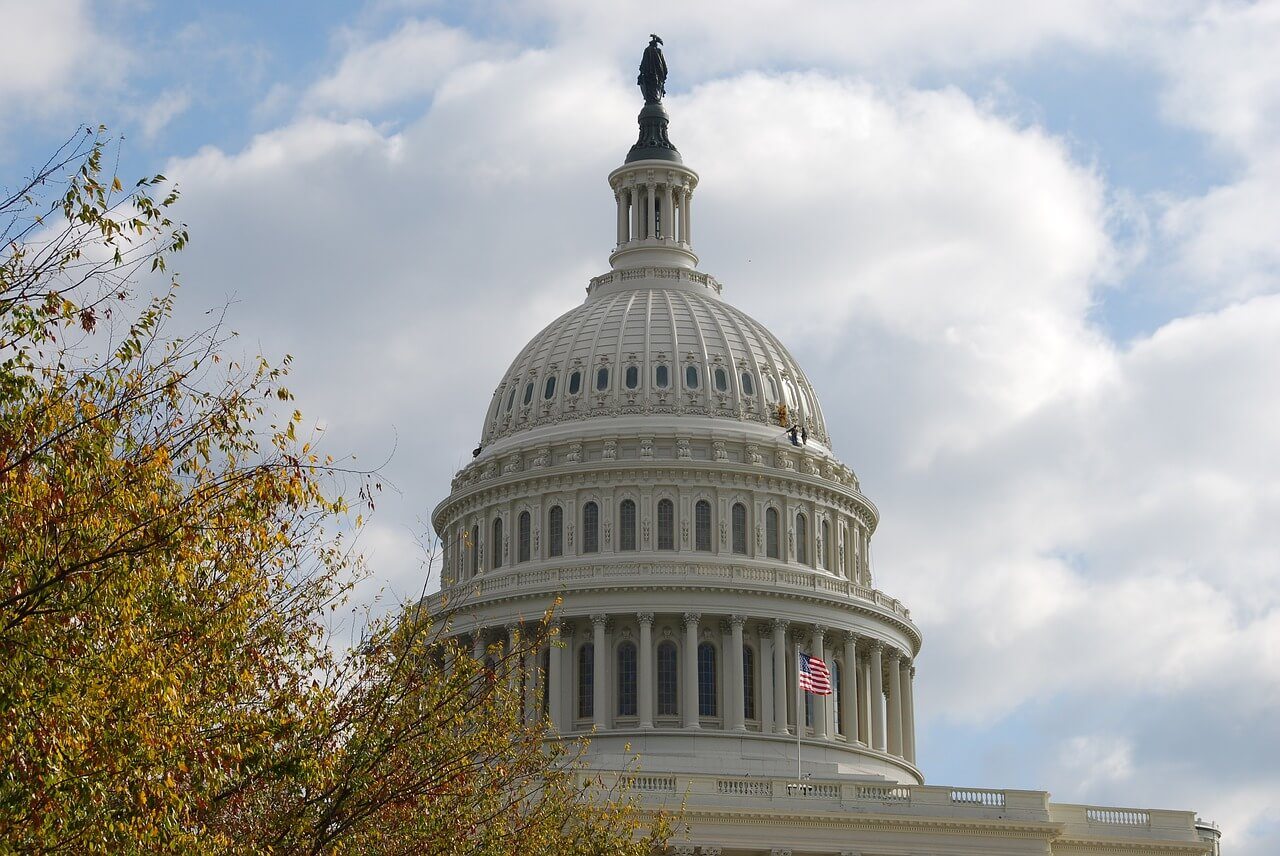 Members of Congress still have not responded to the survey about the freebies airlines give to them. (Source)

While congressional air travel perks may seem generous, they come with significant restrictions, according to current and former travel industry employees. To qualify for the fully refundable ticket, a member of Congress or staffer must travel on government business. That person is also restricted to certain airlines and must follow other travel policies set by Congress.

Airlines for America, a trade group that represents domestic airlines, would not comment on the air travel benefits. But a representative said access to air travel is vital to Congress.

“Lawmakers travel back and forth from their districts weekly, seeing firsthand just how critical aviation is to connecting people and goods in a global economy,” said A4A spokesman Vaughn Jennings.

Andrea Newman, a recently retired senior vice president of government affairs at Delta Air Lines, says the congressional tickets are negotiated government fares, not freebies offered to Congress. Outside of the fares, she adds, airlines play it by the book.

The latest House Ethics Manual is mostly silent on the subject of airline tickets. It notes, for instance, that a staffer may accept “free” tickets if that person’s spouse works as a flight attendant for an airline that offers free travel to all employees and their immediate families. It also allows House members to accept frequent flier miles when they travel. The rules allow members to make multiple reservations for official travel if offered by an airline, per the special negotiated rate.

I contacted the congressional travel office and confirmed that the fare is strictly for members of Congress and staffers traveling on government business. So, for example, a senator’s family would not qualify for the government rate and fee waiver and would have to pay change fees on their tickets because of the canceled summer recess.

Nonetheless, the perks rile some observers.

“Congress is getting a sweet deal from the airlines,” says John Breyault, a vice president for the National Consumers League, an advocacy organization. “Maybe the rest of America should get the same sweet deal.” No one I spoke with for this story was aware of a private company that had negotiated comparable flight benefits.

Breyault and other advocates wonder if they explain why Congress hasn’t acted to curb outrageous airline fees and other practices unfriendly to consumers, such as the slow removal of legroom in economy class.

“Is it because they aren’t experiencing these fees themselves?” he asks.

Newman, the retired Delta vice president, says the benefits don’t affect Congress the way you might expect. Members’ families are subject to regular airline policy, she explains, and the lawmakers are frequent fliers who almost always fly in the back of the plane. She recalls at least one time when a senator complained about the size of an economy class airline seat. Shortly thereafter, she says, legislation turned up mandating a minimum amount of legroom on airlines.

Hudson is unconvinced. “If members of Congress want to show they are on the side of the public instead of the airlines, they can pledge to reject special treatment and benefits,” he says.

Political contributions made by airlines hit a record high during the 2016 election cycle, according to the website Opensecrets.org, with $7.4 million spent trying to influence policy. Some industry watchers say that the airlines can influence Congress through their ability to award service to new cities within members’ districts or punish them by removing flights.

These benefits mean something to you and your next flight, too, beyond airline ticket envy. If Congress fails to act on the sky-high fees you’re experiencing when you try to change a ticket or reschedule a flight, this could be one reason. Until Congress flies like the rest of us, we may never get regulations that put the passengers — and not the airlines — first.