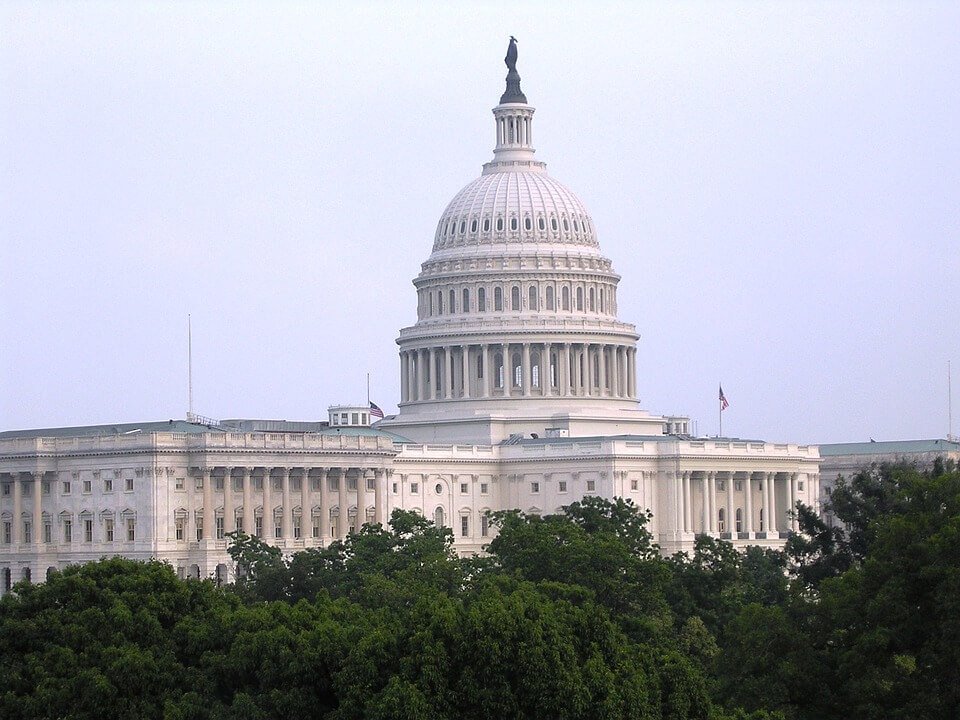 Delays in the rollout of the Trump administration’s much-heralded $1 trillion infrastructure plan are proving costly for deteriorating U.S. roads, bridges, airports and transit systems. And the longer the delay, the more it will cost taxpayers. Tired of delays on a long-awaited new plan, some members of Congress are busy putting together a “Plan B.”

It’s obvious that state and local government leaders are on hold. They are fewer infrastructure bonds. According to statistics from Reuters, there has been a nearly 20 percent drop in municipal transportation, power and utility projects through the first seven months of 2017 compared to data over the same period in 2016. Local government officials have shown they are not inclined to invest in uncertainty. Data also indicates that city-led infrastructure initiatives are down $50.7 billion over the same period last year.

The Trump administration’s transportation plan has become lost in a congressional traffic jam. The failed health care revamp took precedence over other legislation and the administration has indicated that tax reform and immigration issues will be addressed next. That will further delay an infrastructure plan rollout.

Transportation Secretary Elaine Chao’s announcement that the infrastructure plan would move from the back burner in the fall has been contradicted by some insiders. They are now saying that the issue could be pushed back even further – into 2018.

A bipartisan group is drafting several bills that can be introduced if the administration does not release details of the highly touted infrastructure plan by the fall. The Senate Environment and Public Works (EPW) Committee has already held hearings that focused on funding options for infrastructure projects, the approval process for permitting and collaboration on building projects between the public and private sectors.

SEE ALSO  LODE is the gold and silver backed stable cryptocurrency that 2021 needs.

The president has indicated all of these issues will be addressed in his new plan. 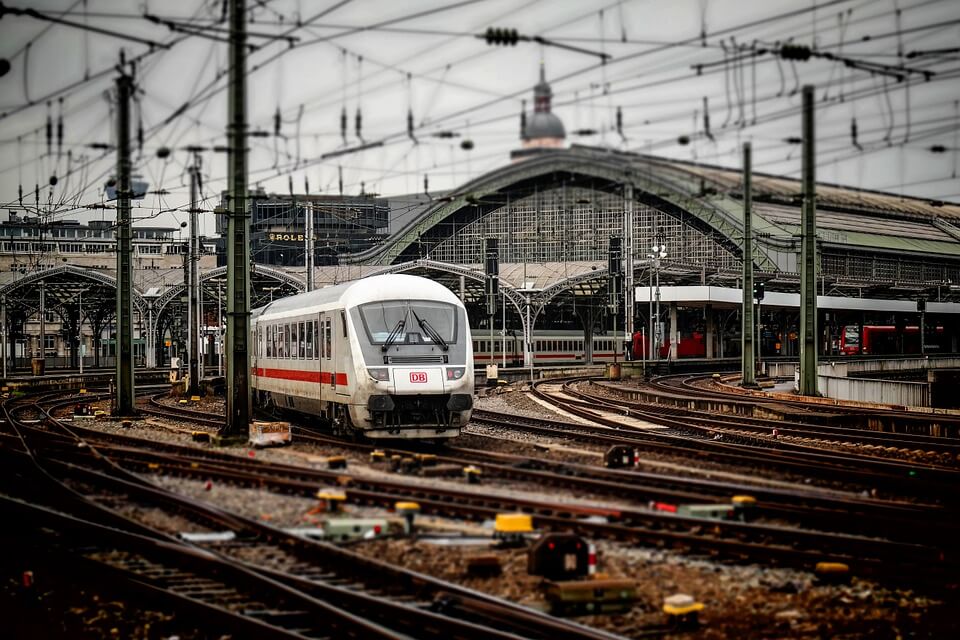 There has been a nearly 20 percent drop in municipal transportation, power and utility projects through the first seven months of 2017 compared to data over the same period in 2016. (Source)

One bill already gaining support is Sen. Mark Warner’s S 1168, the Building and Renewing Infrastructure for Development and Growth in Employment (BRIDGE) Act. Sponsored by six Democrats and four Republicans and filed in May, one of the components of the bill would establish an infrastructure-financing authority. That authority would provide direct loans or loan guarantees that will leverage private-sector funds for large transportation, energy and water and wastewater infrastructure projects. Eligible projects would be those of regional and national importance. Projects with costs totaling $50 million or more, or rural projects of $10 million or more, would be eligible to apply for funding.

Warner said the legislation will help address the nation’s infrastructure needs “by incentivizing private investment and pairing it with public resources.” The bill additionally would create jobs for Americans, expand trade and commerce and improve the nation’s global competitiveness.

The new authority, once created, would eventually be self-sustaining. It would receive seed funding of up to $10 billion for projects and that amount would be expected to leverage another $300 billion in private-sector investment.

Eight months after announcing that infrastructure was a top priority for the new administration – still no plan. An impatient Congress is taking matters into its own hands now. The ball is rolling and the clock is ticking.