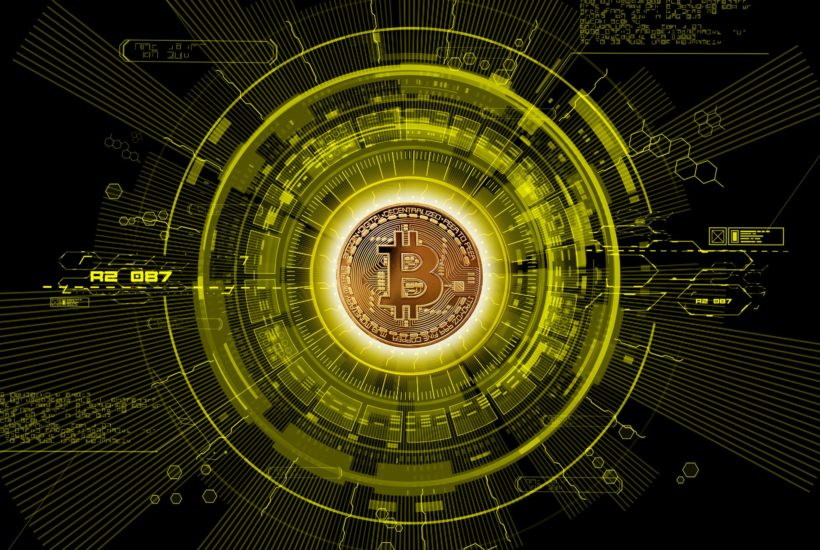 Nexi will make available to its partner banks Conio’s cryptocurrency trading service, supported by best in class technology, in line with Italian regulations and banking standards. The partnership, in line with Nexi Open’s objective to guarantee concrete products in the open banking field, allows Italian banks to offer their customers a useful and effective solution for the exchange of digital currencies, a service that is increasingly in demand at the moment.

Read more details about the partnership between Conio and Nexi and find out the most important business news with the Born2Invest mobile app.

Conio registered a surge in demand for its services

Since the beginning of the year, and especially during the lockdown, Conio has in fact recorded a very strong acceleration, seeing the demand for bitcoins in apps quadruple and reaching over 90,000 customers. Conio’s entry into Nexi Open, which follows those of Net Insurance, Microsoft, and Bain, allows Nexi to further enrich its offer of open banking services to Italian banks.

“The partnership with Conio allows us to bring on board Nexi Open, an Italian player that has been able to stand out on the international scene for the simplicity, speed, and security of its solutions. It is an agreement that guarantees banks a new service that is useful both to broaden the scope of its offer and to concretely approach one of the fastest growing business trends such as digital currency,” commented Alessandro Piccioni, Head of Strategy & Innovation at Nexi.

Christian Miccoli, a co-founder of Conio, explained: “Our goal is to make it as easy as possible for a bank to include bitcoins in its offer. It is precisely in this framework that the agreement with Nexi is placed: to give as many banks as possible access to the service in a simple way.”

Vincenzo Di Nicola, the other co-founder of Conio, added: “In the last year there has been a huge acceleration in the digital currency sector, with work promoted both by private giants and public institutions such as the ECB: a completely new way of managing money and payments will be born. Coin’s cutting-edge, yet easy-to-use technology will make this transformation intuitive.”

Conio is a fintech startup founded in San Francisco in 2015 by Christian Miccoli (former CEO of CheBanca! of the Mediobanca Group and former creator of Ing Direct’s Orange Account), now CEO and head of Conio’s business, and Vincenzo Di Nicola (with master’s degree in computer science at Stanford, creator of the GoPago technology sold to Amazon), now CEO and head of Conio’s technologies.

In addition to the two co-founders, Conio’s shareholders include Poste Italiane (which entered the capital with a 20% stake in 2016, investing $3.38 million (€3 million), Banca Finanziaria Internazionale, Fabrick, Boost Heroes, the Italian Angels for Growth network, David Capital (the investment finance company founded by Andrea de Vido and a large group of professional investors) and other investors. In June 2018, Conio received a new $3 million (€2.66 million) investment round, raised in capital increase by a group of qualified investors, coordinated by the strategic advisor Innova et Bella.

The startup offers financial institutions, banks and insurance companies integrated solutions for the management of digital assets, from wallets for the management of cryptocurrency to the integration of blockchain protocols within cards and payment services on smartphones. Conio solutions and wallets are offered in white and private labels and can be perfectly integrated within the financial applications offered by banks to their retail, private and corporate customers.

Last January, Conio launched the Multi-Signature Virtualization technology, in collaboration with the Mathematics Department of the University of Trento, which raises the security standards of digital currency wallets for institutional investors. The fintech startup has already realized a first Ethereum wallet on which it implemented the Multi-Signature Virtualization scheme. It is a custody solution that provides security on several levels: two online keys; a third offline key, divided into multiple shamir shares saved on HSM devices (physical devices specialized in secure data storage and their use).

Last February, Nexi, Plug and Play (a Silicon Valley company that has created the largest open innovation platform in the world) and Unicredit launched Plug and Play Italy, a new fintech hub in Italy, based in Milan with the dual objective of attracting fintech and talent to Italy to generate business and innovation; exporting the excellence of Made in Italy and giving them visibility so that they can find new partners, find new financing and expand abroad.

Nexi is listed on Piazza Affari, but is still 43.4% owned by Mercury UK Holdco, which is part of Advent International, Bain Capital and Hourglass funds. Last week, Intesa Sanpaolo signed the closing of the strategic transaction on payment systems announced last December, which involves the transfer of Intesa Sanpaolo’s acquiring business to Nexi, at the same time as Intesa Sanpaolo’s entry into Nexi’s capital with 9.9%.  In the background, remains the possibility that Nexi is founded with Sia, the leading group in payment services and infrastructures, controlled by Cdp Equity.