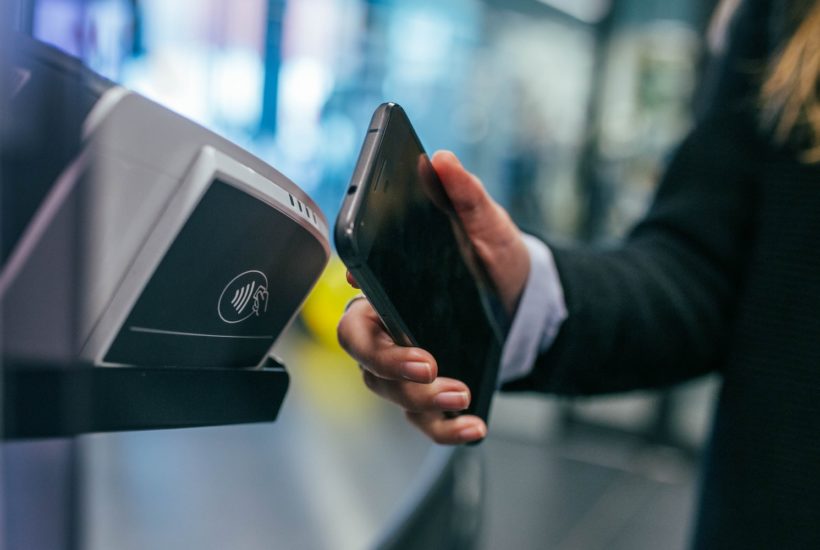 The fintech sector catalyzed $135.7 billion of investments in 2019 spread over 2,693 M&A, private equity and venture capital deals, both down from $141 billion and 3,145 deals in 2018 and after a very slow start to the year. However, the figures still represent the highest levels recorded in the last six years. This data is revealed by the periodic report of KPMG, The Pulse of Fintech.

Discover the most important business headlines in the fintech sector and stay up to date with everything happening in the financial world, with the Born2Invest mobile app.

2020 likely to be a great year for the fintech sector

As for the future, in light of the important changes on the horizon, such as the growing focus on open banking, regulatory evolution in several countries and the development of technologies such as artificial intelligence and blockchain, 2020 promises to be another great year for the fintech sector.

The COVID-19 crisis should not have negative effects, on the contrary. Rather, the feeling is that fintech, the same as and more than the tech sector in general, will be favored. In particular, the payment business, including digital banking, will focus on mature startups working to expand geographically or to increase the breadth of the product range on offer.

An example of how the trend will be can be found in the recent $13 million deal conducted by the renowned venture capital Lake Star on Yapily, a fintech startup in London. The round was also attended by European venture capital funds HV Holtzbrinck Ventures and LocalGlobe, already investors. Yapily offers service providers an easy way to retrieve financial data and make payments securely, by connecting directly to all open banking APIs of retail banks, as required by the second EU Directive on electronic payments (PSD2).

The Directive requires banks to allow certified third parties to access the accounts of their customers who have requested it in order to execute payment transactions or query account balances and movements via so-called APIs (Application Programming Interfaces), i.e. computer interfaces that allow the development of applications and services using data made available by the technological infrastructure of a third-party financial institution.

In 2019, the fintech sector saw a few great deals

SEE ALSO  Netflix to go through biggest price hike yet

However, this is not the end of the story: given the crisis caused by the spread of COVID-19, the hypothesis of a merger between Sia and Italian pay tech Nexi is taking hold at the expense of Sia’s hypothesis of a mortgage.

Looking at the individual geographic areas, America and Europe set new records for investment in the fintech sector, while Asia showed a slight decline after the peak observed in 2018. In the Americas, transactions worth $64.2 billion were concluded, while in Europe, $58.1 billion were concluded, the majority of which was attributable to the individual Worldpay transaction ($42.5 billion).

As far as Italy is concerned, according to BeBeez’s database, in these first three and a half months of 2020, fintech startups and scaleups have already cashed in rounds totaling $120 million (€110 million), after venture capital investments increased to $285 million (€261 million) in 2019 from around $218 million (€200 million) in 2018. In total, they have collected $438 million (€401 million) from investors since the beginning of their activity, compared to $301 million (€276 million) collected since the beginning of their activity from startups and scaleups that announced rounds in 2018.

As for the outlook for 2020, according to PwC, on the one hand, the coronavirus could accentuate the trend of less attention to new start-ups (round seed) by venture capital funds. On the other hand, the coronavirus is also highlighting the Italian delay in digitization, including in the financial sector.

This situation could lead to a significant increase in the use and appreciation of digital financial services by all customers, as well as the probable exponential growth in demand for credit (especially for SMEs), which is increasingly finding an answer in the world of fintech, due to the shorter disbursement times compared to traditional financing.

According to PwC, there will be a consolidation of the sector in some areas (lending, customer experience, onboarding and KYC solutions, cybersecurity, Artificial Intelligence and advanced analytics solutions, conversational interfaces, blockchain), and service integration platforms capable of involving more operators, both traditional and non-traditional, will become increasingly important.

Roberto Lorini, FinTech Leader of PwC Italia commented: “Never before, the contribution of FinTech companies in terms of accelerating digital innovation to traditional financial companies, can become a strategic element for an innovation aimed at responding to new customer needs (private and corporate).”