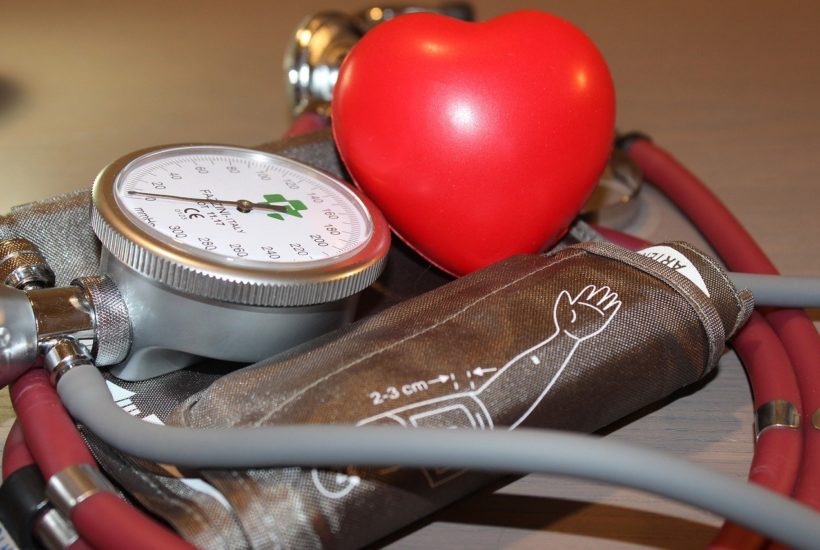 Corify Care is in search of capital to further develop. The spin-off of the Hospital General Universitario Gregorio Marañón and the Universitat Politècnica de Valencia, which has developed a medical device to diagnose arrhythmias, has opened a financing round of $724,000 (€600,000) through the Capital Cell platform, according to Andreu Climent, founder and CEO of the company.

The round will be the prelude to a substantially larger $4.83 million (€4 million) round, which the company believes it will need and will open in 2023. The objective of this financing round is twofold. On the one hand, the company hopes to carry out the prospective clinical validation of its device, Acorys, and on the other hand, it hopes to obtain the CE marking to be able to start marketing it in “hospital environments,” explained Climent.

Sales could start next year or in 2023. So far, the Spanish company has raised a total of $2.3 million (€1.9 million) in financing, including public and private contributions. Of this amount, $1.21 million (€1 million) corresponds to aid granted by the Center for Industrial Technological Development (Cdti), while the remaining $1 million (€900,000) correspond to various European projects and private capital.

Read more about the biotech company Corify Care and find other important financial news with the Born2Invest mobile app.

Corify Care has raised $1.21 million (€1 million) in financing from the Cdti

The transaction through Capital Cell is a bridge round that will enable Corify Care to consolidate its technology and reach the market. A new round would be considered during the second quarter of 2023 to conduct a randomized multicenter validation, obtain approval from the US Food and Drug Administration (FDA) and secure an acquisition by one of the world’s leading players in cardiac electrophysiology.

Corify Care was funded in 2019 with the goal of developing the medical equipment needed to diagnose and treat cardiac arrhythmias. The company records in a non-invasive way and with a 3D camera, the activity in the patient’s torso with the aim of identifying what is happening at each point of their heart. In that way, they can show the clinician where and how arrhythmias are occurring and guide them in case an operation is required. “It is not easy to identify which patient needs to go under the knife; we have the first system in a simple, non-invasive way that sees what is going on in the heart,” said the company’s founder.

Climent explained that they have been working on the development of the device for the last ten years, even though the company was officially incorporated two years ago. At the moment, Corify Care has conducted a prevalidation of its equipment with 200 patients. Acorys is a non-invasive smart cardiac mapping system, which combines high-density electrodes, proprietary bioamplification hardware and the latest artificial intelligence technology to identify the source of arrhythmias. It is estimated that one in three adults will suffer a life-threatening cardiac arrhythmia and make it much more likely to suffer a stroke or heart failure. Currently, the most effective treatment is the introduction of catheters into the heart and isolation of the area causing arrhythmia. Worldwide, this problem affects more than thirty million people.

Acorys’ market is the electrophysiology devices market which in 2016 reached a value of $4.6 billion. The aging population and the impact of Covid-19 on cardiac tissue have led to a potential doubling of sales in this sector over the next decade.

The company’s founding team controls 80% of the capital

The company’s founding team controls 80% of the company’s capital, the Genesis Biomed family office owns 10% of Corify Care, the Gregorio Marañón Hospital owns 5%, and the remaining 5% is shared among employees.

(Featured image by Antonio_Corigliano via Pixabay)