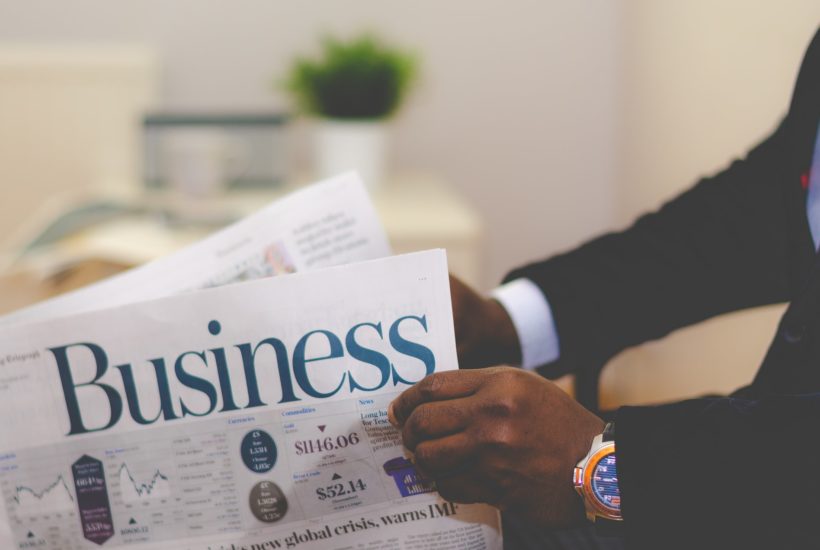 For two months -until next Thursday, February 11th – 24Genetics has held an open round on the Capital Cell platform, specialized in biotech and digital health businesses. Through this campaign, it sought to raise $1.3 million (€1.1 million), an amount it has practically already reached and could exceed during the final stretch.

At Capital Cell, companies set the minimum amount of funding from which a funding round goes ahead. On this occasion, it was $1.1 million (€900,000). If this figure had not been reached, the operation would have been canceled and all investors would have recovered their money.

For the small investor, equity crowdfunding offers the opportunity to participate in financing rounds of companies with high growth potential. We are talking about high-risk investments, but with potential capital gains of two or even three digits. In this case, the minimum investment is $300 (€250) and the expected return is 20 times, between now and 2026.

For the company seeking financing, this modality also offers advantages from the outset. These are syndicated investments without voting rights. In other words, even if dozens or hundreds of small investors participate in the campaign, only one new member will become a shareholder of 24Genetics: Capital Cell itself. In addition, this platform does not take a seat on the board of directors of the funded company.

However, neither of these two circumstances are what led 24Genetics to opt for this alternative, as its founder, Nacho Esteban said: “We wanted to maintain our freedom, as opposed to the demands imposed by some venture capital funds. And, above all, we saw in each of our new small investors potential ambassadors for our products.”

Read more about the biotech company 24Genetics and find its future plans, and find other important business news with the Born2Invest mobile app.

The turning point for 24Genetics

24Genetics is a company founded three years ago by Nacho Esteban, and financed to date exclusively with its own funds. All profits were reinvested in the business. Little by little. “Suddenly we saw that we had immense potential and that, by investing more money, we could accelerate growth much more. It was time to take a step forward,” said Esteban.

“I’m not a startupper, I’m not in those circles and I’m not familiar with venture capital. And, to be honest, I’ve met quite a few entrepreneurs who have set up very successful startups but ended up losing control of the company to their investors,” he said.

“I don’t want to risk losing the company because of a misstep. I know I’m not going to rest until I get a good exit, and I would like us all to benefit from that exit. Equity crowdfunding allowed us to control those details, setting the conditions ourselves.”

From this perspective, it is not surprising that Nacho Esteban himself drafted the partners’ agreement. “Out of the fifty rounds there have been at Capital Cell, our contract is the toughest… against ourselves,” he says. “We establish many clauses to protect investors, because we know that in many cases they are private individuals risking their life savings, who believe in us. We have to respect that,” he continues.

On the other hand, “from among the different equity crowdfunding platforms, we have chosen Capital Cell, which is very serious and is dedicated exclusively to our sector,” points out this entrepreneur.

“Fortunately, we are a profitable and growing company, we don’t go to the market out of necessity, and that gives us the possibility to choose the type of financing that most interests us,” he said.

Prospects for the future of the company

24Genetics is headquartered in Madrid, with specialized staff dispersed in many different countries (Poland, Denmark, United States, Mexico…). Likewise, its clients are spread all over the world. Its business model is both B2B and B2C. In 2019 they had a turnover of around half a million euros, with a 10% pre-tax profit.

The money from the funding round will go towards further diversification of products and services, followed by digital marketing (Google Adwords advertising, web usability, and so on).

Esteban acknowledges that, in the long term, he would like to sell the company. “We’re going all in,” he says. Thus, next August they will move part of the business to Boston, “the epicenter of world genetics”, where they will seek to establish strategic alliances. The fiscal headquarters will remain in Madrid.

In the longer term, everything is yet to be written. Before this dream sale, or as an alternative, another possible scenario would be to go public. Specifically, to an alternative stock market, either in Europe or on the other side of the Atlantic. “Equity crowdfunding has opened this door for us because, in order to go public, one of the requirements is to have many minority partners. Before the round there were only two of us: my wife and me. Now there are 600 of us,” he said.