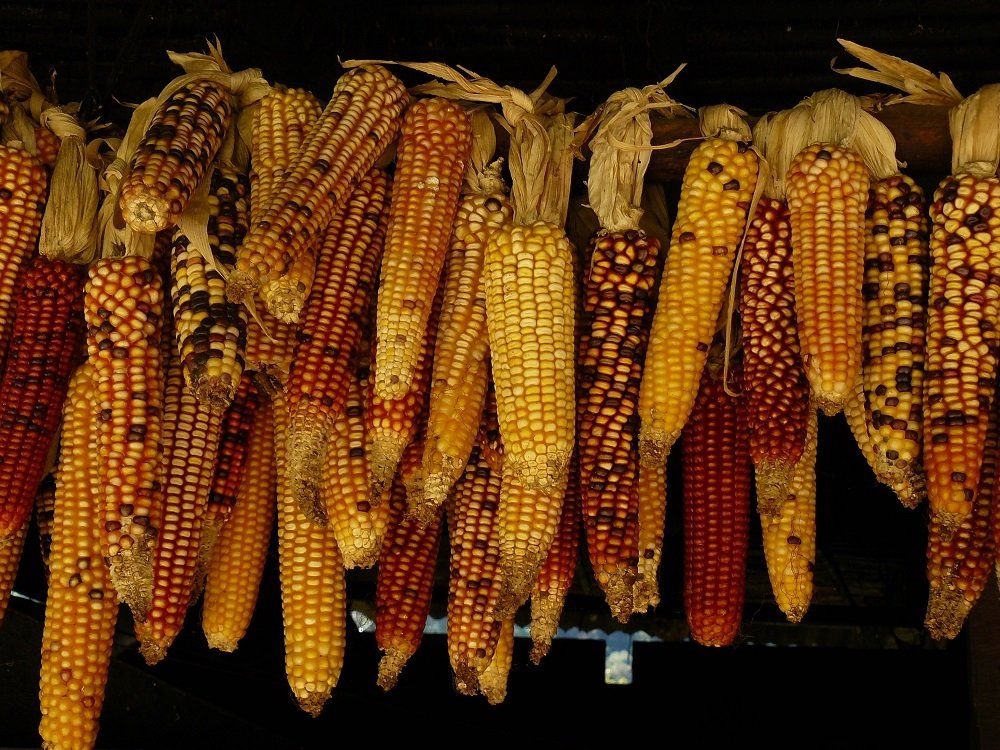 Here is the initial outlook of the agriculture market for the years 2017 and 2018. Changes are expected as spring planting approaches. One thing is sure – corn is king and America loves to plant corn.

As the month of February quickly came to a close; the market, as expected, has begun to shift attention from “what was” to “what will be” and beyond. This is evident by the USDA holding their annual outlook conference last week Thursday. Releasing what they see as the baseline for 2017/18 crop and marketing year, the conference fell mostly in line with what the market was looking for as well as confirming what could be a shock to the market if realized, record soybean acreage.

As South America wraps up what has been mostly an excellent growing season, minus some issues in Argentina, global competition will be strong as excess grain is readily available domestically and globally. Brazilian corn production is currently estimated at 86.50 million metric tons (MMT) for 2016/17. This compares to 2015/16’s 67.0 MMT and 85.0 MMT in 2014/15. Late season production issues in Brazil last year caused a surprising shortage which ultimately resulted in record breaking demand for the US markets. However, with normal weather once again covering Brazil, they are expected to grow a record sized crop while some analysts feel an even greater new record in just around the corner. Currently estimated at 86.50 MMT, some traders feel the real crop size is closer to 90 MMT or roughly 137.8 million bushels more than the current estimate. If Brazil alone wasn’t enough, Argentina’s corn crop is currently estimated at 36.50 MMT, up from 2015/16’s crop of 29.0 MMT and more so in line with 2014/15’s crop of 29.75. While Argentina’s soybean crop has been plagued with production issues, some traders see an increase in corn production closer to 37.0 MMT is justified.

SEE ALSO  Will there be any changes in the Canadian real estate market in 2017?

If Brazil and Argentina estimates are accurate at 90.0 MMT and 37.0 MMT; respectively, the market is looking for a combined production increase of 1.220 billion bushels year over year. This makes it easy to “assume” lower exports for the US markets given such greater production. Also losing ground in 2017/18 is feed & residual. Due to anti-dumping policies from China, the US is currently swimming in corn ethanol by-product, DDGs, to use as a cheap alternative to feeding corn as well as a recovering but still fairly cheap wheat market; all adding to domestic competition for corn.

The gorilla in the room for soybeans, however, are the exports. The USDA sees exports for 2017/18 near 2.125 billion bushels. This compared to the current 2016/17 estimate of 2.050 billion bushels which also stand as a new record for soybean exports. Charting exports from 2006/07 marketing year through the current estimates; US soybean exports have a trend line growth of roughly 87 million bushels per year. For the last three years, exports have been able to outpace that trend line growth and have remained above the respective trend line.

The current export estimate for 2016/17 stands at a record 2.050 billion bushels and the USDA sees that increasing to 2.125 billion bushels for a year over year increase of 75 million bushels. Within the trend line of 87 million bushels annual increase, it falls within the realm of possibilities but many are questioning another record year of exports. Major soybean competitors, Brazil and Argentina, similar to corn, ran into late season production issues last year. Producing a combined soybean crop of 158.6 MMT in 2014/15 and 153.3 in 15/16; they are now estimated to produce 159.5 MMT for 2016/17; roughly 228 million bushels more than last year.

Out of the global production estimate of 12.368 billion bushels, 228 million is a minor amount but still a healthy amount of grain for the global markets to compete with and may cause problems for US markets, especially is some analysts are correct at thinking Brazil’s soybean production could be as high as 109.0 vs the current estimate of 104.0 MMT. With Argentina’s crop is still questionably up in the air, many feel the current 55.50 MMT is reasonable and likely to see only minor changes down the road. Regardless of minor future changes to Argentina, with a whopper sized crop in Brazil, the USDA may be a bit carried away with expecting another year of record exports. With estimated crushing coming close to the 2016/17 estimate, exports could very well be key down the road. If exports hold steady year over year rather then grow, ending stocks could quickly be reaching into the 500 million bushel carry out with the standing record at 574 million bushels ending stock, set in 2006/07.

As always, these initial estimates set the baseline for 2017/18 and are far from being written in stone. Last year’s initial estimate of 90 million corn acres and 87 million soybeans acres ended quite differently with 94.0 million corn and 83.4 million soybeans so a rather large grain of salt should be taken when evaluating the USDA’s Outlook. Expect changes to be made as spring planting approaches. As written in my previous article, corn is king and just as we saw in last year’s outlook, America loves to plant corn.