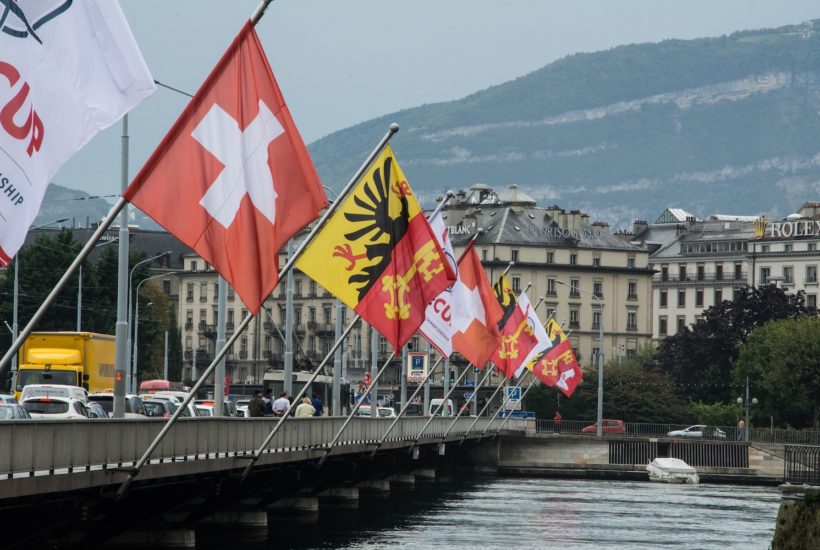 In 2019, the volume in the crowdfunding market reached another record high, as the seventh Crowdfunding Monitor of the Lucerne University of Applied Sciences and Arts showed. Projects worth almost $624.8 million (CHF 600 million) were financed via Swiss crowdfunding platforms. Compared to the previous year, the volume increased by 15.6%. There are now 39 active platforms in Switzerland.

Compared to the two previous years, the growth rate of crowdfunding volumes in Switzerland declined in 2019. Depending on the individual form of crowdfunding, however, the developments were very different. In the area of crowd lending, loans totalling $435.7 million (CHF 418.4 million) (+59.8%) were financed.

Mortgage-backed loans, in particular, contributed to this pleasing growth. In contrast, investments in crowd investing only reached $160 million (CHF 154.1 million) a 24.8% decrease. In crowd support/crowd donation, projects were supported with over $25.6 million (CHF 24.6 million) with 4.0% less than a year earlier.

If you want to find out more details about the Swiss crowdfunding market and to read the most important finance news in the world, download for free the Born2Invest mobile app.

Growth in crowdfunding in Switzerland

The original idea of crowdfunding was to finance a project by mobilizing a large number of people. In crowdlending and real estate crowd investing, however, professional investors are increasingly financing certain loans or properties directly.

Private individuals will, therefore, lose relative importance in these areas. In crowd supporting and crowd donation, on the other hand, the crowd will continue to be central, according to the authors of the study.

There were many new crowdfunding initiatives due to COVID-19

The COVID-19 crisis could bring new momentum to the support idea of crowdfunding. In the current situation, there is a lot of movement in the market, especially in crowd supporting and crowd donation.

SEE ALSO  Why the Uber wonder goes beyond transportation

On the one hand, existing crowdfunding platforms have launched special initiatives to support SMEs and self-employed persons. On the other hand, more than 40 temporary online platforms have also been created in recent months, mainly to sell vouchers for local SMEs. “It is conceivable that among the donors on such platforms are also many people who are supporting a company or project online for the first time. This could have positive effects in the long term,” said Simon Amrein, study author and lecturer at the Lucerne University of Applied Sciences and Arts.

State-guaranteed loans instead of crowdlending

The situation is somewhat different during the corona crisis with regard to the financing of SMEs via loans, so-called crowdlending.

In the area of business crowdlending, in particular, a temporary decline in demand for loans below $527,000 (CHF 500,000) was noted. “One of the reasons for this development is probably the fact that since the end of March, SMEs have been able to obtain a COVID-19 loan of up to $527,000 (CHF 500,000) from banks, secured by the Confederation, at no interest and with practically no examination by the banks,” said Andreas Dietrich.

Overall, however, Amrein and Dietrich expect crowdlending platforms to become more popular again in the second half of the year, because some SMEs will probably soon need additional funds if the crisis lasts longer.

The growth of the Swiss crowdfunding market will continue

The growth rates of the Swiss crowdfunding market in 2019 were positive, but slightly below expectations. For 2020, the authors of the study assume that the total volume will again grow in the rather low double-digit percentage range.

They expect the Swiss crowdfunding market to have a total volume of between $729 and $937 million (CHF 700 and 900 million) in 2020, with growth being driven primarily by real estate crowd investing and crowdlending.

First published in investrends.ch, a third-party contributor translated and adapted the article from the original. In case of discrepancy, the original will prevail.