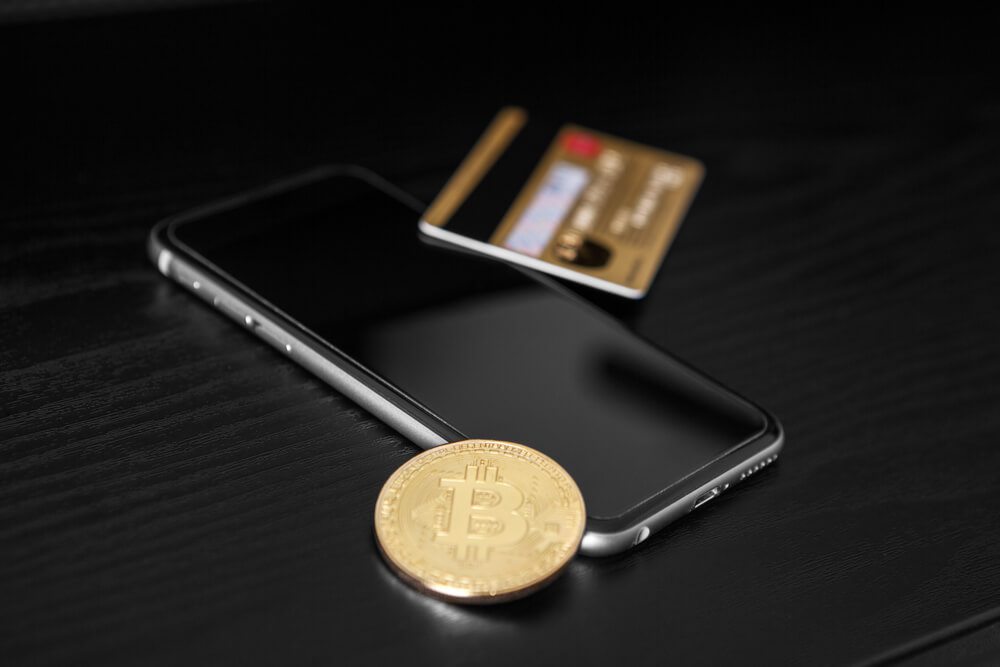 Tax reform will put more coin in most people’s pockets in the weeks ahead, not to mention fill corporate coffers to the point of overflowing. Based on estimates of future spending and earnings, investors are driving stocks higher from what were already record levels.

But just like a late-night infomercial … that’s not all!

That’s awesome news … until you consider how consumers were able to goose their spending.

To fund their shopping, consumers used a couple of well-known and concerning sources: raiding savings and adding credit card debt.

The year 2017 possibly marked the point at which wages begin moving higher. Private workers enjoyed a 5.2 percent gain in wages in December, while government workers received a 3.1 percent boost.

Whether driven by need or want, consumers chose to spend all of those higher earnings and more, dropping the savings rate to 2.6 percent.

That’s not just the lowest savings rate since the financial crisis, it’s the lowest rate since September 2005, another time when most people thought everything was sunshine and roses … 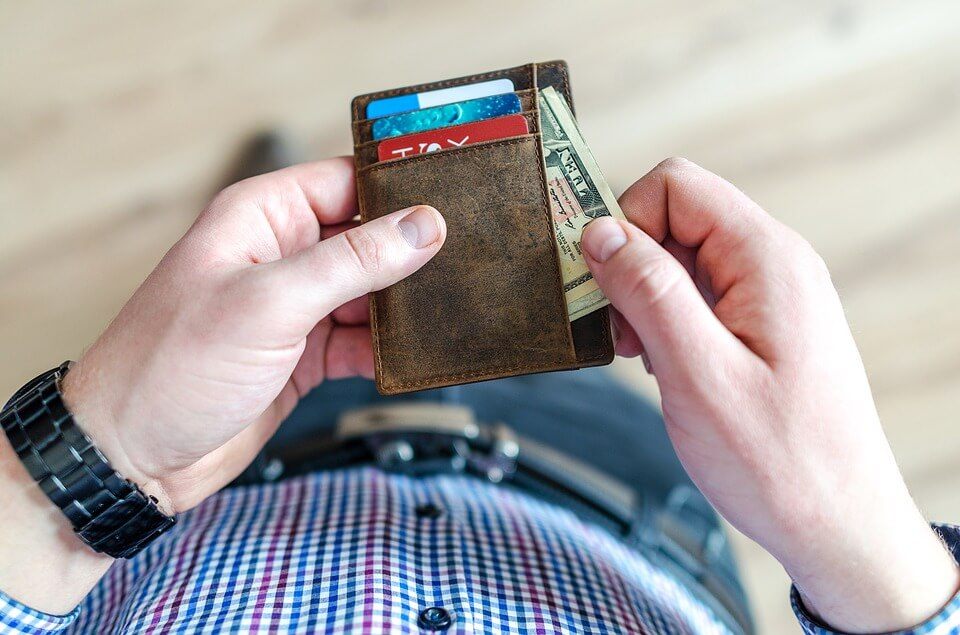 If only there were bigger savings and lesser credit card consumption, GDP would have touched down to almost zero. (Source)

Economist David Rosenburg calculated that if consumers had maintained their savings rate of 3.3 percent from the previous quarter, PCE would have clocked in at a modest 0.8 percent, which would have dropped GDP growth to an almost flat 0.6 percent.

Adding to the tale of caution, consumers also opened their wallets and pulled out the plastic at the end of 2017. Over the last 13 weeks of the year, consumer credit expanded so quickly that at one point it grew at a 22.5 percent annualized rate.

Without the dip in savings rate and increased credit card spending, it’s possible GDP might have touched zero at the end of last year, which is a far different story than the one we hear on the evening news, read on the internet, or see in the papers.

As to what people are buying with all the debt, one of our readers, Ray Q., brought up a possibility that has since been echoed elsewhere: cryptocurrencies.

Buying bitcoin or one of the other digital dollars can be a hassle. Purchasers must first establish an account at an exchange, or go through the hassle of setting up their electronic wallet and finding a willing seller.

Then comes the pesky part … paying for it.

Buyers can transfer cold, hard cash into their online accounts, or in many cases, simply make a purchase with a credit card, much like they do on Amazon or any other website. Using a credit card makes the transaction simpler and easy to track, but it comes with issues.

Roughly 18 percent of Bitcoin purchases in December were made with credit cards, and one-fifth of those buyers didn’t pay off their balance at the end of the month. But they aren’t worried.

About 90 percent of those who carried their balance forward expect to pay off their debt with their cryptocurrency gains.

Because of that speculative point of view, along with the volatility of cryptocurrencies, Capital One no longer allows customers to buy cryptocurrencies using its credit cards. Discover made the same move in 2015, and Toronto-Dominion Bank limits some transactions.

If consumers choose to save a little more this quarter, or take on less debt, then GDP growth will take a hit and it will reverberate through the financial markets. That brings to mind a different literary reference.

The recent convergence of economic, paycheck, and stock market growth might be “as good as it gets.”