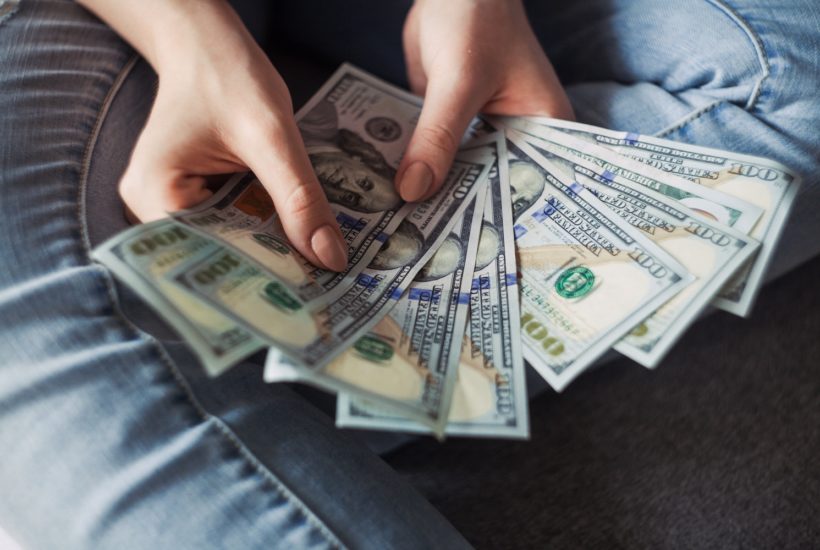 After talking about the possible partnerships with private companies, Rui Moreira is looking for crowdfunding solutions. The cost of renovations for the is estimated at $9.2 million (€8.5 million). It was already known that the possibility of the concession to private individuals of the Oporto Coliseum was on the table. Now, the Mayor of Porto (CMP), Rui Moreira, is open to other solutions. One of the solutions put forward at the municipal executive meeting was crowdfunding.

$9.2 million is needed to renovate the Coliseum

With an estimated cost of $9.2 million (€8.5 million), the renovation works are too much for the Association of the Friends of the Coliseum. Given the private nature of the Association, the municipality cannot finance them either, the mayor claimed. “None of this prevents people from getting organized. If there is the possibility of crowdfunding for this if you want to create in the Association a special budget to do the works, great,” said Rui Moreira.

What the CMP seems to be certain of is that the solution will not go through central power: “We know that the State will not participate, because there are many public investments that are needed and it will not divert funds to private investments,” added Rui Moreira. The president of the CMP reinforced the urgency of the intervention in the building: “I cannot be permanently confronted by the direction of the Coliseum saying that it will fall any day,” he told the councilmen present.

It was Ilda Figueiredo who brought the issue of the building works to the discussion. The councilwoman of the CDU defends the “mobilization of the City Council as a whole and also of the city itself in the demand to the central power of the necessary investments for the rehabilitation” of the Coliseum, emphasizing that all possibilities must be “exhausted” before proceeding with the concession.

The municipality states that it was prevented from using EU funds from the Portugal 2020 program for the restoration of the building. “A hypothesis was admitted, which would be a contract of transfer of the Association to the Oporto City Hall, which as a tenant and keeping the association functioning there, could apply for the funds”, explained Rui Moreira. Not having resulted the solution, the possibility of a private concession was raised.

Manuel Pizarro expressed dissatisfaction with the news, also demanding “more transparency” in order to know which are the “most relevant cultural projects than the rehabilitation of the Coliseu do Porto” in the north of the country. The councilman of the PS ended by reaffirming that the concession is a solution that “can and should be studied.”

If this is the solution adopted, the concessionaire will be obliged, according to the autarchy, to maintain the jobs of the current workers of the Association of Friends of the Coliseum, to ensure that the Association has space to promote activities and to ensure the commitment with the Ministry of Culture to host opera performances. Still updated is the General Assembly of the Association of Friends of the Coliseum in which the possible alternatives to rehabilitate the cultural equipment inaugurated in 1941 will be discussed.

First published in JPN, a third-party contributor translated and adapted the article from the original. In case of discrepancy, the original will prevail.