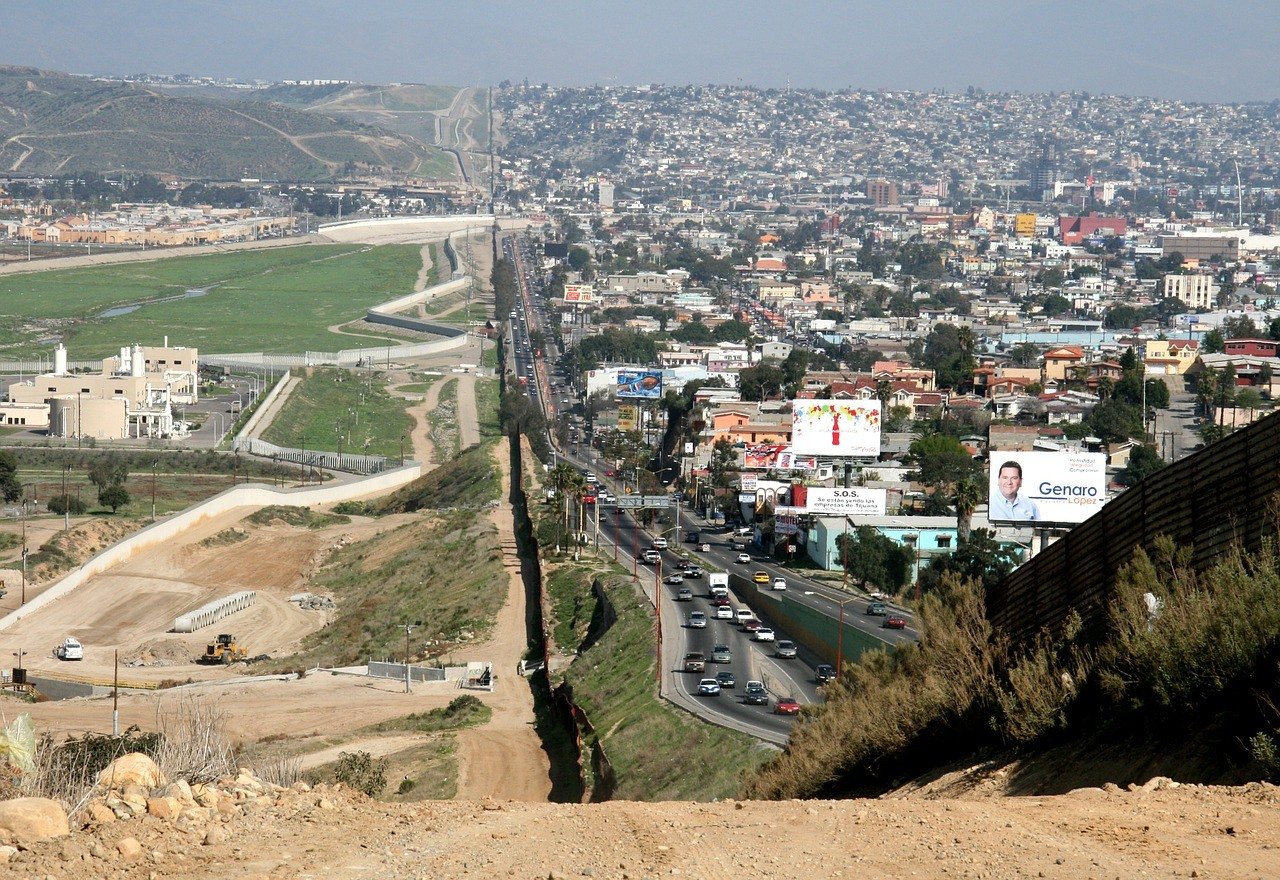 To accept or not to accept: that seems to be the quandary of many countries that are now rethinking their formerly open immigration policies.

The rash of crimes done by extremists with connections to war-torn countries has prompted members of the European Union to reassess their policies. Neither is U.S. president Donald Trump willing to back down from his stance on creating more stringent screenings for immigrants arriving from nations believed to have strong jihadist roots.

Though a U.S. judge struck down his executive order as unconstitutional, Trump has recently released a supposedly softer version; as reported by CNN, this one will not re-examine the status of green-card holders and it has taken Iraq off the table of the countries under the ban. However, asylum seekers from places like Iran, Syria, and Libya will not have an easy time getting approval; neither will applicants who are being petitioned by family members.

Amidst the raging debate from both sides, one question seems to have been forgotten. It is important because it will also address the concerns of the average citizen in any immigrant-accepting country: Will I lose my job if more immigrants come in? Can our economy take the toll? Will more funds from the national treasury that should have gone to healthcare, education, and infrastructure be spent on accommodating these immigrants instead? 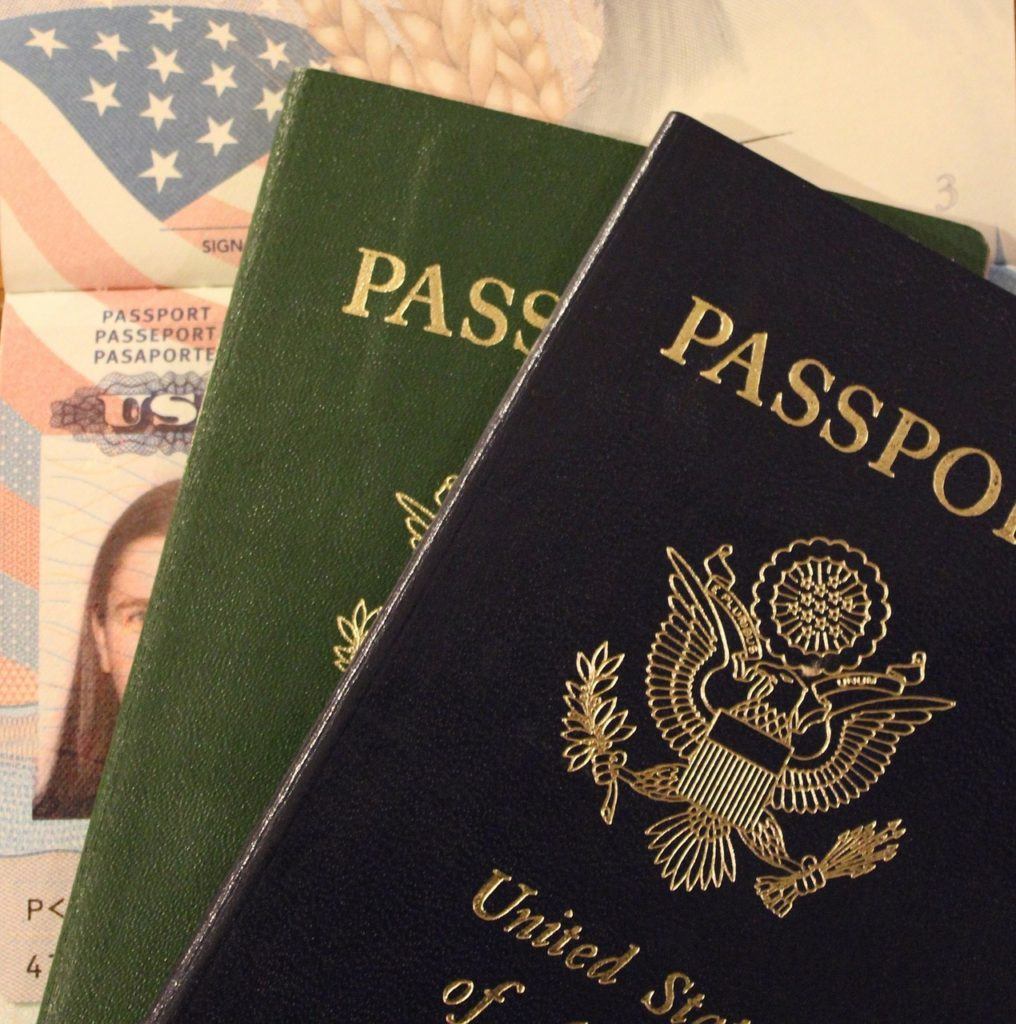 The immigration policy of each country is an issue highly debated today. (Source)

A look at the five top nations that have accepted the most number of immigrants can give a more balanced perspective. US News identifies the following countries which, as of 2014, have taken a considerable number of foreign nationals seeking permanent residence within their borders: the United States, Germany, the United Kingdom, Canada, and France.

US News reports that 13 percent of this world power’s population is foreign-born. The previous Obama administration admitted 70,000 refugees and stated plans of increasing this to 100,000 in 2017. However, these projections are now in limbo because of Trump’s new policies. This influx has been a boon to the country, argues the Atlantic.

As of 2011, more than 28 percent of new businesses were started by immigrants. Almost 50 percent of startups that were gestated and came to life in Silicon Valley had at least one immigrant founder. The four major U.S. cities contributing significantly to its economy have huge immigrant populations: New York, Los Angeles, Chicago, and Houston.

One of the European Union’s economic powerhouses accepted 468,000 immigrants in 2013, most of them from the less affluent countries in the continent like Poland and Hungary, according to US News. BBC adds that about 890,000 asylum-seekers from the Middle East entered her borders from 2014-2015 due to Chancellor Angela Merkel’s open-door policy; Merkel is now facing criticism and pressure from allies and enemies alike who are alarmed that the huge numbers may create undue stress on what the country can provide.

However, Fortune points out that foreigners who acclimatize to Germany’s society and become productive citizens do pay more in taxes than they get in subsidies—to a surplus of 22 billion euros in 2012. A DW report adds that the country needs 1.5 million migrants to come in for the next few years; Germany has one of the world’s aging demographics and it needs new blood and a younger workforce to ensure that its industries continue running. 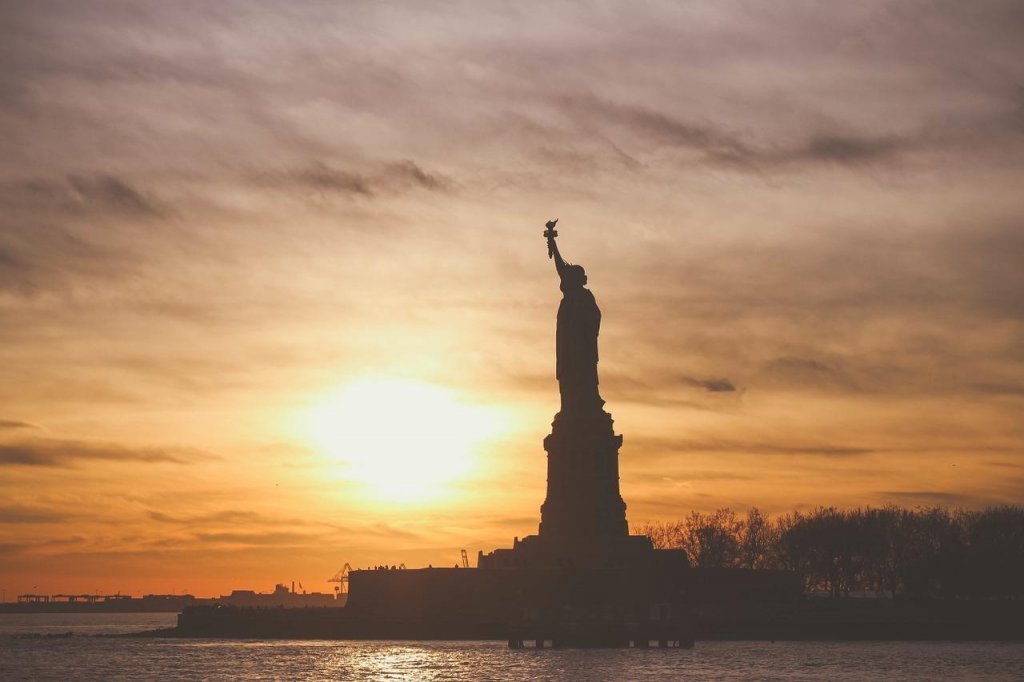 The immigration policy of the US.S. is undergoing changes under the Trump administration. (Source)

US News says that 5.2 million foreign nationals were living and working in the European Union leader in 2014; that year, it also granted asylum to almost 25,000 applicants. The U.K.’s departure from EU, also known as Brexit, has triggered fears that the island nation is becoming more insular, a change in position that can affect the influx of immigrants.

This reversal can have a negative impact on industries that rely on foreign workers and which the local employees cannot fill, says the Independent. Construction companies, which rely on 2.2 million workers from Europe, would find it difficult to complete its projects. The English National Health Service echoes the alarm, saying that 30 percent of its doctors and 21 percent of its nurses are foreign nationals.

The other powerhouse of the EU had more than 5 million immigrants as of 2011, says the US News. Many of them originated from Algeria, Morocco, and Portugal. A report by The Local says that immigrants do not drain the national economy. Historical data does show that a continuous influx boosts it by 0.2 percent.

Canada remains one of the countries most open to immigrants and asylum-seekers, despite the controversy. Its Prime Minister, Justin Trudeau even said that he will take in the refugees turned down by the United States. America’s neighbor stands by its earlier decision to grant permanent resident status to 300,000 foreign nationals by 2017, says The Guardian.

As posted by the Independent, Trudeau will even take one more step and talk to Trump about the advantages of increasing immigration. One of them is nurturing a younger generation of talent who can helm the country’s industries and jumpstart its economy. Canada’s 35-million-strong population has a very large base of seniors and elderly, and it sorely needs a more dynamic millennial workforce to continue its leadership among nations.

Immigration remains a hot-button issue and will continue to do so for the foreseeable future. But before indulging one’s knee-jerk reactions, cooler heads should prevail and examine the contribution that immigrants have done to the new country they want to make as their home.