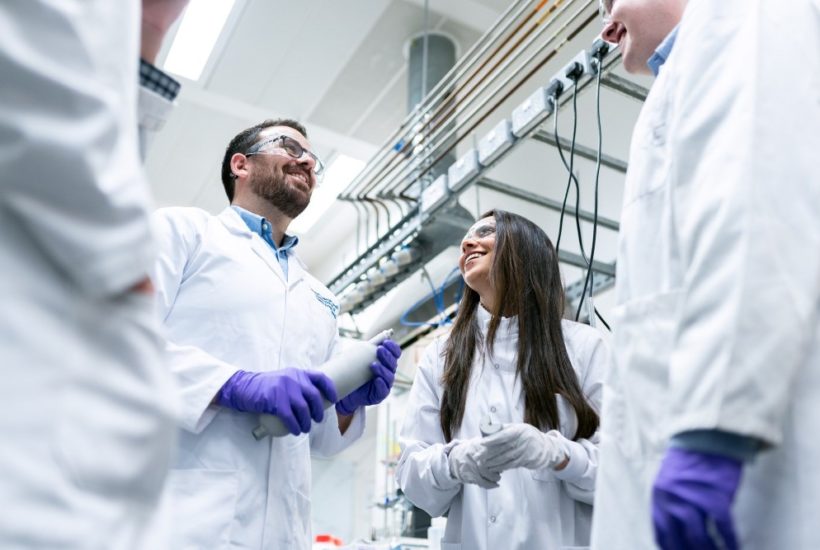 Venture capital has been the only way of financing that has avoided the impact of the COVID-19 pandemic and has increased its investment with respect to 2019, according to the BioRegion Report 2020 – Challenges ahead of Biocat and CataloniaBio&HealthTech.

If you want to find why COVID-19 encouraged investments in health startups, and how much funds the Spanish companies raised from venture capital, download for free the Born2Invest mobile app. Our companion app brings you the latest financial headlines for you to stay on top of everything that matters to you.

Healthcare startups in Catalonia have maintained venture capital investment as their main source of funding. Of the $140 million (€120 million) raised to date by Catalan healthcare companies, $93.8 million (€80.2 million) come from venture capital, more than half of the total. In addition, the amount coming from this financing channel was $64.1 million (€54.8 million) in 2019.

Venture capital has increased its investment in health startups in Catalonia and has exceeded the highest figure to date, $81.8 million (€69.9 million) in 2016. During that same year, a record number of operations with venture capital participation were recorded, 29 movements, and it continues to be higher than the operations recorded so far this year, 25 movements.

In 2019, the disbursement from this funding channel amounted to $9 million (€7.7 million).

The most important operations were those of Ona Therapeutics and Oryzon

The operations with the largest amount in 2020 were those of Ona Therapeutics, which attracted $35.1 million (€30 million), and Oryzon, which obtained $23.4 million (€20 million), in biotechnology.

Accure Therapeutics, Oxolife and Ability Pharma also obtained financing of $8.9 million (€7.6 million), $5.85 million (€5 million) and $5.85 million (€5 million), respectively. Finally, Neos Surgery was responsible for the highest investment in medtech, of five million euros, with the entry of Avançsa and Jiadel Medical. For its part, Qida, which specializes in digital health, obtained $4.2 million (€3.6 million) from Creas Impacto.