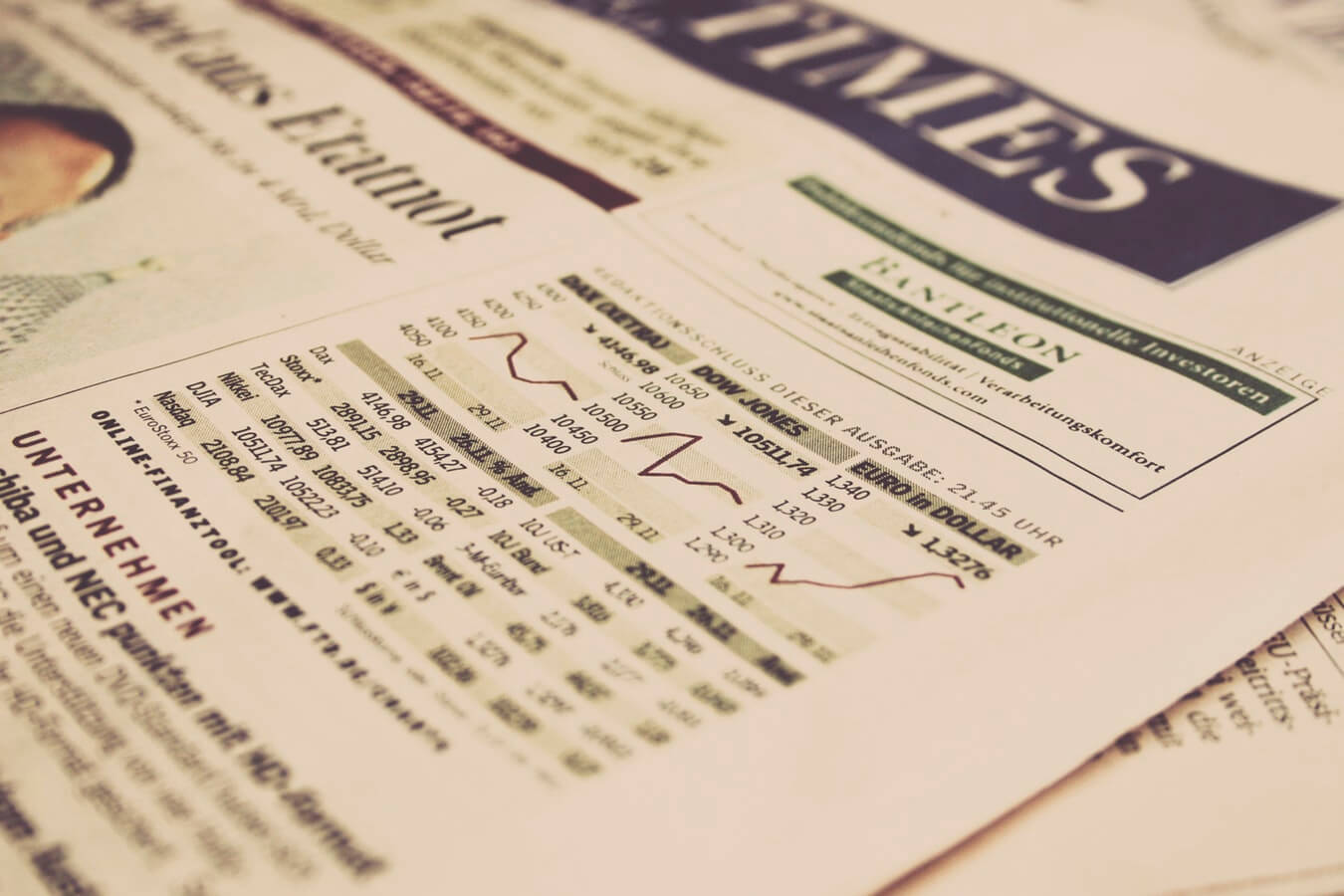 For more than three decades, my grasp of economic and business fundamentals, demographics, and cycles has allowed me to empower my readers… to let them see ahead of the curve and prepare for booms and busts in the economy, the business cycle, and stock markets long before their peers.

Then something happened that I never believed could happen…

In 2008, when the economic winter season began to take its toll, central banks stepped up and printed trillions upon trillions of dollars.

Because of the deflationary cycle we should have been experiencing since 2008, their efforts have had a muted effect on the economy. For all the cash they’ve injected into the system, a 2% growth on average is pathetic.

But their efforts have had an outsized impact on the stock market, creating the most unpredictable and dangerous situation for investors that I’ve ever seen.

I mean, markets are totally unhooked from fundamentals.

Stock prices aren’t rising because of the underlying companies’ performance.

They’re not going up because people are spending that much more money or because the economy is booming stronger than ever.

So why are they increasing? Because of the something-for-nothing environment that central banks have created.

I explain this in more detail in my latest video and then discuss what I think we could see next: