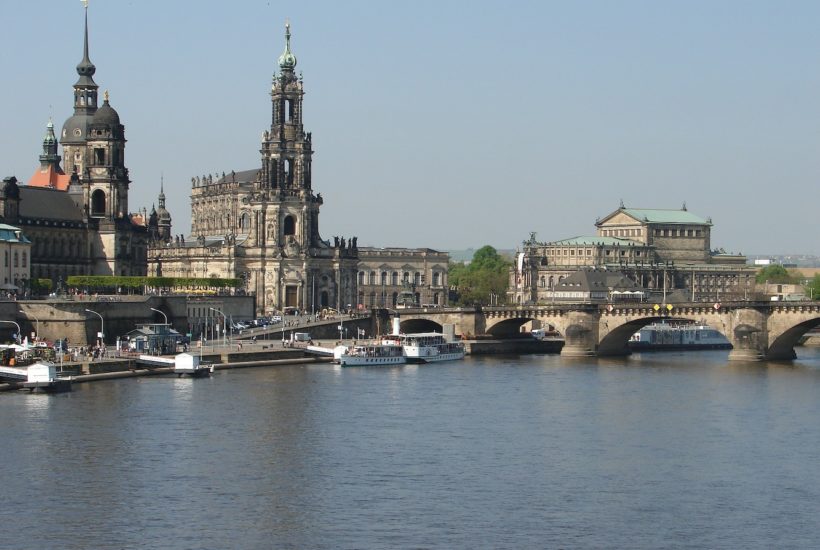 The crowdfunding project to support the insolvent Sächsische Dampfschiffahrt has failed. Up to the end of the collecting action in the night to Friday, August 21st, only $28,175 (€23,851) were raised, as co-initiator Michael Hillman of the specialized group Elbeschifffahrt of the association Saxonian homeland security communicated.

The funding target was $118,000 (€100,000). With the money, the sponsoring association “White Fleet Dresden” was to participate in the purchase and maintenance of the oldest and largest paddle steamer fleet in the world according to the company and operate it in the future.

Nowadays, crowdfunding has become an important source of financing for companies and associations. Sächsische Dampfschiffahrt also hoped to save the oldest and largest paddle steamer fleet in the world through a crowdfunding campaign. However, unfortunately, the financing goal was not met. You can read more about this particular subject and other important business news with our companion app, Born2Invest.

Even if the funding target was missed, the efforts continue

Hillmann said that a successful fundraising campaign would have meant greater public awareness of the cause and increased the pressure on public authorities and private investors. However, even without having achieved the financial goal, a strong voice for the continuation of the fleet in Dresden had been created with those involved. In this context, he also referred to the petition to the Saxon state capital to preserve shipping with the historic steamers on the Elbe as a cultural asset and to enlist state aid for this purpose. 1,473 people had supported this cause with their vote.

The 145 supporters of the crowdfunding campaign are not losing their money. The amount they provided is either not collected at all or is repaid. The various shipping associations in Dresden will not stop their efforts despite this setback, Hillmann emphasized. A meeting has been arranged for the coming weeks to discuss what other possibilities there are for supporting the Saxon Steamship Association.

Three investors in the race to save Sächsische Dampfschiffahrt

The company with nine historic paddle steamers and two modern salon ships already had to contend with major sales losses in 2019 due to the low water of the Elbe. This year, the persistently low water level of the Elbe was compounded by the Corona crisis. The start of the season had to be postponed and the number of passengers limited. After the Sächsische Aufbaubank stopped paying out a loan, Sächsische Dampfschiffahrt had to file for insolvency at the beginning of June.

The local court of Dresden allowed proceedings to take place under its own administration. The company continues to operate, while at the same time investors are being sought. The company announced that there have been “three qualified offers from serious investors” from Germany, Austria and Switzerland. No further information was given with reference to confidentiality. According to the Freundeskreis der Sächsische Dampfschiffahrt, there are other interested parties in the ongoing bidding process. According to the management, the concepts and offers of the selected applicants relate to the entire group, including the subsidiaries, and provide for their continuation.

They were presented to the preliminary creditors’ committee and the administrator on August 10th. Management has not yet announced when the decision for an investor will be made.

(Featured image by Ruediger via Pixabay)

First published in mdr SACHSEN, a third-party contributor translated and adapted the article from the original. In case of discrepancy, the original will prevail.