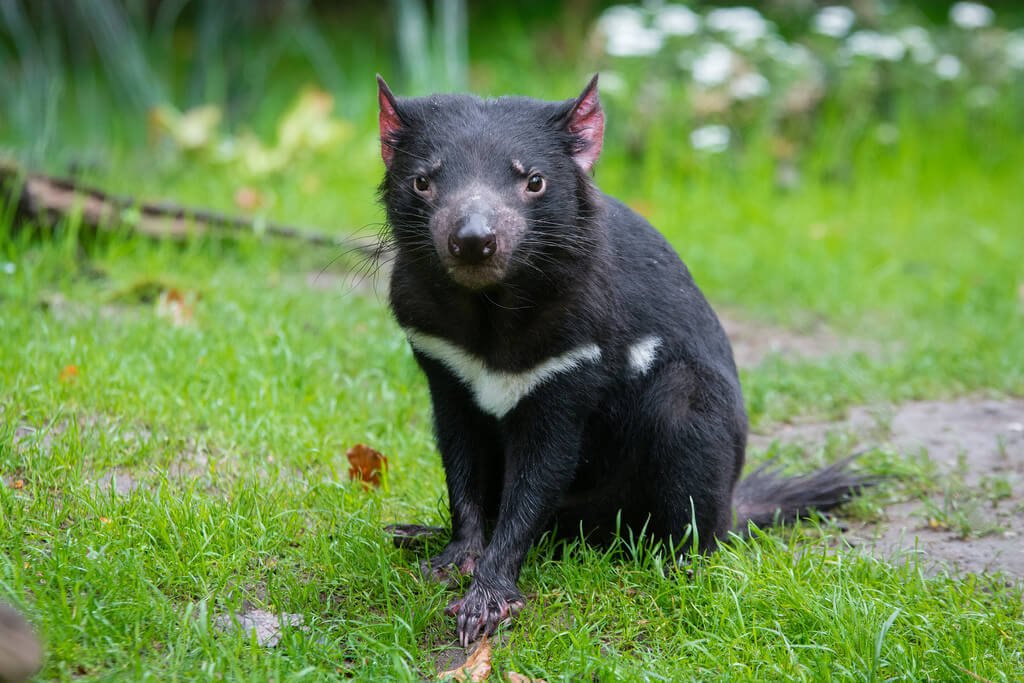 Crowdfunding platforms have been an essential tool in the startup industry as they’ve helped out countless entrepreneurs reach their dreams. What’s good about these platforms is that they aren’t limited to launching entrepreneurial ventures because they can be used to help out a few causes that would be otherwise hard to solve. On the topic of cause-driven crowdfunding campaigns, some groups might’ve been able to save an entire species from extinction because of it.

You may know the Tasmanian Devil as one of the lovable characters from Looney Tunes, but in the real world, the creature the character is based on is approaching extinction. Parks and Wildlife Service notes that the Tasmanian devil population has suffered from the Devil Facial Tumour Disease (DFTD). The only way to save them is by finding a cure for DFTD.

BBC reports that a group of scientists who were on an expedition in the south-western area of Tasmania recently discovered a group of healthy Tasmanian Devils. The expedition was made possible with the help of a crowdfunding campaign called Save Our Tasmanian Devils by the University of Sydney, along with the Toledo Zoo and the University of Sydney’s Faculty of Science. Though the campaign is scheduled to end on June 6, it has already gathered $36, 113 as of this writing, already exceeding its target of $20,000, per The Daily Dot.

The campaign is still accepting support, and with days left for supporters to donate, it could still draw in more funds and help the team even go further with its capabilities of helping the creatures, particularly its development of a management program that can improve the genetic biodiversity of the Tasmanian devils and its fighting chance against DFTD.

In its eight-day search, the group discovered 14 healthy Tasmanian Devils. And though the survival of the species is not yet guaranteed, the scientists note that the addition of the healthy batch into the gene pool will be vital in the years to come. 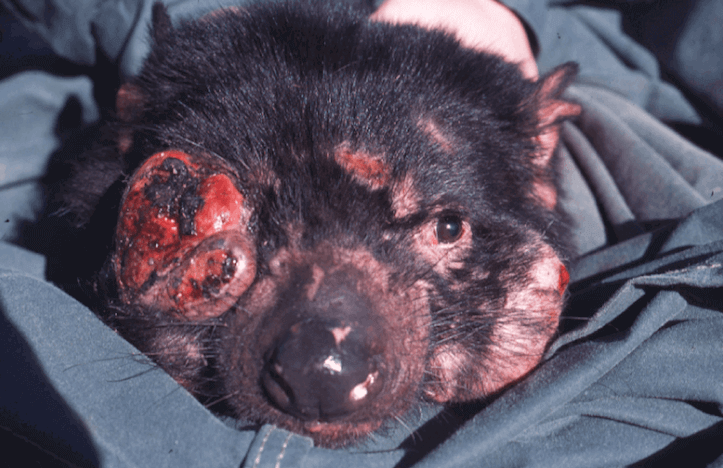 The Devil Facial Tumour Disease (DFTD) is crippling the Tasmanian devil population. (Photo by Menna Jones via Wikipedia. CC BY 2.5)

With the healthy colony in safe hands, the group behind the project will study the genes of these Tasmanian Devils through tissue samples and compare it with the data gathered from others afflicted with DFTD. Further testing on the creatures will be done in hopes of figuring out how to save the species from being extinct. Once the study has been concluded, these devils will be released back into the wild.

The Tasmanian Devil is found only in Tasmania, an island south of Australia. In the 1990s, there were 130,000 of the marsupials sprawling around the island. However, recent reports suggest that the population has dwindled down to an approximation of 10,000 to 25,000.

While the cure for DFTD is still out of reach, the discovery of the healthy Tasmanian devil colony is a great step towards the species’ survival. Hopefully, scientists behind the study are able to help out the remaining population, and we have the crowdfunding campaign to partly thank for.